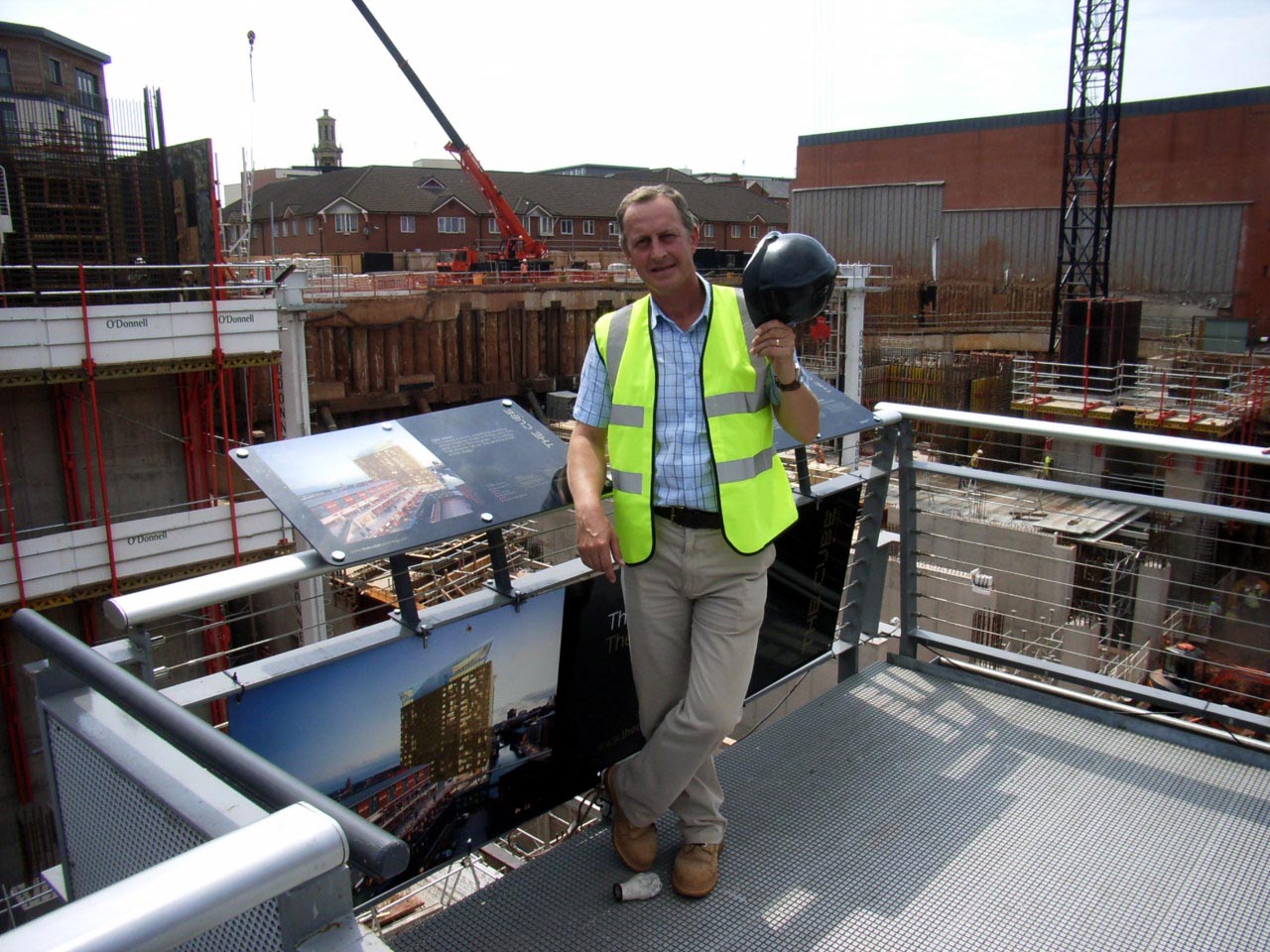 A project to hang your hat on

A hard hat may be more suitable work-day attire than football colours these days for Paul Blades.

The defender, who played 127 Wolves games from 1992 to 1995, is now working as a health and safety officer at The Cube, the final £100m phase of Birmingham’s stylish Mailbox complex.

His ‘watch’ includes a 23-storey building which, on completion in early 2010, will contain a boutique hotel, waterside cafes and bars, designer shops, offices, 244 apartments and a roof-top restaurant with 360-degree view.

“When I set up my independent health and safety practice in 2007, I never dreamt that my first proper commission would be on a project of this scale and calibre,” said Paul, having made the seamless ‘transfer’ from the sports pages to the business section of the Birmingham Post.

“I’m used to pressure from football and I guess that has stood me in good stead for this job. I’m still involved with a team of blokes and, when you’ve had 25,000 football fans screaming names at you, it doesn’t seem that difficult to have a word on the site with someone who may be stepping out of line. My job is to oversee the health and safety side of the project and make sure the right procedures are followed and all the necessary paperwork is in place.” 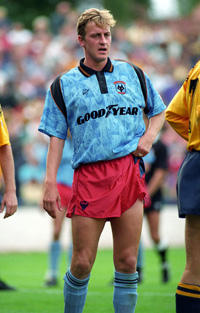 In borrowed shorts in Wolves' game at Oxford in August, 1992

Blades, signed by Graham Turner for £325,000 from Norwich and sold to Rotherham for £10,000 by Graham Taylor, also played for Derby as a team-mate of Peter Shilton, Steve McLaren, Dean Saunders and Mark Wright. Since winding down his football career at Hednesford, he has worked for quality safety consultants on a range of projects across the country.

“The hardest part was going to college and having to study again after years when the only thing I read were the newspapers,” he added. “I watch on Sky Sports now as opposed to going to matches but my lad is a keen Wolves fan. He is 23 and was just getting into the game when I was at Molineux.”