For The Love Of Bully 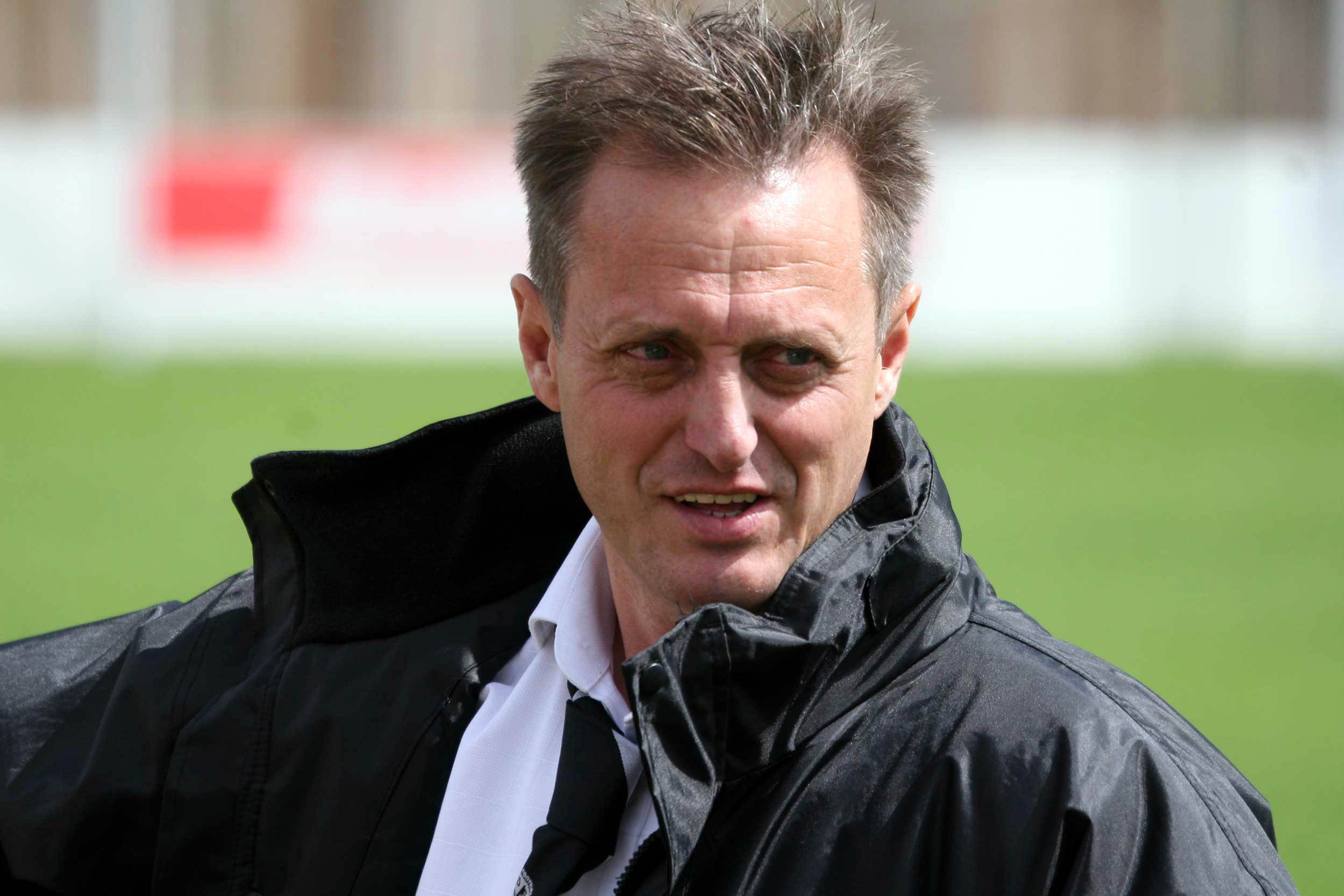 Almost 20 years on, Dean Edwards is still ribbed by mates over the part he played in denying his beloved Wolverhampton Wanderers a second successive trip to Wembley in the Sherpa Van Trophy.

The former striker, now manager at Unibond Premier League club Hednesford after a spell in charge of Willenhall, scored home and away for Torquay in the 1988-89 area final to secure a shock 3-2 aggregate victory over the holders.

And he reveals: “People who know that I’ve always been a big Wolves fan still ask me what on earth I was doing scoring a couple of goals and stopping the club getting back to Wembley.

Edwards in action for Wolves in 1986.

“But I’ve got a simple answer: Torquay’s final against Bolton was played in the same weekend as the Scotland v England international and, if I hadn’t scored, Steve Bull wouldn’t have gone on for his debut at Hampden Park and scored a great goal. So I did my bit after all!”

Edwards, now 46, netted Torquay’s consolation in their 4-1 Wembley defeat against Bolton and was also on target when the Gulls returned to the twin towers two years later to win promotion from the Fourth Division via the play-offs.

The crowds he played to on those occasions, like the competition record attendance of 80,841 that watched the Wolves v Burnley final 20 years ago this summer, are a far cry from another match that’s probably etched in his memory.

He lined up alongside the likes of Jon Purdie and Robert Rosario when Wolves drew 1-1 with Torquay at Molineux in January, 1986, in the SVT’s forerunner, the Freight Rover Trophy. The turn-out then was a paltry 1,618.