Knocker Not For Telling

Peter Knowles, whose retirement broke the hearts of a generation of Wolves fans almost 40 years ago, continues to fight shy of writing his autobiography.

The former England under-23 international, who was tipped for a place in England’s defence of the World Cup in Mexico in 1970 had he not quit early that season, has been approached about committing his thoughts to print. 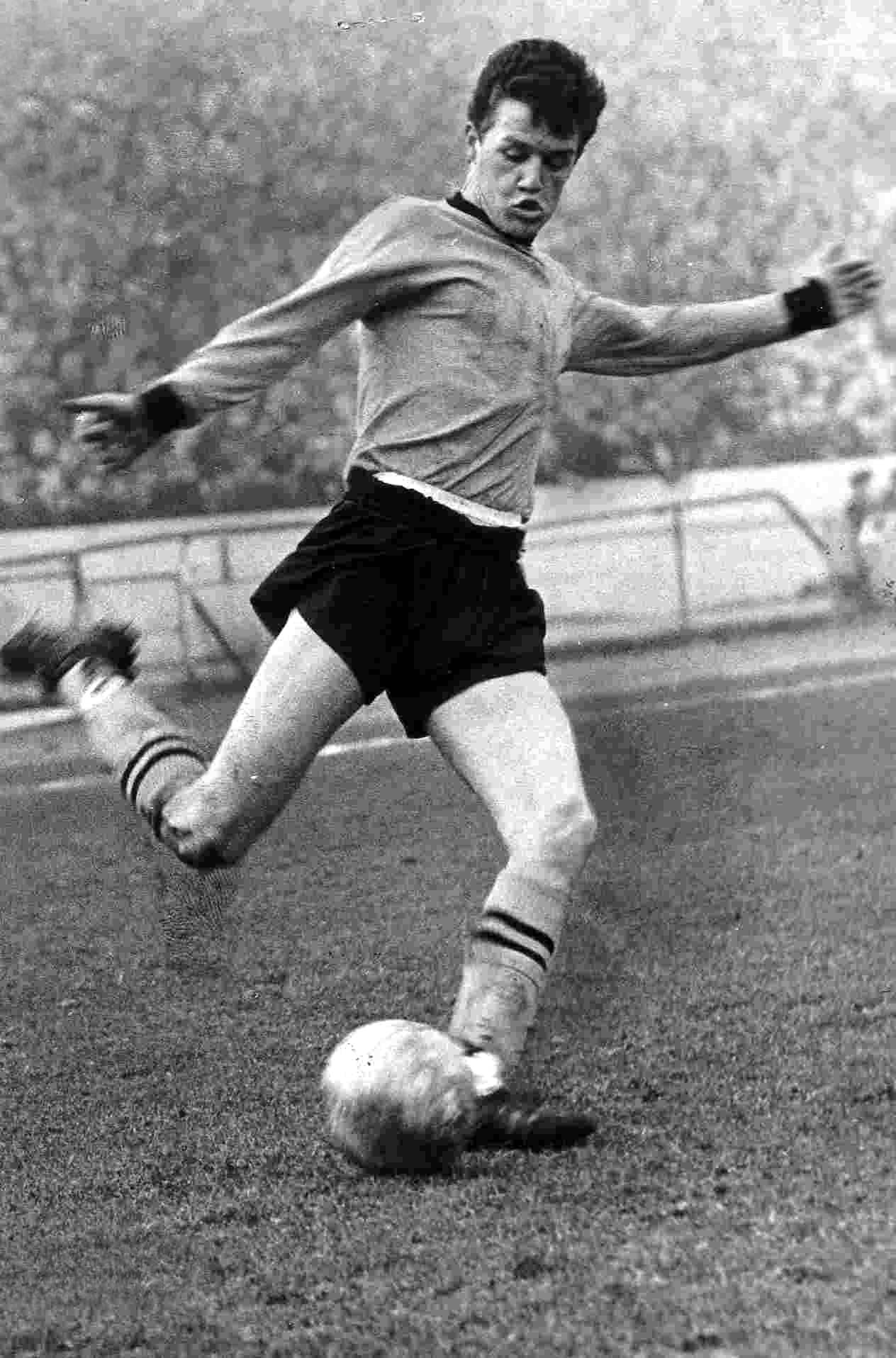 A young Knowles in action at Stamford Bridge.

But the idea does not seem to sit comfortably with the religious beliefs that prompted him to turn his back on the game in 1969 at the age of only 23.

There is consolation, though, for fans and admirers of Knowles, who still lives and works in the city and turns 63 this autumn.

The latest edition of the retro football magazine Backpass carries a full-page feature on him, complete with two stirring photographs – one of them in colour.

The glossy 52-page publication is now on sale in many newsagents and in selected WH Smith stores or by clicking on the link http://www.backpassmagazine.co.uk/