Robbo Gets A Card

And Not A Red Or Yellow

The red-haired Staffordian, a boyhood Wolves fan well before he played 90 matches in Graham Turner’s midfield from 1987 to 1989, is now back in the game, acting as no 2 to his former Molineux team-mate Keith Downing at Cheltenham Town. 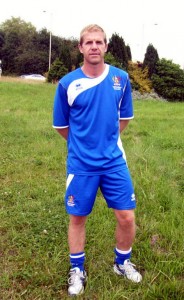 In the training gear of his new employers, Cheltenham Town.

On the back burner, though, is the business run from their Stafford home by his wife – an operation which the man of the house was happy to throw his weight behind during his recent absence from football.

“Louise has a greetings card franchise covering Lichfield, Tamworth, Rugeley, Hednesford, Cannock and parts of Walsall and Birmingham, and I was happy to do my bit when my time as Stafford Rangers manager came to an end,” he said.

“Much though I love football, it’s sometimes a nice escape to get into corner shops, garages and newsagents where I’m not known and to have to concentrate on something else altogether.

“Louise has been involved with Card Connection for about five years after previously working for Carlton, so I did my bit with the ordering and delivering before Keith invited me to work down here with him for a few weeks.

“We deal in cards for all occasions, although Christmas is probably the busiest, and are lucky to have found that it’s fairly recession-proof so far.”

White Van Man is set to remain as Blue Tracksuit Man for some weeks as Downing’s regular assistant Bob Bloomer is recovering from an Achilles operation that has left him on crutches and off the training ground. 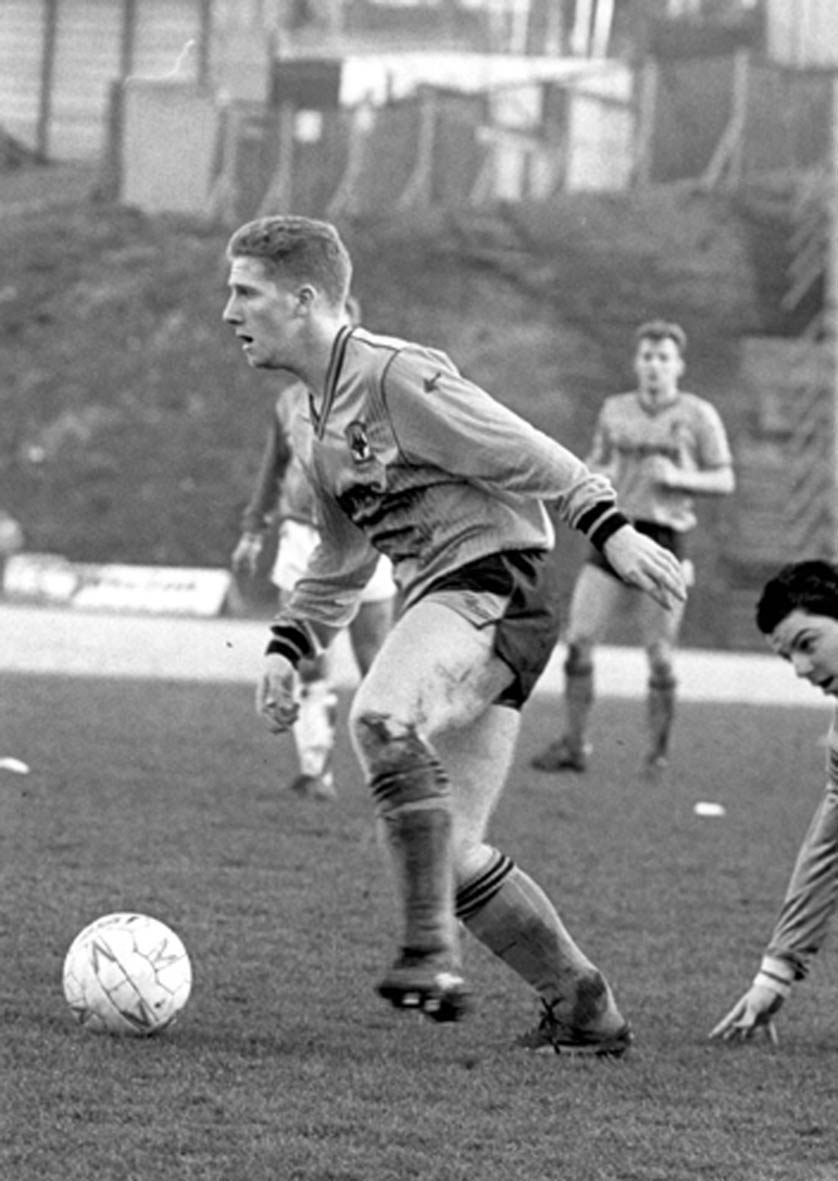 That means the 41-year-old Robinson is in situ at Whaddon Road for well beyond tomorrow’s League One opener at Northampton and the midweek Carling Cup trip to Southend.

Robinson, who last played League football in 1999-2000, spent five and a half years in the Marston Road post that is now filled by Steve Bull.

And he proved himself a big success in his first managerial job, building on some high finishes by taking the club back into non-League football’s elite division before his departure last December.

He is the third former Wolves player to be appointed to the Cheltenham coaching staff since the Robins were thrashed 5-1 in an FA Cup first-round tie at Molineux in 1987.

Apart from Downing, Alistair Robertson – the captain in each of Wolves’ title-winning seasons in the lower divisions in the late 1980s – has also had a stint there.