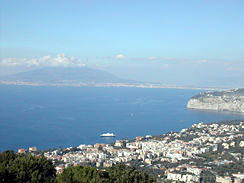 Not a railway line in sight. Sorrento, the Bay of Naples and Mount Vesuvius.

Missing out on Crewe and popping over to Sorrento instead would be seen by many to be a good swap.

Former Wolves reserve keeper Mick Kearns admits to having a few pangs of regret, though, as he forsakes a trip to Gresty Road this weekend in favour of a happy family event in the Italian hot spot.

The 57-year-old is flying out tomorrow to give away his step-daughter Laura at her wedding on Tuesday.

But, like all true football people, he admitted: “My first reaction when they told us they were getting married was to say: ‘Couldn’t you have done it in the close season?’

“I do tend to take a winter week away in January to find a bit of sun but otherwise we have our main holiday in the summer and that leaves me free for my football.

“Of course it’s going to be a lovely occasion which we’re all looking forward to – but I’m sure Laura will forgive me if I am in a hurry to find out the results on Saturday teatime!”

Kearns, who played ten matches for Wolves as stand-in for Paul Bradshaw in 1979 and 1980, is very much part of the Walsall Football Club furniture, having followed his 300 or so senior appearances for them by now working as their Community Manager.

He is also a summariser on the club’s Internet commentary service – a role in which he doubles up for BBC WM – and the trip to Crewe on Saturday will be the first game he has missed since last January.

While it’s generally the lower divisions that occupy his attention these days, there was an intoxicating mood at Molineux around the time of his Wolves debut 29 years ago in a 3-0 FA Cup fifth-round defeat at home to Watford.

John Barnwell’s side had just beaten Swindon to reach Wembley and were actually League Cup holders when Kearns played his first League game for them – a much happier affair in which he saved a penalty from Peter Barnes in a 0-0 draw at Albion.

Mike Stowell and Wayne Hennessey have also had the gold and black hordes celebrating at the Smethwick End of The Hawthorns by repelling spot-kicks and keeping the score-sheet blank in more recent times, their saves coming from Andy Hunt and Zoltan Gera in 1996 and 2007 respectively.

And Kearns has no doubts as to why he was restricted to so few first-team games after being taken to Molinex by Richie Barker in the absence of the recuperating John Barnwell – the excellence of Paul Bradshaw. 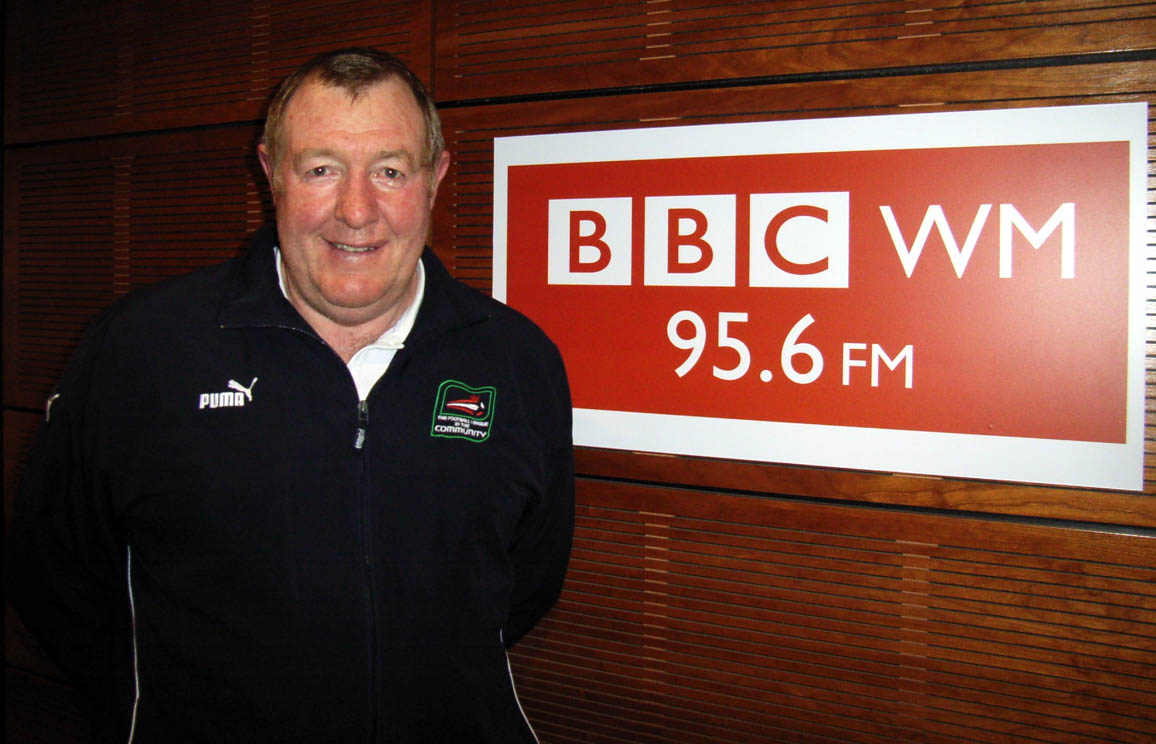 “Paul was one of the best keepers in the country,” he added. “Technically, he was one of the best I have ever seen and I think he’d agree that, if he had been more dedicated, he would have gone even further. The quality of English keepers was extemely high then but he was very good.”