Derek Back In Full Swing 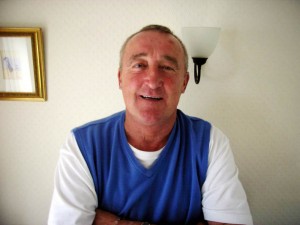 Derek Parkin insists he is back to normal after spending almost a week and a half in hospital with a blood clot.

Wolves’ no 1 all-time appearance-maker was admitted in the summer when complaining of feeling unwell, the medics taking no chances because of his history of heart trouble.

But he has been out and about for some time now and says he feels fine.

“I have been out playing golf again and also spent a few days fishing in the Peak District with my son,” said the former full-back. “And I’ve always cycled and walked a lot anyway.

“I went to get myself checked out because I hadn’t been feeling too well and was having some back ache which wouldn’t go away even with heat treatment.

“When they discovered what it was, they obviously kept me in because they need to treat your blood and keep a close eye on how the drugs are working.

Telford-based Parkin, who lost his wife just over a year ago, was 60 at the start of 2008 and is now retired. 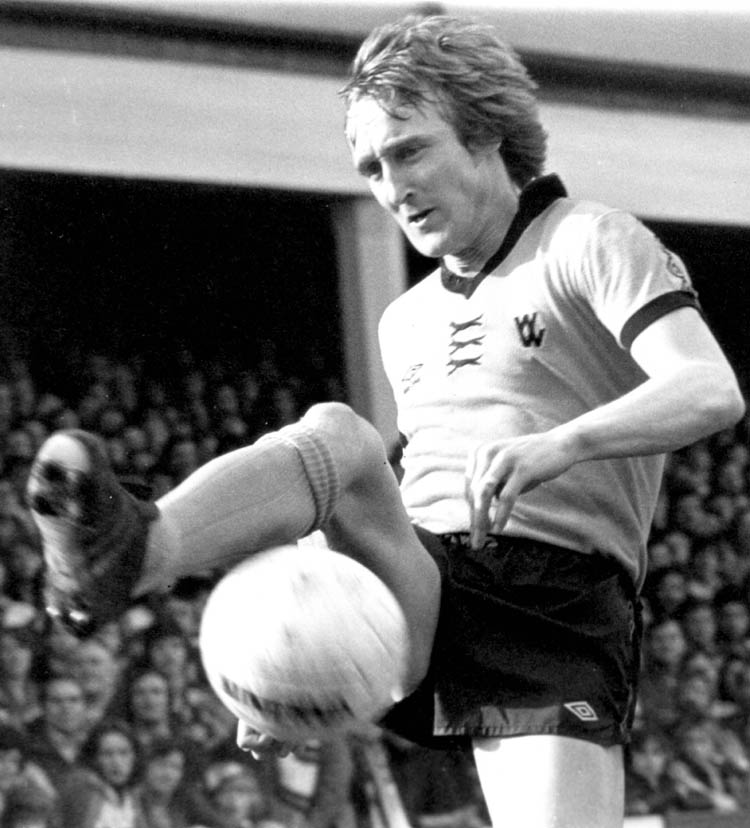 Parkin in action at Upton Park.

In a magnificent Molineux career after Ronnie Allen made him Britain’s costliest full-back at £80,000, the Geordie-born former Huddersfield defender made 609 competitive first-team appearances for Wolves, just over 500 of them in the League.

He had a bypass operation several years ago.