An Ode To Fred 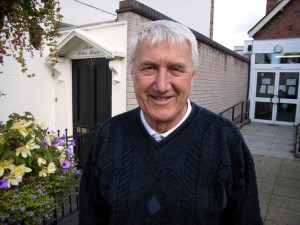 Fred Davies - celebrated in prose and in possession of the paperwork to prove it.

Some tourists come back from the USA with Mickey Mouse paraphenalia; others with souvenirs bearing garish stars and stripes trappings.

Fred Davies’ favourite keepsake from Wolves’ trip across the Atlantic in the summer of 1967 is a little more exclusive – a personal poem.

It is now slightly faded and a touch dog-eared but still sits among his proudest possessions because it refers to the time 41 summers ago when the Liverpool-born keeper not only played outfield for his first professional club but also headed an important goal.

The game, played before a 12,000 crowd at the Los Angeles Coliseum, was a grudge fixture against ADO Den Haag in the extended North American Soccer League tournament which Ronnie Allen’s newly-promoted side eventually won.

The Dutch side had beaten Wolves 1-0 in misty San Francisco only two days earlier – helped by the bizarre dismissals of Derek Dougan and Ernie Hunt – but were already trailing to a Terry Wharton goal in the return when Allen decided to take off a limping Mike Bailey mid-way through the second half.

In the absence of Dougan and Hunt, Allen’s resources were a little depleted, so he ordered Davies to whip off his green jersey, put on a gold one instead and join the fray. Let verses six and seven of the poem take up the story: 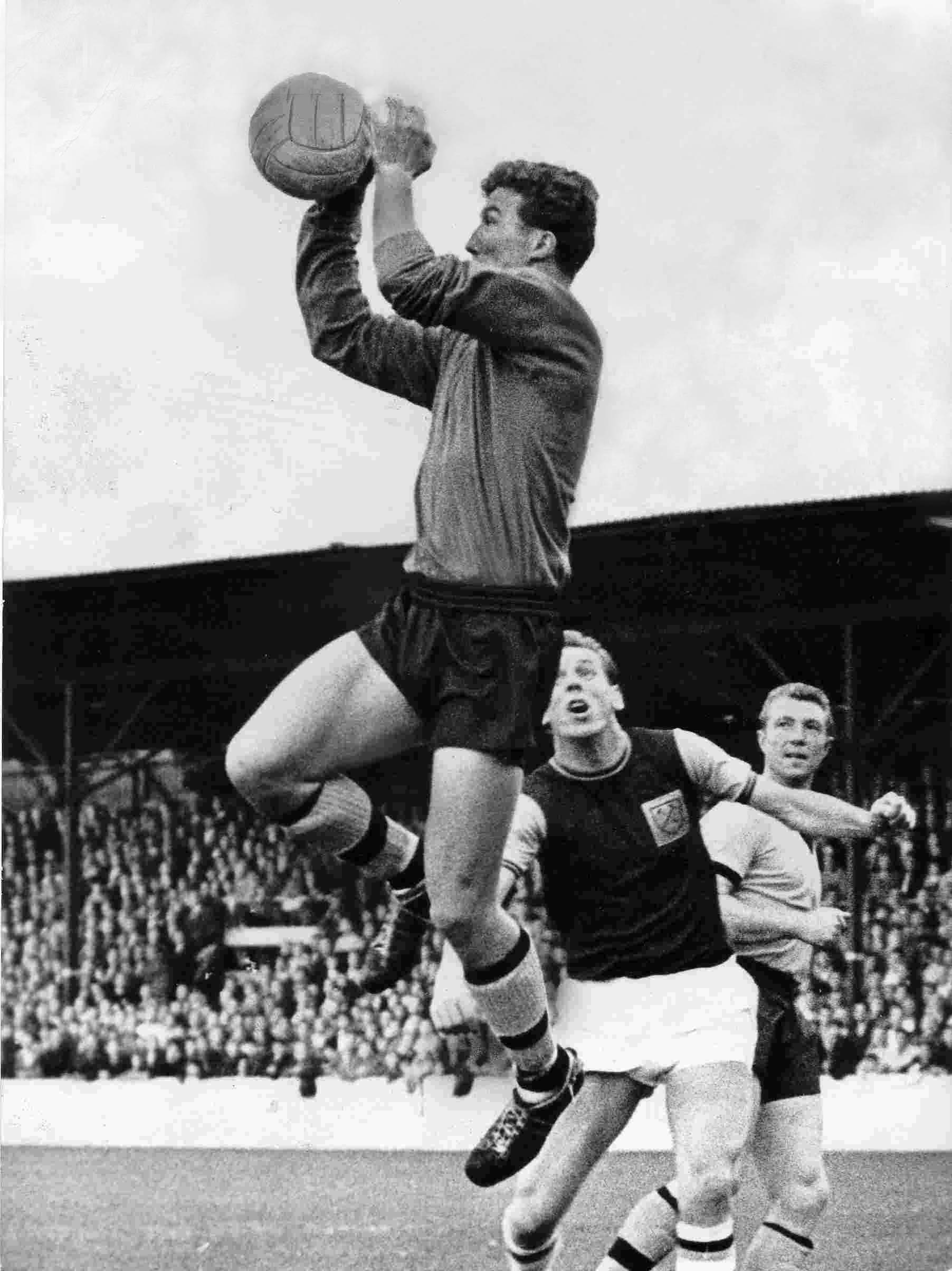 Fred Davies came on to replace him….

But Fred is a goalie, I hear you murmur,

So why push the lad up front?

Is it done to bamboozle the Dutchmen?

Or just as a publicity stunt?

But Fred is a crafty campaigner

As very soon he was to prove

With help from Burnside and Wharton,

And Fearless completing the move.

Terry’s dribble, a shot, a deflection,

As Fred boldly steered in the clincher

With a spectacular senational dive!

“I remember meeting this American guy over there called George Sadler, who came to watch us train and play,” Davies recalls. “We obviously struck a chord with him because some time after we returned home, this poem called The Goalscoring Goalkeeper came addressed to me at Molineux.

“I know it’s very rare for a keeper to score with a header but I have to admit that I never expected to be immortalised in poetry!”