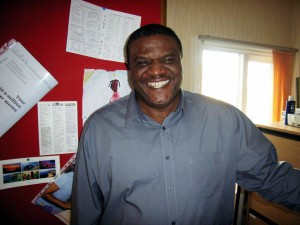 Bob Hazell at work in Birmingham this week.

Banter flied thick and fast in Bob Hazell’s car last night – but the former Wolves defender could hardly claim to have held the upper hand.

The 49-year-old travelled south to watch his nephew Reuben Hazell play for high-flying Oldham in their League One game at Bristol Rovers.

But the result, a 2-0 home victory, was much more to the liking of one of his passengers, the father of Joleon Lescott, whose older brother Aaron was in the victorious Rovers line-up.

“I watch Reuben play when I can and am very proud of the career he’s having,” Hazell said. “He was with Aaron in the crop of young kids at Villa when I was coaching there, so I thought it would be nice to go to the game with Aaron’s Dad as well as Reuben’s wife and son.

“I was lucky enough to play in an FA Cup final for QPR against Tottenham after leaving Wolves, so our family are well blessed, with Reuben having played in a League Cup final for Tranmere against Leicester at Wembley a few years ago.

“He is a more refined player than me, quite a bit smaller and able to play at right-back as well, although he prefers centre-half. 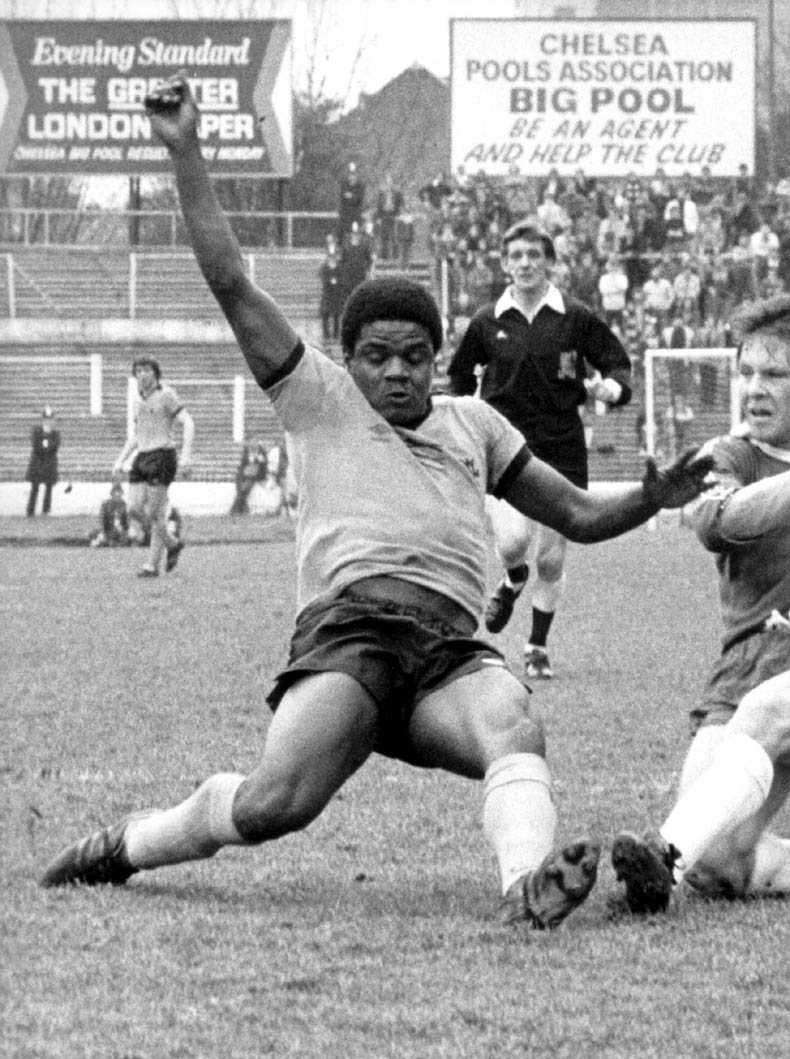 Hazell slides in at Stamford Bridge in April, 1978.

“He was disappointed not to make it at the Villa as he’s a Brummie like me but he has gone on to do well for himself at several clubs.

“We travelled back from Bristol together because Aaron was with his Dad and it was good to have a chat about the game. The performance was decent, even if the result was disappointing.”

Also in the Oldham side at the Memorial Stadium were on-loan Wolves youngster Daniel Jones and former Molineux striker Craig Davies.

Bob is now a sports and prevention manager at the Youth Offending Service in Erdington and attended a dinner in Wolverhampton this summer to raise money for vital treatment and medication for cancer-stricken 1980s Wolves midfielder Ian Cartwright.

He played 36 first-team matches for Wolves in the late 1970s after featuring in the side who reached the final of the 1975-76 FA Youth Cup.

He also had a substantial spell with Port Vale in a career that brought him England under-21 honours.