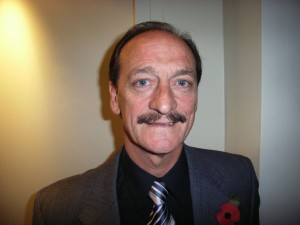 His 574 competitive games for the club put him the second in Molineux’s all-time list of appearance makers behind Derek Parkin while his tally of 114 goals is bettered only by a select few.

But there’s another less well-known side to the legendary midfielder’s career – and the wonders of modern technology have ensured that a few clips of it are out there for posterity.

Chicago-based Wanderers fan Dan Gaichas, a keen watcher of the game in his home country, has brought to our attention an on-line reminder of the flair that made Hibbitt a popular figure in the United States as well as in England.

The pictures are a bit grainy and the shorts are distinctly 1980s but a couple of goals that Hibbitt scored for Seattle Sounders during a loan spell towards the end of his Molineux career are available in Cyberspace for us to enjoy.

The link to the relevant action is http://www.youtube.com/watch?v=DMPt3a7dUfM and the sweet strike from near the edge of the area is typical Hibbitt, if not necessarily the accompanying diving header!

“I have seen the goals before because my son picked them up on the Internet some time ago,” the player smiled. “But it’s always nice to see them again. It keeps the ego up!

“It was interesting to play football over there for a while, even if it was for only a fraction of the time that I spent at Wolves.” 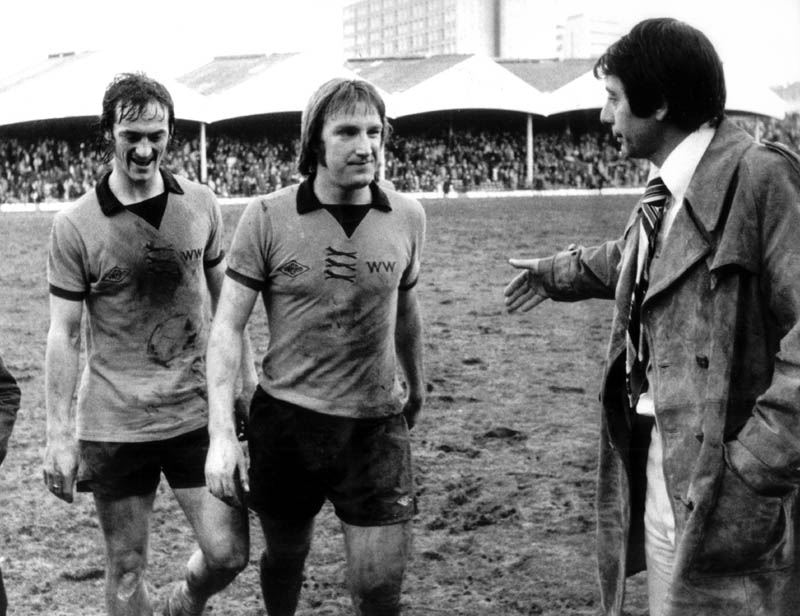 Hibbitt (left) and Steve Daley are congratulated by Sammy Chung as they leave a mudbath of a Molineux pitch.

While Hibbitt then wound down his playing days with Coventry and Bristol Rovers before going into coaching and management, Daley returned to the States in 1984 to join San Diego Sockers.

Daley is also briefly shown on the clips, as is Sounders coach Alan Hinton, the former Wolves left-winger.