Knowles Book On The Way 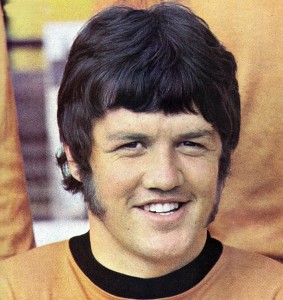 A publication detailing Peter Knowles’ colourful football career and subsequent switch to religion is to be brought out next year.

Steve Gordos, author of Old Gold Glory, Peter Broadbent: A Biography and co-author of The Doog and Memories of Molineux, is penning the incredible story of a man who quit the game in 1969, at a time when he was strongly in contention for England’s 1970 World Cup squad.

“It is 40 years next September since Peter retired from football, so this seems a good time to be writing a book about him,” said the former Express & Star sports editor.

“We’ve had permission from Billy Bragg to take as a title the name of the song he wrote about Peter, God’s Footballer, and we’ll be reproducing the words of the song as well.

“Peter is still reluctant to put his name to a book, so it will be based on my memories of him, a lot of research in the archives and the recollections of various supporters and former team-mates.”

Gordos, as well as being a fan, was certainly close to the epicentre when the shockwaves of Knowles’ retirement decision were reverberating among Wolves fans and the wider football world. 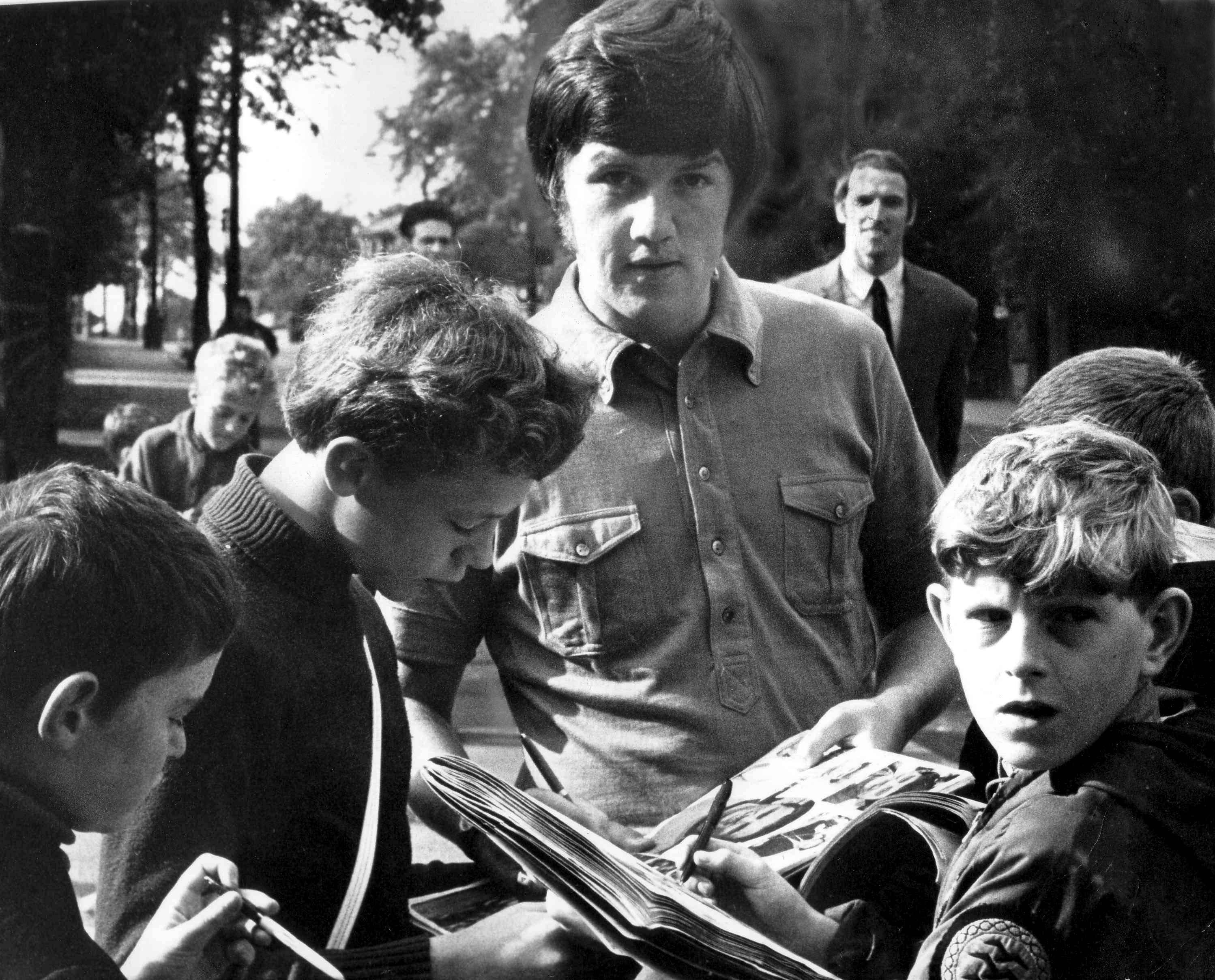 As a young reporter, he had the job of knocking on the player’s door in 1969 and delivering a petition urging him not to quit.

“I think Peter lived in Fordhouses then and I handed him a petition from two young female fans,” he added. “It had the words ‘Peter, Please Don’t Go’ written on it about 2,000 times but it didn’t make any difference. He wouldn’t take it, although he looked at it and asked me to pass his thanks on to the two girls.

“I think everyone has come to admire what he has done since we used to admire him so much as a player and hopefully the book will be seen as a fitting tribute to him.”

Knowles is now 63 and still lives and works in the city.