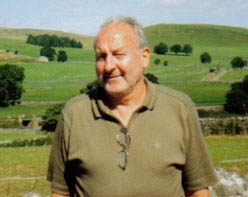 Mike O’Grady has spoken of his regret at not having lived up to his billing as a big-name Wolverhampton Wanderers signing.

Almost 40 years on from his arrival in the West Midlands, the England international with the thoroughly Irish name is still irritated at how his £80,000 move turned sour.

“I hurt my knee ligaments in December, 1969, after only a couple of months at Wolves,” he said. “Ironically,  it was in a friendly at Dunfermline that Bill McGarry had tried to get out of playing.

“We were three or four up with a few minutes to go when a defender really caught me. Then I hurt my Achiles tendon in the gym while I was on the way back from that lay-off.

“I played a few more games that winter, although I often struggled to get through 90 minutes, and I broke down again in the following pre-season.

“I went off for an operation and they found out I’d torn my tendon in two places. For a time, there was a worry that I wouldn’t play again.

“With trying to carry the injury, I had put my ankle out of line, so that had become a problem as well, then Mike Doyle kicked me in the face and I had stitches which became infected. I just didn’t seem to have any luck at Molineux.”

O’Grady was already a League Championship winner with his home-city club Leeds when signed by McGarry as a potential replacement for Peter Knowles.

He has been described in recent years by Stafford freelance journalist Phil Shaw as a walking quiz answer, having scored Leeds’ first European Cup goal and been the only man ever signed by both Bill Shankly (at Huddersfield) and Don Revie.

Another quirky aspect of his career is that he scored more goals for England than he won caps with them, his two appearances having come six and a half years apart and brought him a brace in Belfast and what was described by one newspaper as ‘a stunner’ at home to France.

His Wolves record was a more routine six goals in 41 matches before he departed for Rotherham via a loan spell at Birmingham. 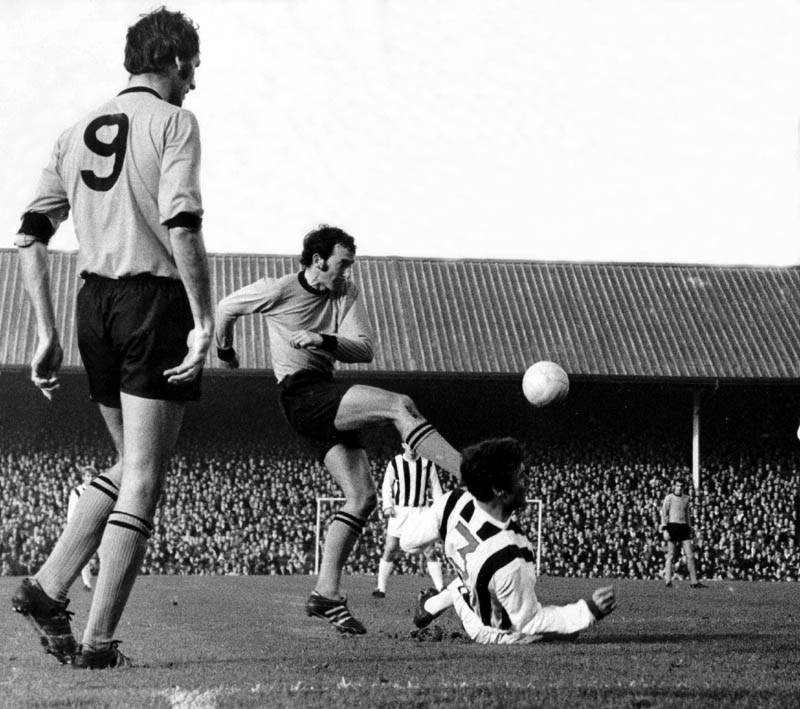 But there was the fond memory of a spectacular late winner at home to Albion shortly after his arrival. Extended highlights of the game were shown on that night’s Match of the Day – an apt touch as O’Grady spent 18 post-football years working among film crews for Yorkshire TV and contributing to programmes such as Heartbeat and Emmerdale as well as travelling to the USA, Honduras, Japan and Bangladesh for documentaries.

“I always fancied running a pub or wine bar/restaurant in my later years but I had some knee trouble,” he added. “I had a repacement knee last January and it might have been difficult being on my feet so much, so I’m well retired now at 66.

“I’m living a few miles from Leeds, although I haven’t been to a game at Elland Road for five or six years and prefer to watch the village team these days.”