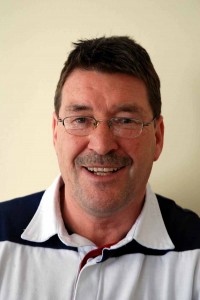 Derek Jefferson has used a freezing white-knuckle ride to kick off a major fund-raising initiative at the charity he launched eight years ago.

Despite having turned 60 this autumn, the former Wolves defender has been white water rafting with his sons to kick-start a campaign that aims to bring in £250,000 by the end of 2011 for Sports Pursuits – an organisation extolling his Christian and sporting ideals.

The Solihull-based charity bridges the gap between the church and local community and helps inner-city children, many of whom are socially disadvantaged.

And it was a family tragedy dating back to his time at Molineux from 1972 to 1976 that led to the north-easterner turning to religion.

“While I was playing for Wolves, I lost my two-year-old daughter, Victoria,” he says. “I decided there could not be a loving God and tried to fill my emptiness by drinking heavily and living an excessive lifestyle.

“It was while visiting my parents in Middlesbrough just after my marriage broke down that I attended a Church service which was to change my life completely. A young man explained how God had changed his life and I found myself crying. I wanted what he had and needed a new start.”

Jefferson, also involved around the time in a road accident that could have written off more than his car, combined his religious beliefs with football for five years as he coached at Birmingham under Jim Smith and Ron Saunders.

Determined to devote more time, though, to the church and a family that grew following his marriage to a minister’s daughter, he quit the game to work for the next eight years as a pharmaceutical rep. 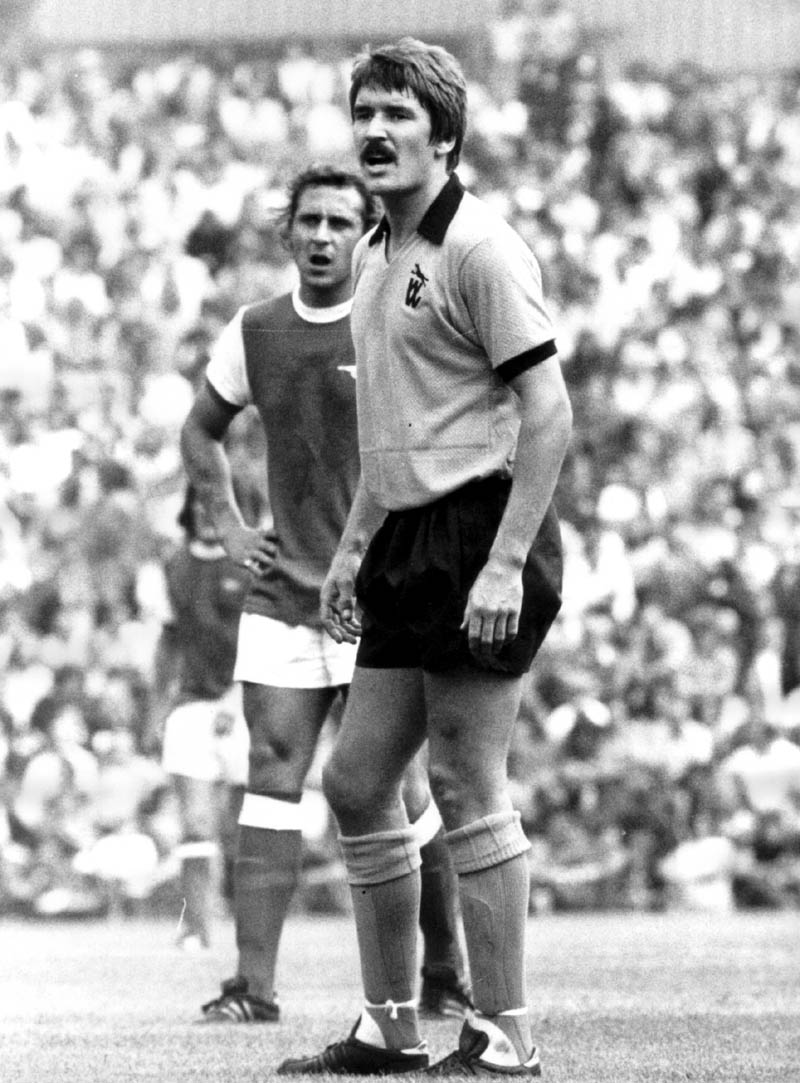 Keeping an eye on Arsenal's John Radford at Highbury.

Then he walked away from that job as well to throw himself into Sports Pursuits and to work in association with Christians In Sport, who have ex-Wolves striker Cyrille Regis among their number.

But Jefferson, who played 51 games for Wolves and also served Ipswich, Hereford, Washington Diplomats and Boston Minutemen, has retained a foothold outside his charity work by teaching PE one day a week at Birmingham area secondary and primary schools.

“I have been in Solihull since 1982 and still have some fond memories of my time at Wolves,” he added. “They were a terrific bunch.”

* Anyone wishing to support the efforts of Sports Pursuits can do so through http://www.justgiving.com/derekjefferson