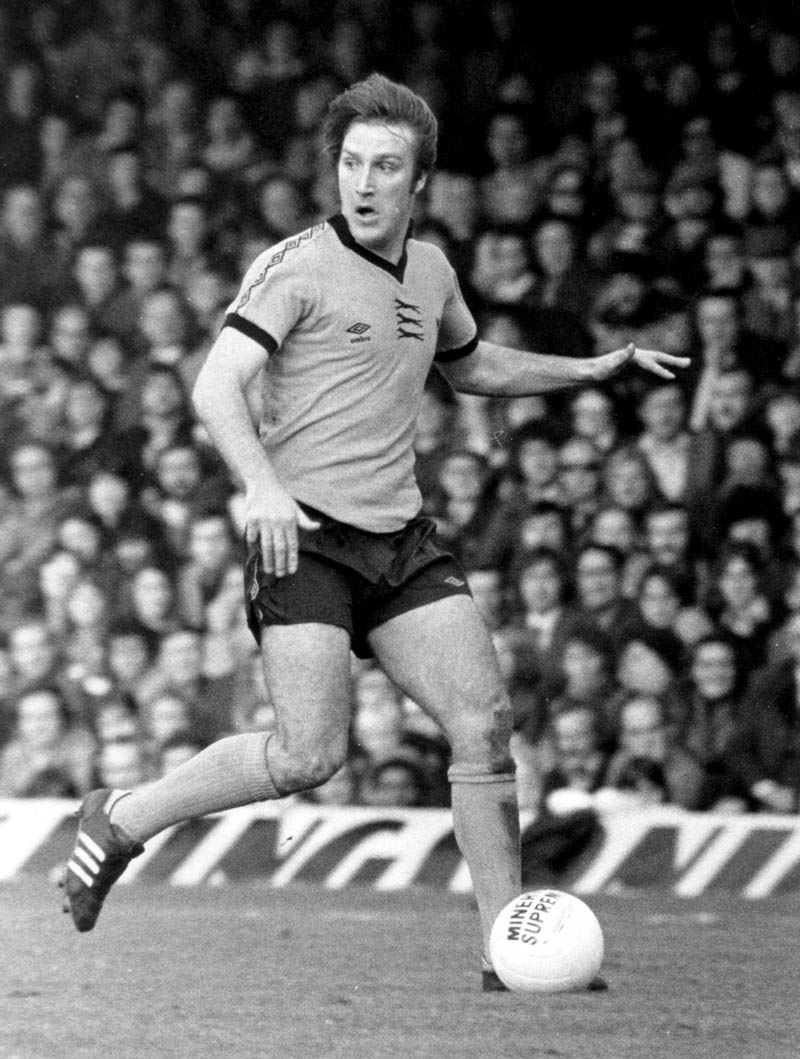 In his Molineux pomp.

Steve Daley, once Britain’s most expensive footballer, is fast becoming one of the most sought-after players on the after-dinner circuit.

The former Wolves midfielder is taking a festive breather before resuming his strenuous round of engagements all over the country.

“Between November 1 and December 15, I did 35 lunches or dinners, sometimes two in a day,” he said.

“I’ve already got 40 dates in my diary for 2009, including two I’ve accepted today, and haven’t got a single Friday night free in March or May.

“There was one weekend when I went down to Cornwall on the Friday and drove up to Newcastle-upon-Tyne on the Saturday.

“Then I was in Birmingham at the start of this week, when I worked alongside Dean Saunders. But it’s great because I love doing it – and it’s good money.”

He was in the squad but not the team when Wolves won the League Cup in 1974 and had departed by the time they re-claimed the same trophy six years later.

“I tell stories rather than jokes and my delivery tends to be of a self-depracating nature,” he added. “Well, I can hardly talk about the things I won in my career, can I?

“In 2001, The Observer voted me the biggest waste of money in football, so that gives me plenty of material to put myself down over. 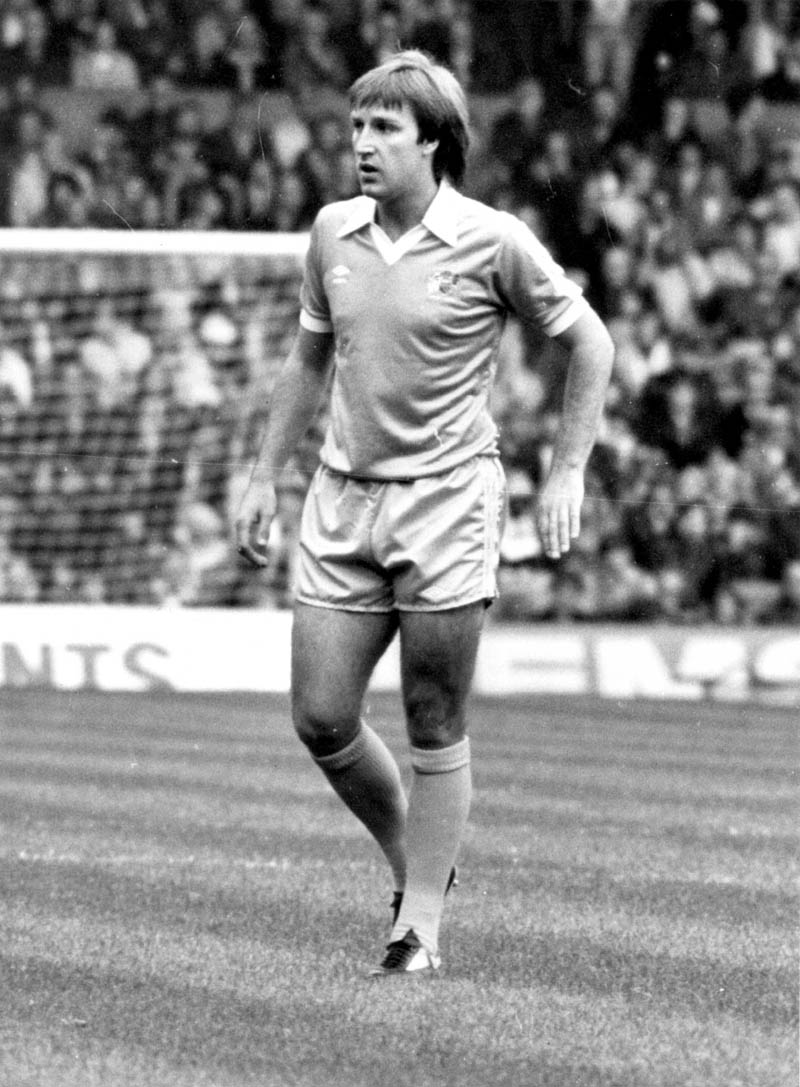 Not such a big success out of the gold and black.

“I still remember the sea of smiling faces and all the cheering at Man City – unfortunately, though, that was when I was leaving, not signing.

“And I tell the story of how I played in one match in America against New York Cosmos when I looked down the line-ups beforehand and realised I was the only player I hadn’t heard of.”

Among the favourite 2008 ‘gigs’ for Daley, who also works three days a week as a salesman for Wolves Academy sponsors J Bishop & Company, have been a dinner to raise money for cancer-stricken former Molineux midfielder Ian Cartwright and a reunion of Manchester City’s 1969 FA Cup winning side.