McAlle Back On Familiar Ground 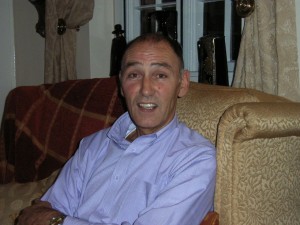 John McAlle - a seasoned traveller but a lover of home life as well.

John McAlle has been busy retracing some of the steps he took as a well-travelled 1970s Wolves defender – with family visits to the Channel Islands.

Approaching 40 seasons on from when he played for a Wanderers side who won 9-0 in a friendly against a Jersey Select X1 in St Helier, McAlle has made six or seven hops off the mainland with his wife because they have a daughter living on the holiday isle.

And the trips have brought back memories of when Bill McGarry took his players to the same destination in January, 1972, at a time when they were already criss-crossing Europe in their run to the UEFA Cup final.

“I haven’t seen the ground we played at, although I feel I know Jersey quite well now, but I’ve noticed that the hotel we stayed at opposite the airport is now an old people’s home,” he said.

“And I’ve spotted the sand dunes where we were put through our paces one day after we had had a drink or two the night before and not felt up to the game of golf that Bill McGarry and Sammy Chung had lined up for us.

“They were both angry that we didn’t get up quickly enough and Sammy had us running for ages on the beach instead. I remember Danny Hegan having a bad cough and holding a handkerchief to his mouth while spluttering before throwing up.

“Sammy was normally the more lenient of the two but he was annoyed that day because he was made to miss his golf to work us while McGarry went off with his clubs!

“I scored one of the goals on that trip, if I remember right. I think most of us did other than Lofty (Phil Parkes). I’d certainly be disappointed if I didn’t score.”

Liverpool-born McAlle, 58 and living in retirement near Brewood, was interested to learn through www.wolvesheroes.com recently that Bobby Gould was spending the winter in New Zealand for the second successive year and helping coach his son Jonathan’s top-flight club Hawke’s Bay. 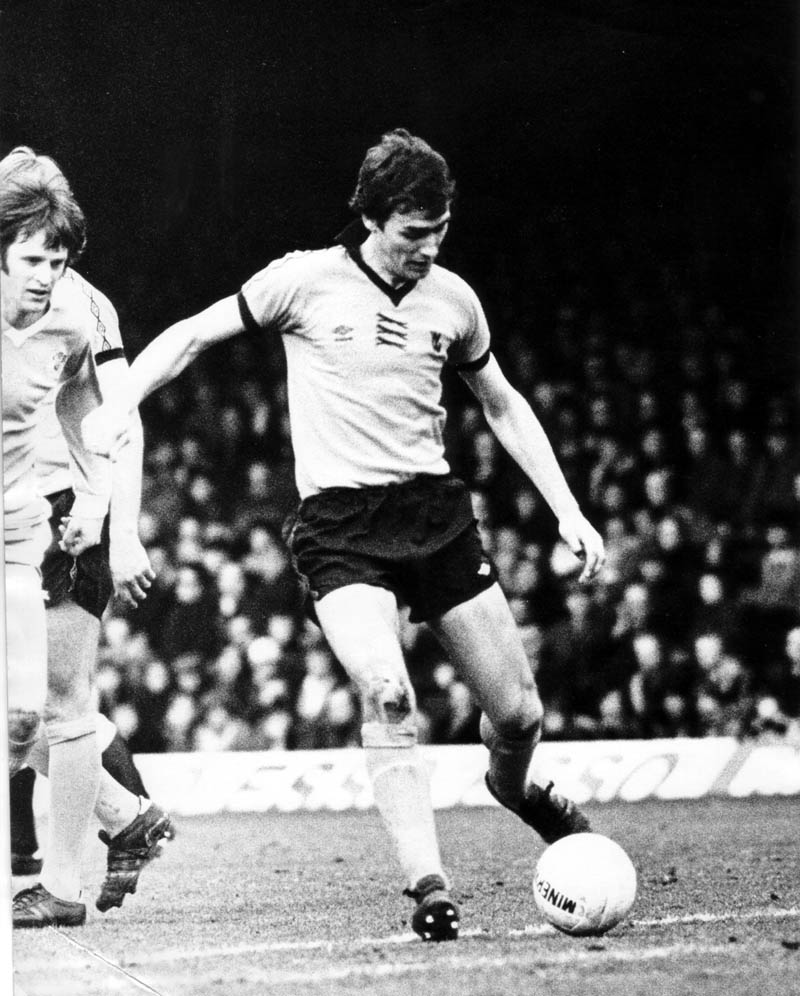 That discovery, in turn, brought back images of Wolves’ mammoth 1972 tour of America and Australisia that had New Zealand as its middle leg.

“When we left New Zealand for Australia,” he added, “we were all handed letters telling us there were jobs over there for us at the end of our careers if we wanted them, with some football coaching thrown in.

“None of us took the offers up but it’s a coincidence that Gouldy, who was probably at Albion at the time, has gone over there now to work in the game.”