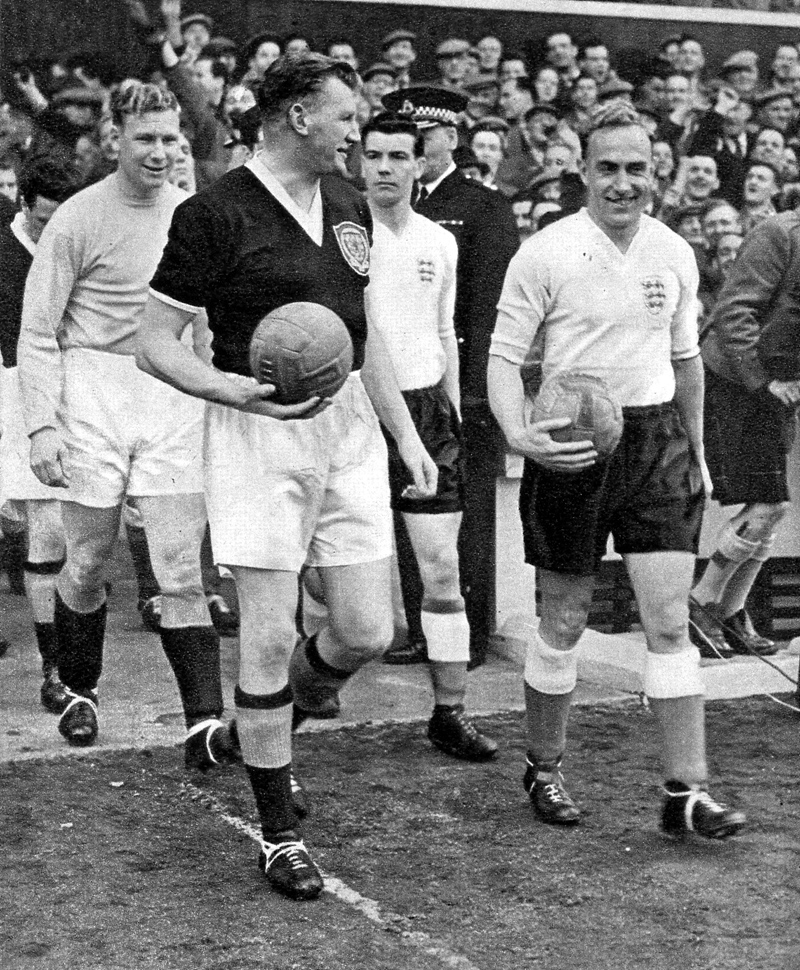 Eulogies from more than half a dozen former Wolverhampton Wanderers players are currently being collated ready for the dinner next Thursday that honours the early inductees to the club’s Hall of Fame.

The cameras have been rolling in a makeshift studio at Molineux this week in preparation for the function that celebrates the magnificent Wolves careers of, in chronological order, Jackery Jones, Stan Cullis, Billy Wright, Ron Flowers, Derek Parkin and Steve Bull.

The six men form this year’s ‘intake’ to the newly-established Hall of Fame, the institution set up to pay further homage to the club’s biggest names of yesteryear.

Other reminiscences will be given to compere Bob Hall on the evening, when the surviving members of the chosen six will be joined by team-mates and other admirers as well as by members of the Cullis, Wright and Jones families.

It is hoped that the Hall of Fame will become a museum when the redevelopment of Molineux – currently on hold – goes ahead. 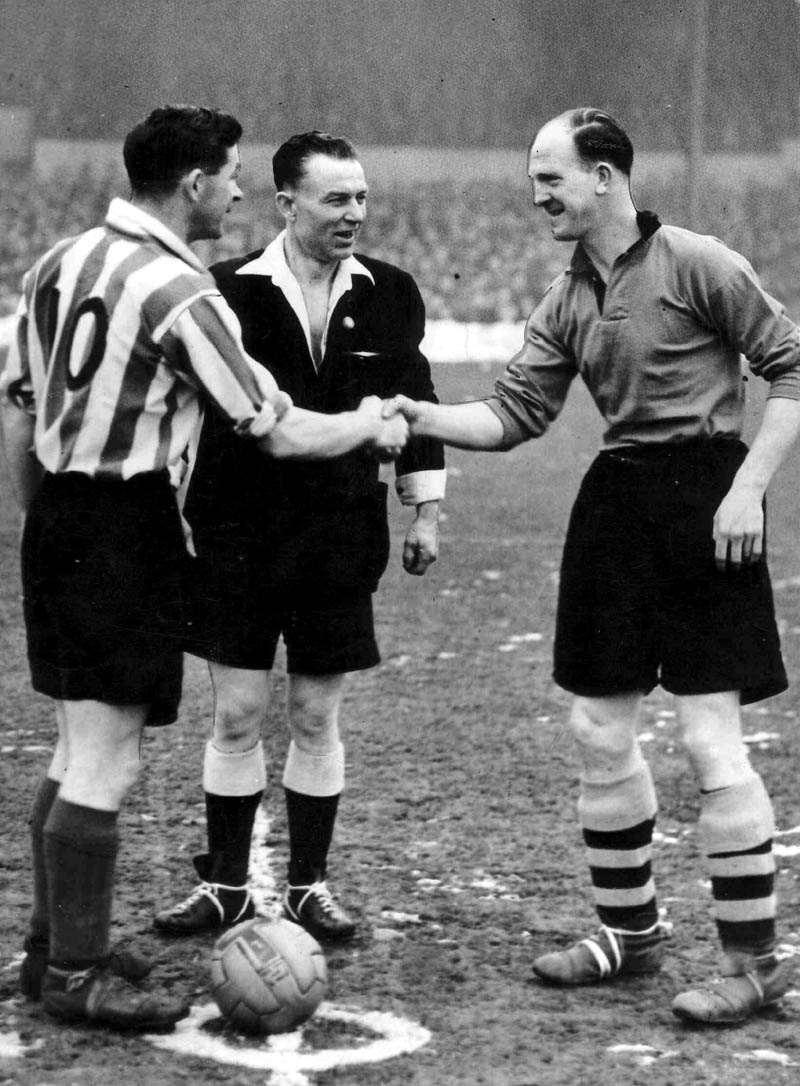 Inductees have been chosen by a panel consisting of two club executives, two Fans Parliament members, two members of the Wolves Former Players Association and two media representatives, all supported by Wolves’ historians.