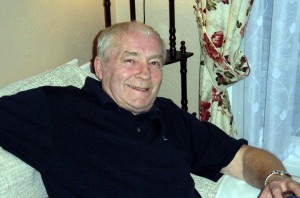 Terry at home on Wolverhampton's outskirts.

Terry Wharton is planning a 2009 get-together with a former coach of his who he hasn’t seen in three and a half decades.

The long-time Wolves right-winger spent several of his twilight playing years in South Africa after moving from Molineux to Crystal Palace.

And it’s in the republic that he had Harry Weir, an Irish-born former Molineux trialist, as his trainer.

With Weir now back in the UK following his lengthy residence in the southern hemisphere, initially in the country then known as Rhodesia, Wharton hopes to catch up in person with a man with whom he is in regular phone contact. 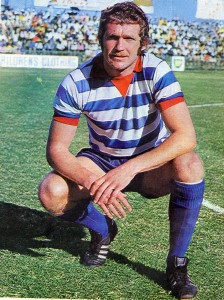 “We had an invite to Harry’s 70th birthday over the Christmas holiday but couldn’t make it,” he said. “He’s down in Torquay now, though, so hopefully we can get to see him this year.

“I last saw him when I left South Africa in 1974 or 1975 – he was my trainer at Durban City. We had good fun together because we won five or six trophies in the time I was out there and Gary Sprake, Alan Mullery and Colin Addison were on the playing staff as well at different times.

“Harry rings me regularly, although I have a go at him because the only reason he seems to call these days is to tell me another of our old pals has passed away.

“I played with or for Johnny Haynes and Johnny ‘Budgie’ Byrne at Durban and they have now both gone. He was also the one who broke the news to me that Mickey Lill, another former Wolves forward, had died in South Africa.

“And I rang him to tell him when The Doog died a year or two ago. Harry had the same accent and was close to him as they knew each other from school in Ireland, although he wasn’t able to make his funeral.

“I say: ‘Harry, when the heck are we going to have some good news for one another?'”

Wharton spent four years in South Africa, all with Durban, combining playing with repping for a repair company in the motor trade. He appeared in 242 senior games for Wolves from 1961 to 1967 and scored 79 goals.

He did return to English football at one point by signing at Walsall for Ronnie Allen, who had Dave Burnside as his assistant. But he played only one game, against Shrewsbury, before his former Molineux boss was sacked and he fell out of favour under the new management. 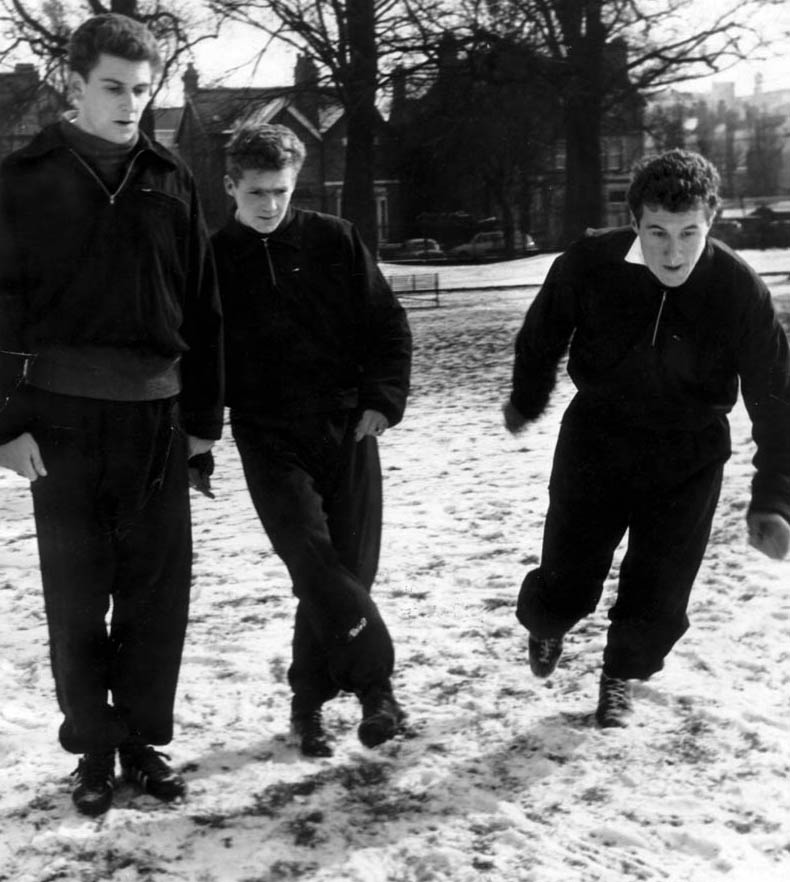 “It had been reported in South Africa that I had scored 99 League goals before I went to play out there,” Wharton added. “I obviously fancied making it 100 and was perfectly placed to when this ball came across to me unmarked at Fellows Park. But it hit a chunk of mud, bounced against my leg and went off target.”

Weir spent a year with Wolves from 1958 but didn’t make it past the club’s A team before moving on to Coventry and Torquay. He spent 14 seasons with Durban.