I Shouldn’t Have Left – Bobby 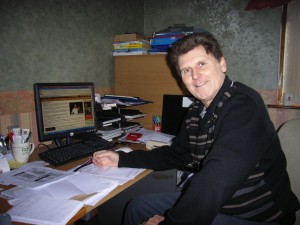 There was a time in the 1960s and early 1970s when a whole succession of Wolves forwards seemed to deliver excellent deeds, only to be moved on quickly.

At the same time, full-backs were much longer-serving, with the likes of Bobby Thomson, Gerry Taylor, Derek Parkin and a bit later Geoff Palmer on the books for between eight and 15 years and even Bernard Shaw cramming 156 senior games into his four-season stay.

“Clubs have always wanted goalscorers, so maybe that’s why they moved on quicker,” said Thomson.

“I suppose you could say the same about Bobby Gould a few years later. He certainly had a lot of moves and I think strikers generally did.

“I know I shouldn’t have left Wolves when I did but, when the manager tells you he has accepted an offer from elsewhere (Birmingham) and a big signing has just been made in your position (Parkin), you ask yourself where you are most wanted.

“And I was going to a manager at Blues, Stan Cullis, who knew me very well.”

Thomson, happily back in good shape after having a replacement left knee last year, attends virtually all Wolves’ home games these days with members of various generations of his family.

He still lives locally and has no intention a few weeks past his 65th birthday of quitting his work in office refurbishments.

“I had to virtually take six months off in 2008,” he added, “but I’m back in full swing now, on ceiling, roof and partition projects mainly.

“It’s not full-time. I make sure there’s enough hours off for some golf, so I feel I have the best of both worlds really.” 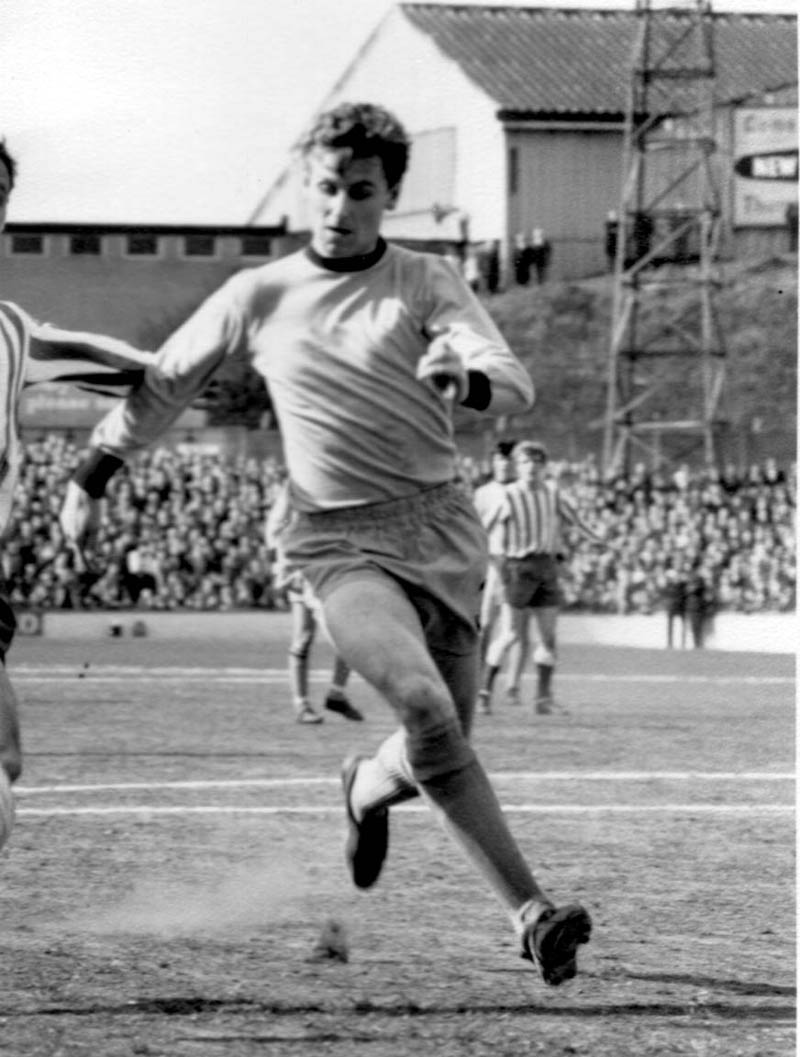 And it was 47 years ago this weekend that the Smethwick-born defender, who played exactly 300 games for the club and won eight England caps, made his senior Wolves debut – in an FA Cup fourth-round home tie. The result Thomson experienced, though, wasn’t the sort that Mick McCarthy’s men are looking for tomorrow – a 2-1 home defeat against Albion in front of over 46,000.