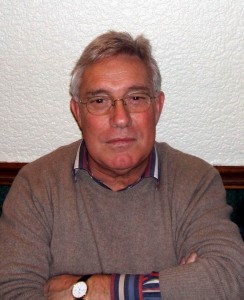 Paul Walker as he now is.

Steve Mardenborough’s place in Molineux folklore is secure for all time – but Paul Walker insists that at least some of the Anfield spotlight should have shone on him.

The header Mardenborough sent looping over Bruce Grobbelaar in January, 1984 was the only first-team goal the striker scored in his Wolves career.

It could hardly have been a more notable or unexpected one either because it came for a side hopelessly cut adrift at the foot of the First Division and it proved to be the winner against a team marching towards winning the League Championship for the third successive season.

The win remains Wolves’ only success at Anfield since 1950-51, although Walker owns up to having had two big opportunities to have done the same as Mardenborough 15 years earlier.

The Bradford-born forward remained goalless at senior level while at Molineux and recalls: “I suppose the 0-0 draw I played in up there in 1969-70 was the highlight of my Wolves career because we had had a few defeats there previously and continued to do so in the following years.

“A draw was a decent result for us but it could have been better. I was through twice but Tommy Lawrence, the Flying Pig as we called him, saved from one of them and brought me down from the other. Bill McGarry went mad and I came off thinking I could have made a real name for myself.”

Walker was one of the last and lesser-known Wath Wanderers lads to break into Wolves’ first team, making 32 appearances from 1969 to 1971 despite the considerable competition provided by Richards, Dougan, Curran, Gould and others.

Following a stint in South Africa and a spell of reserve team football at Molineux, he linked up with Noel Cantwell and his assistant John Barnwell to help fire Peterborough to promotion from the Fourth Division in 1974.

He also played in Canada for Ottawa Tigers and back in his native Yorkshire for Barnsley and Huddersfield, having launched his career as an amateur with Bradford Park Avenue just before Kenny Hibbitt wore the same colours.

“I was a decent average forward,” Walker added. “I might have played more games for Wolves in another era but they had some tremendous attacking players then and I was in and out of the side.

“I still speak to Jim McCalliog and stay in touch up here with Mike O’Grady and we’ve said we’ll pop down to meet Steve Daley later in the season and go to one of Wolves’ home games. I really hope they go up.

“I had a Wolves book among my possessions until having my car broken into a while back and I was delighted when Graham Hughes from the club sent me a replacement.”

Walker, 60 in two months’ time, has had an eventful and successful life since his playing days. He has up to 70 employees in the CPS Packaging company he part-owns in Leeds, handling anything from Christmas cards and bar codes to alcohol and cosmetics.

Previously, he had a lucrative travel business, offering tours of Britain in deluxe cars for wealthy Americans and Canadians for up to five weeks at a time.

He regrets selling the operation when he did in the late 1980s, our further enquiries leading to disclosures about ‘a few Rolls Royces’ and stays in manor houses and top-of-the-range hotels, plus agents in Toronto and New York. 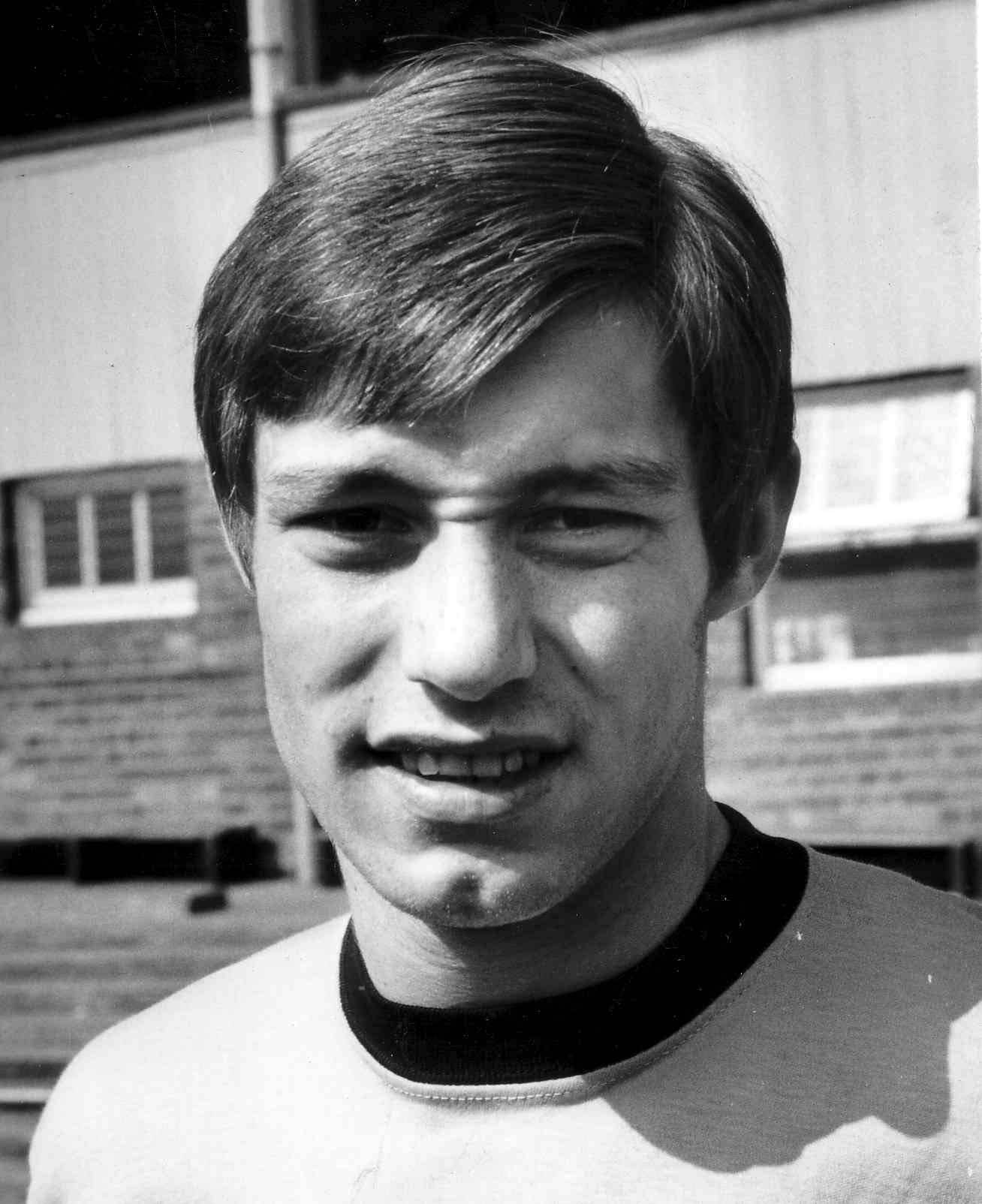 In his Wolves playing days.

He also provided Rolls Royces for weddings for six or seven years, so the indelicate question has to be asked: Is he a millionaire?

“Probably not far off at times but I lost a lot in 1987,” he reveals. “Two of us have had the shares in the packaging business, which is 15 years old, and this year looks like being the hardest yet.

“But I’ve got a nice wife and kids and life has been good to me. I’m not complaining.”