Knowles ‘Could Have Gone A Long Way’ 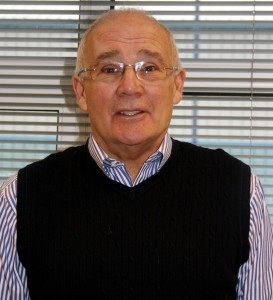 Fred Kemp was born in the same season as Peter Knowles, signed professional at the same age and shared digs with him near Molineux. There, however, he insists the similarities end.

“Peter was much better than me,” he admits, “a terrific player. I had a decent career, most of it away from Molineux but he had outstanding ability and could have gone a long, long way if he had stayed with it.

“He was great fun to share lodgings with; daft as a brush, barmy.”

While Knowles was drawn to Wolves from his South Yorkshire roots, Kemp was born in Salerno to a Devonian-born father and an Italian mother he met and married while serving in the 8th Army.

The youngster spent most of his formative years in Exeter, moving to Wolves at the age of nearly 15 and signing pro at 17.

“I played four games in their first team, all in 1964-65, but I was on the perimeter of things, not quite there,” he added. “There were so many lads on the books then. Look at some of the old team pictures and you see five or six rows.

“I had about four years at Wolves and switched later from inside-forward to wing-half when I joined Southampton for £5,000 in 1965.”

Kemp stepped into a Saints side who had beaten Wolves 9-3 at The Dell that season and lined up alongside another former Molineux inside-forward Jimmy Melia as well as Martin Chivers and Terry Paine.

Mike Channon, Ron Davies and ex-Wolves keeper Dave MacLaren would arrive in the side after the winning of promotion to the top flight during his first season and it was in 1968-69 that he played more than half of his 61 Southampton matches.

Kemp made his top-flight debut for the Saints against Wolves and celebrated by scoring one of the goals in a 2-1 home win in August, 1968 – a feat celebrated in headlines in the following week’s edition of Molinews, his former club’s new-look programme. 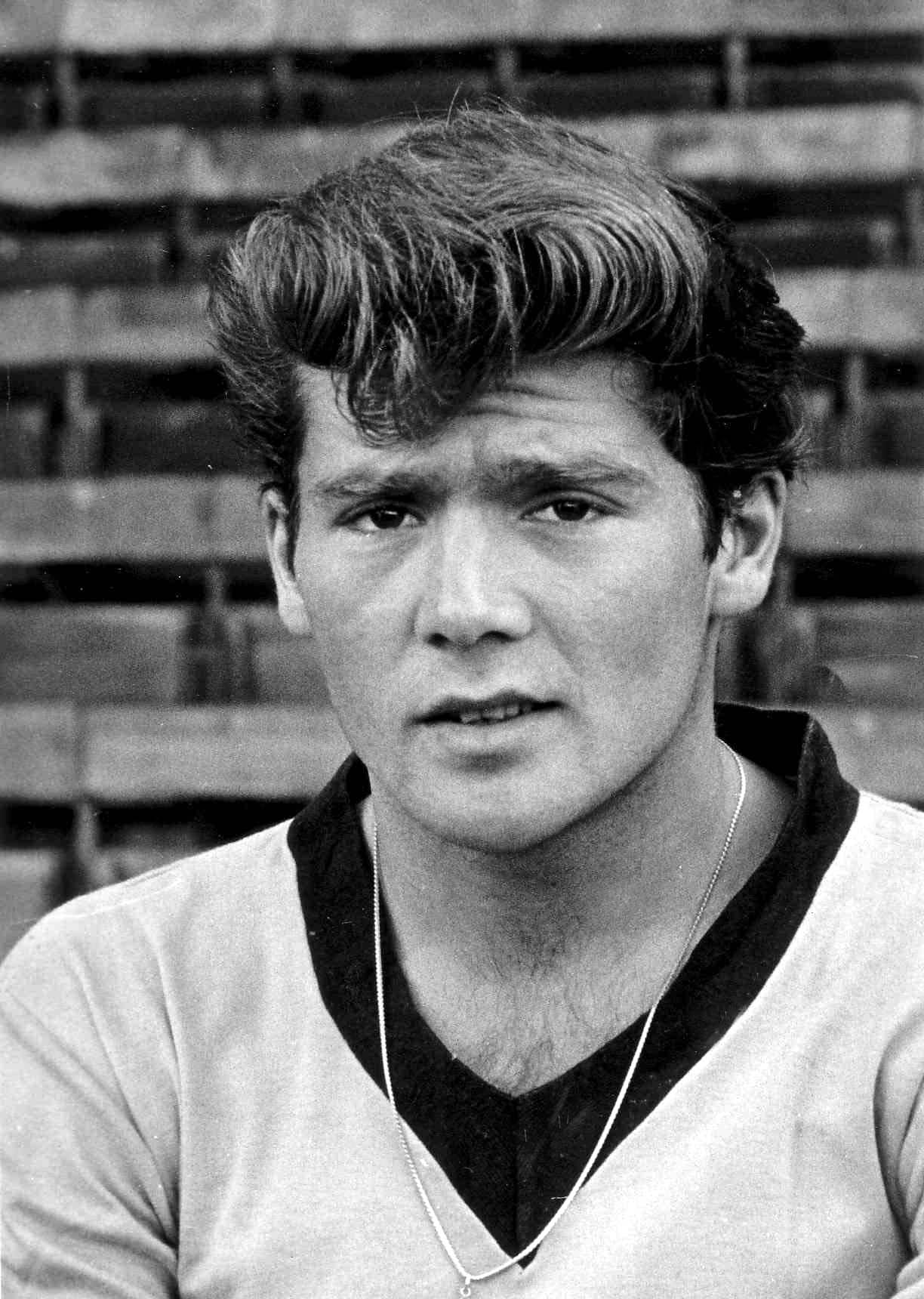 The hopeful Wolf cub - how did he get that jewellery past Stan Cullis!

He still regarded himself as a bit-part player, though, and joined Blackpool in 1970, then moved 13 months later to Halifax and faced Wolves at The Shay at the start of Bill McGarry’s side triumphant 1973-74 League Cup journey.

Stints with Hereford and Durban City followed before he wound down with Geoff Hurst’s Telford, once memorably playing for them against England’s 1966 World Cup winners ‘and losing five or six’ in front of about 8,000.

Home is still in Wolverhampton and he has worked since the mid-1980s for his daughter’s interiors business in Dudley, where two other former Wolves men, Bobby Thomson and Steve Daley, have been on the payroll at various times.