Tribute In Print To 1960 Heroes 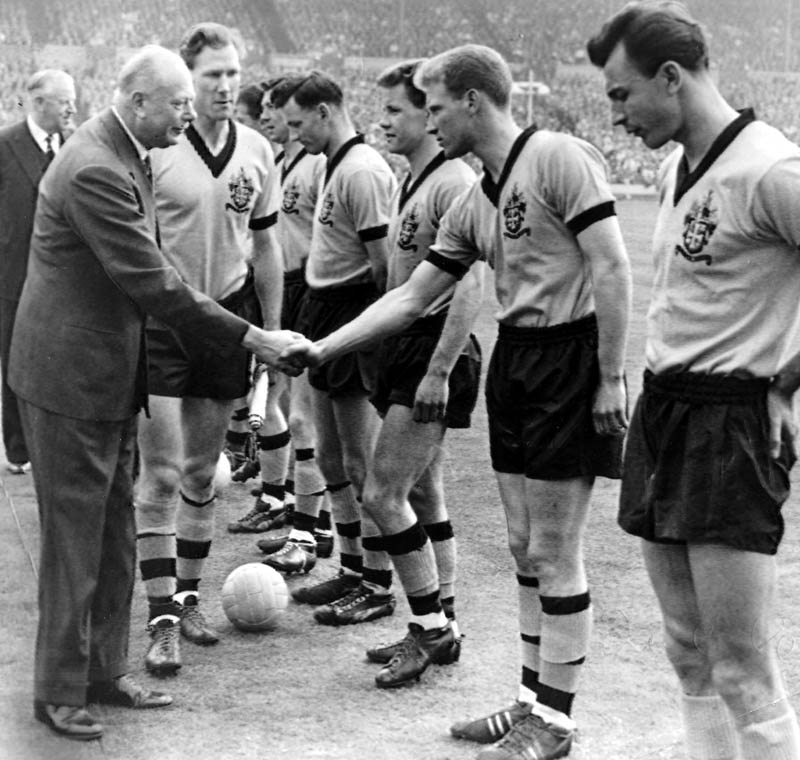 A new book is to celebrate Wolves’ winning of the FA Cup, 50 years on.

Freelance journalist Mark Metcalf is currently researching and writing the story of the 1959-60 competition, which came to a conclusion with a 3-0 Wembley victory by Stan Cullis’s side against Blackburn.

Further meetings are scheduled, with Ron Flowers and Dave Whelan among the other players targeted, and the publication, which hasn’t yet been titled, is due out next January.

“That season’s staging of the Cup will be placed in a social context of players’ wages and people’s lives,” Mark said.

“There will also be a blow-by-blow account of the games played by the finalists, with particular emphasis on the quarter-final, semi-final and final.

“Wolves will obviously be the main club featured as they won the competition at the end of what was a fabulous decade or so for them, although it was tinged with the disappointmen of having just lost out to Burnley for the title.

“I’m due to interview Bill Slater for a second time by visiting him in London and maybe speak to Nigel Sims, the former Wolves keeper who played against them for Villa in the semi-final.” 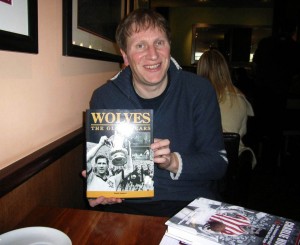 Metcalf is a Yorkshire-based Sunderland fan who adopted Wolves as his second club when studying at college in Birmingham in the 1980s.

He has previously written a biography of the Roker Park legend Charlie Hurley.

His current project is being published by SportsBooks, who are based in Cheltenham.