How Skipper Missed Out On Milestone 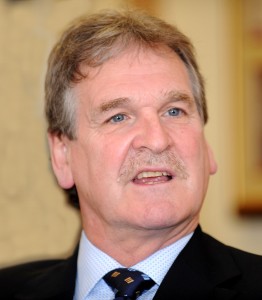 Ally Robertson - nearly 20 years on from his playing retirement.

Jimmy Mullen went within a few months of it, Kenny Hibbitt might have managed it had it not been for injury and, nationally, Gary Speed and David James are now well placed to achieve it.

Agonisingly, Alistair Robertson went within a single appearance of the same accomplishment in 1990 – that of playing League football in four different decades.

Molineux’s forceful skipper of the late 1980s would have gatecrashed membership of one of the sport’s most elite clubs if he’d had his way when his long career ended almost 20 years ago.

The craggy Scot made his Albion debut against Manchester United in 1969 and played for the Baggies throughout the 1970s and for more than half of the 1980s before crossing the Black Country divide during Brian Little’s caretaker managerial stint at Molineux.

He was then a regular in Graham Turner’s defence for three years, only to suffer the frustration of not playing in the senior side again following the 4-2 home defeat against Brighton in September, 1989.

But that didn’t stop him asking his manager if he could be given the briefest of substitute appearances on the final match-day of his professional career – the 4-0 defeat at West Ham just before Italia 90.

“I thought Graham was going to release me the previous summer, so a lot of my family came down from Scotland to watch us at Preston in our last Saturday fixture,” the 56-year-old recalled.

“I was pleasantly surprised when he told me on the bus coming home that he was giving me another year.

“Unfortunately, I then fell out of favour from the autumn onwards but I asked if I might be given even a couple of minutes in the last match the following spring.

“It would have been lovely to reach the landmark as so few players achieve it and only those who make their debut at the end of a decade, as I did, have any chance.

“But it wasn’t to be and there are no hard feelings.” 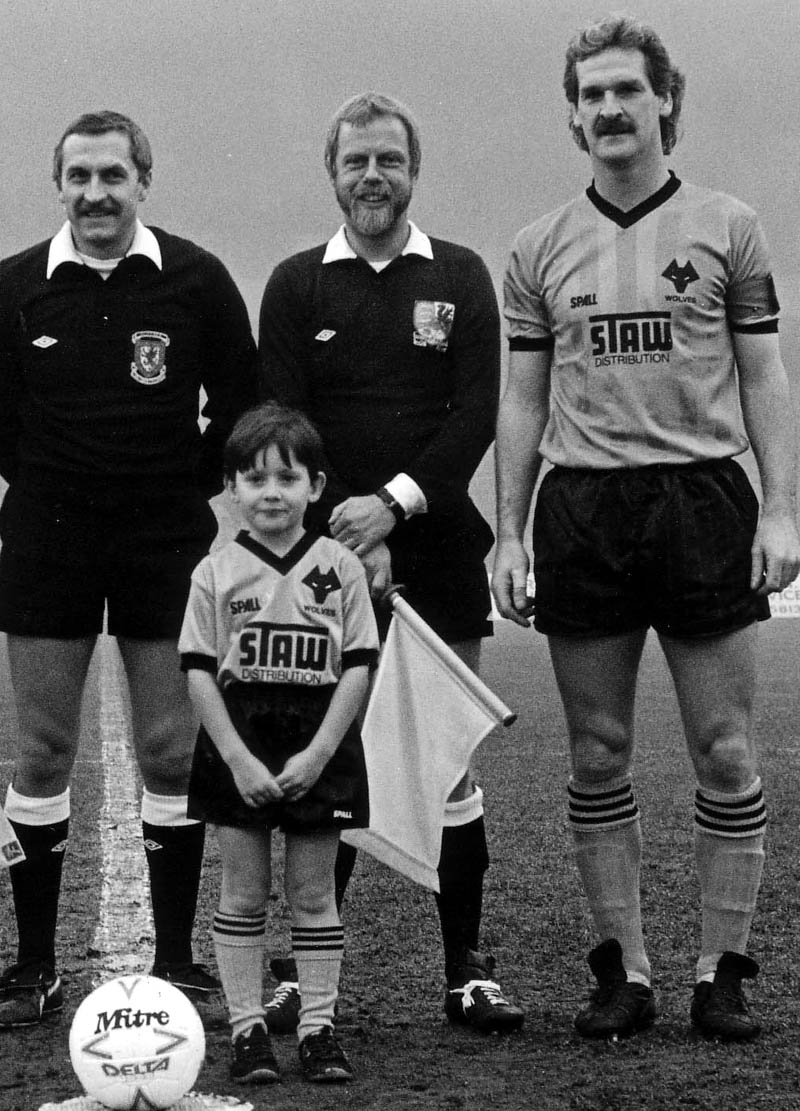 Ready for action, as Wolves fans will remember him from the club's lower-division days.

Robertson, now a senior business manager at the Sytner BMW dealership in Oldbury, saw the substitute jerseys at Upton Park handed instead to Paul McLoughlin and the outfield Paul Jones – and both went on.

And, in reflecting on how the likes of Peter Shilton and Stanley Matthews did manage to play in four different decades, he joins other ‘near misses’ from Molineux.

Hibbitt’s career was abruptly ended by injury as a Bristol Rovers player in 1988 and Mullen retired at the end of 1958-59, having made his debut as a 16-year-old at Molineux in 1939.