Wembley In One For Geoff 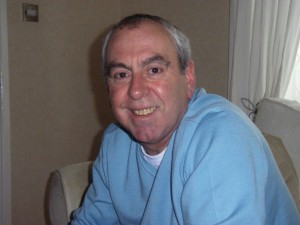 Geoff Palmer - at home in Codsall approaching the age of 55.

While the Wembley victory over Manchester City 35 years ago yesterday effectively marked the end of Derek Dougan’s playing career, so it underlined the emergence of a 19-year-old Geoff Palmer.

The Cannock-born right-back actually made his competitive debut for the club in the opening game of their triumphant 1973-74 run, the 3-0 second-round victory at Halifax.

And, as Gerry Taylor found to his cost, it was an opportunity the youngster didn’t pass up as he nailed down a place and went on to total 496 League and cup appearances in his two stays at Molineux.

“I suppose I was lucky in one way that I went into the side in the season they at last reached Wembley,” Palmer said. “I played in every game in the League Cup run, though, so I was fairly sure of my place in the final.

“Mr McGarry always had a way of keeping your feet on the ground but I had been a regular in the team since that autumn and my only real worry was if I got injured.

“Funnily enough, I had a bit of a niggle in my thigh in Wembley week which I told Sammy Chung about. It kept me out of training one morning but I joined in fine on the Friday and was able to take my place on the big day.”

Palmer, one of four players to appear in both the 1974 and 1980 finals and a member of the police force for the last 23 years, had a curious start to his senior career, with an unusually long wait for his home debut.

“My first game in the side was actually away to Arsenal in the match to decide third and fourth places in the previous season’s FA Cup,” he added.

“I also remember playing in a pre-season friendly away to Bruges, then came the tie at Halifax and my League debut away to Birmingham just after.”

What had slipped Geoff’s memory was that his second League game was also away, against Ipswich, by which time he had played as well in the side beaten by Locomotiv Leipzig in East Germany.

With another League Cup trip thrown in, this time to Tranmere, the lifelong Wolves fan had played all of six first-team games – not including friendlies – before getting to kick a ball at his beloved Molineux. 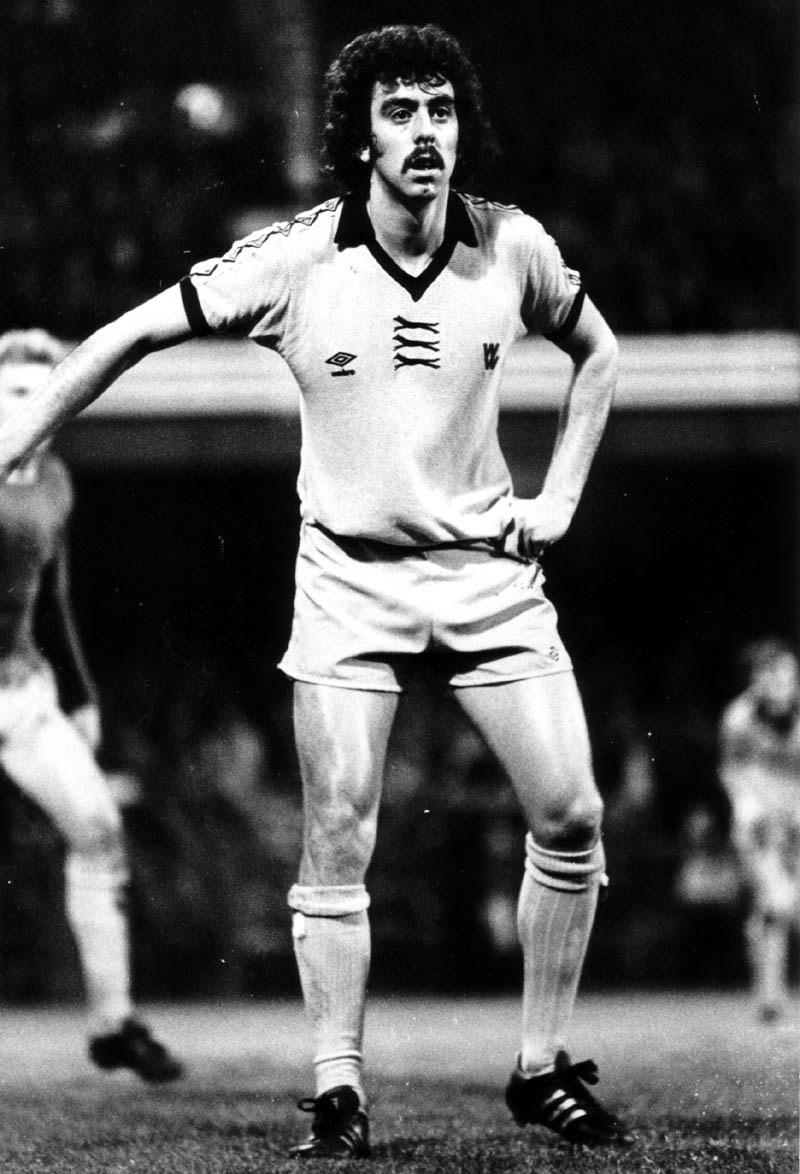 In action at the Baseball Ground in later years.

And who should be his first test on home soil other than the Manchester City side who would present themselves as Wembley opponents four months later?

The League game with City was drawn, as were the top-flight clashes between the clubs at Maine Road in both 1972-73 and 1973-74. Amid further curiosity, though, Wolves had beaten them 5-1 at Molineux a year to the weekend before they met them in the final.

“I think one of the reasons we fancied ourselves against them a bit at Wembley was because we had done well when we played them,” he said. “They had great players, especially attackers, but we just felt it could be our day – and it was.”