Eves Leaves On A Mission

From LA To Donny In The Pursuit Of An Edge 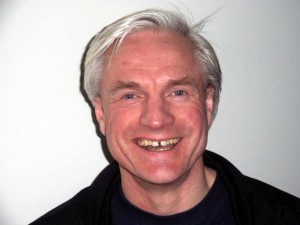 For all those who have observed the spectacular upturn in Doncaster Rovers’ results over the second half of 2008-09, here’s some food for thought.

Why have a club who won only four of their first 25 matches after securing promotion last May and who propped up the Championship following their defeat against Wolves in December now won ten of their last 15 games and moved into mid-table?

Ask former Wolves striker Mel Eves and he will tell you that at least some of the reason might lie 5,000-plus miles away.

Eves is currently spending a week and a half in California, learning more about the high-performance sports programmes that he has already taken into the Doncaster camp in recent months – with results that appear to warrant further investigation.

As well as working as a players’ agent for his company, Eleven Sports, the 52-year-old is spreading his wings with Berkshire-based Hunter Kane, specialists in the field of performance improvement and stress management.

And the fact that he’s promoting many ideas that emanate from the USA’s west coast has prompted him to spend time on a fact-finding trip to Monterey and Los Angeles.

“To use today’s language, it’s all about getting people ‘in the zone,'” Eves said. “If you study a true champion like Tiger Woods or Roger Federer, you see the immense concentration and focus they have.

“Performance On Demand, the programme we promote, is all about helping players control their emotions and get the best out of themselves. Anxiety before a match can severely affect performance so, if you can learn how to find a state of no pressure in the most pressurised of situations, you’ll benefit.

“That might come from learning how to sleep better – something that is likely to result in more energy – controlling your heart rate or being able to stay calm and control adrenalin.”

Wednesbury-born Eves, who played 214 senior Wolves games from 1977 to 1984, insists Performance On Demand is not the work of psychologists but physiologists – those who seek greater mental toughness and physical fitness through the interaction of mind and body.

“There are three e’s in my full name, three in Eleven Sports and three behind how Performance On Demand works,” he added. “They are exercise, eating and emotions. If players can train properly, have a good diet and control their minds so as to be ‘in the zone,’ surely they have a better chance of being successful. That’s why we try to improve these areas.”

So what has happened at Doncaster, the side Eves watched beat Derby last weekend just prior to departure? 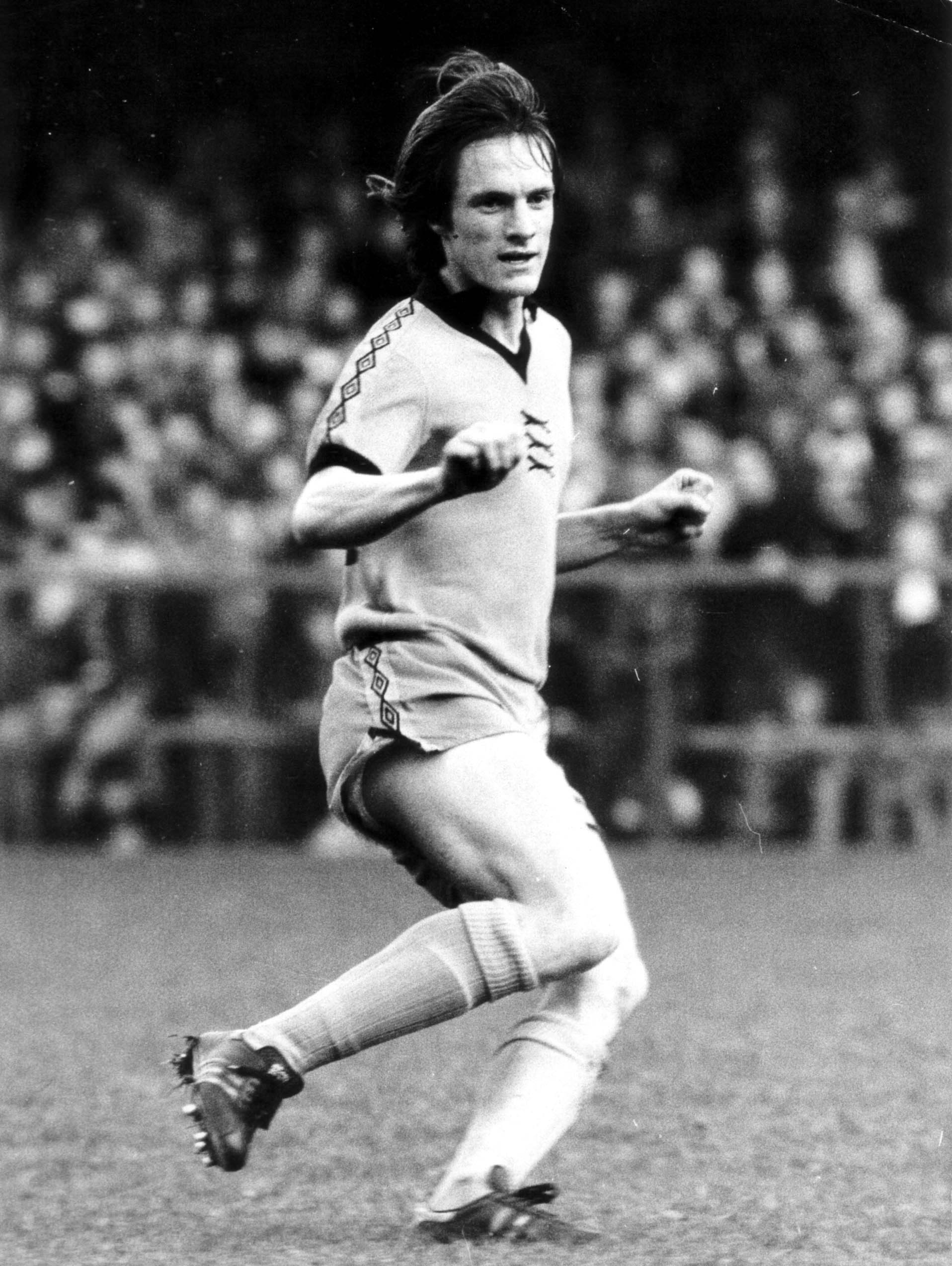 Eves in action with Wolves more than two and a half decades ago.

“We’re trialling it there and I’d say ten players have derived good benefit from the principles, seven or eight dip in and out of them and a few others pay them lip service.

“I know Sean O’Driscoll and Richard O’Kelly up there, so that has helped, and I think it is considered a success so far. Now I’m seeing various people in California to learn more and hopefully spread the word further in the UK.”

Among the testimonials is one from Europe’s victorious 2006 Ryder Cup captain Ian Woosnam. It might be argued that this relatively new field surely came too late to significantly affect the Welshman’s golf career but, interestingly, he talks of how he feels his decision-making was improved and how, as a centre of attention when the USA were beaten at the K Club three years ago, he coped much better with the speeches and media conferences he was expected to give.