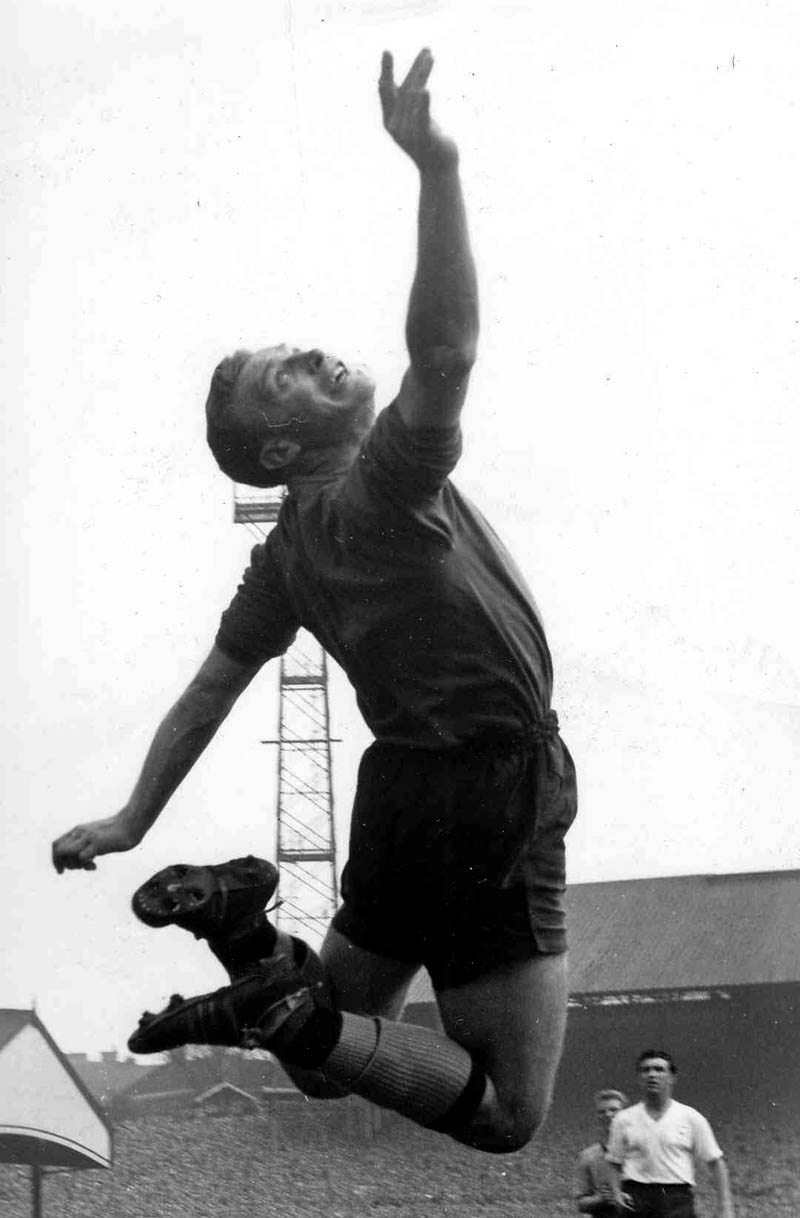 Following our article last Wednesday about Wolves games which have been marked both by debuts and farewell appearances, a painful oversight – in more ways than one – has been brought to our attention.

We highlighted three instances of this strange coincidence in just over three years during the first half of the 1960s.

Now, a fourth such fixture has been pointed out to Wolves Heroes from the same era, not that it will evoke many happy memories for supporters old enough to recall it.

The club’s visit to Liverpool on the Monday night of September 16, 1963 was both the last of Malcolm Finlayson’s 203 Wanderers appearances in League and cups and the first sighting of Ray Crawford in gold and black.

Crawford turned out at the head of the side’s attack at Anfield, having been signed from Ipswich earlier in the day after Stan Cullis had appeared on his doorstep in East Anglia while he was bathing his baby daughter.

It was hardly the happiest of starts, though, as he had little chance to shine in Wolves’ 6-0 defeat – their heaviest since losing 7-0 at Arsenal in December, 1934.

You would expect such a spectacular crash to have been a nightmare for a goalkeeper, too, but Finlayson had reason to look back at it with some pride.

Having been kept out of the first team by Fred Davies since the League trip to Anfield the previous February, the Scot was actually beaten only four times.

He badly hurt his finger when preventing the damage becoming even greater, the fourth paragraph of the Daily Mail’s report next day reading: “Finlayson, Wolves’ hero on a disastrous night, walked off to a tremendous cheer 20 minutes from the end, clutching the hand he injured making a great save from Peter Thompson.”

Jimmy Murray took over in goal, was beaten twice and Wolves had lost six of their opening eight League matches of the season. 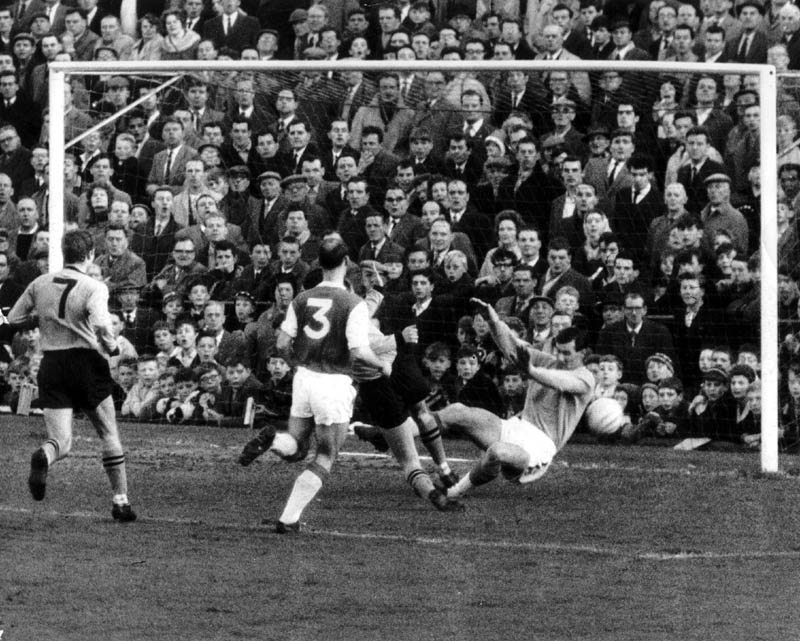 A half-hidden Ray Crawford scores against his former club Ipswich at Molineux in November, 1963. The no 7 is Terry Wharton.

They had nosedived 5-1 at home to Blackburn two days earlier and only one player, Peter Broadbent, kept the same shirt on Merseyside. Five other players changed positions and the other five were left out, making it what veteran Express & Star correspondent Phil Morgan described as ‘the most changed Wolves side I have ever seen.’

Happily, fortunes quickly improved. Crawford netted twice in a win at Blackpool the following weekend and would score 41 goals in only 61 games for the club.