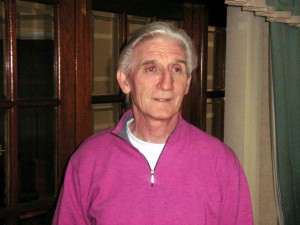 Alan Boswell insists he has no regrets about pursuing a post-playing life outside football – and does not see his 65th birthday as any reason to put his feet up.

The Black Country-born keeper, who included a 13-month Wolves spell in a career of almost 500 senior appearances, is now some seven months past the personal milestone normally associated with pipe and slippers time.

But retirement has as little a part in his plans now as coaching or management did when he was hanging his gloves up.

“I never wanted to stay in football,” he said. “I suppose I didn’t like that side of the game enough, or the people involved in it.

“Don’t get me wrong, I had some really nice lads as team-mates, including at Wolves, but it was time to do something else once I’d had a spell as manager of Oswestry Town and found myself putting my own money in.

“I’d moved house often enough and didn’t fancy serving directors and maybe managers who I didn’t think understood the game as well as I did.”

Boswell’s forthright opinions, given a full airing in a separate extended article in our Features section, suggest he might have struggled with the diplomacy sometimes required in the boardroom and even dressing room.

And he is just as blunt in mapping out his future ambitions now for his home-life and professional commitments in Shrewsbury, his base for around four decades.

“I don’t play golf and don’t like walking round garden centres waiting to die, so I’ll carry on doing what I am,” he added. 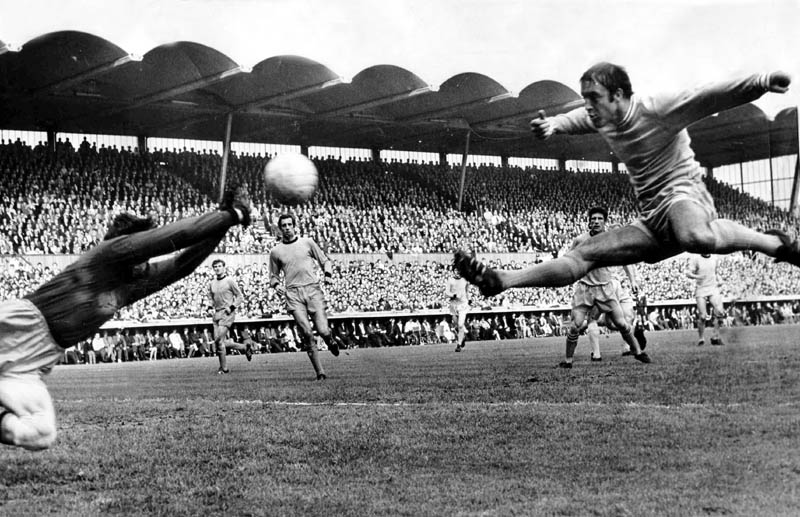 “As MD, I have 14 people working for me in a company supplying juke-boxes, pool tables and one-armed bandits to pubs and clubs.

“We’ve grown the business over the years and deal with premises up to 60 miles from Shrewsbury, so there’s enough to keep me stimulated.

“I bought it as a going concern over 30 years ago after running a newsagents for a few years. It has been a good move because it has paid for us in bringing five kids up and living in a 21-room house while they were with us.”