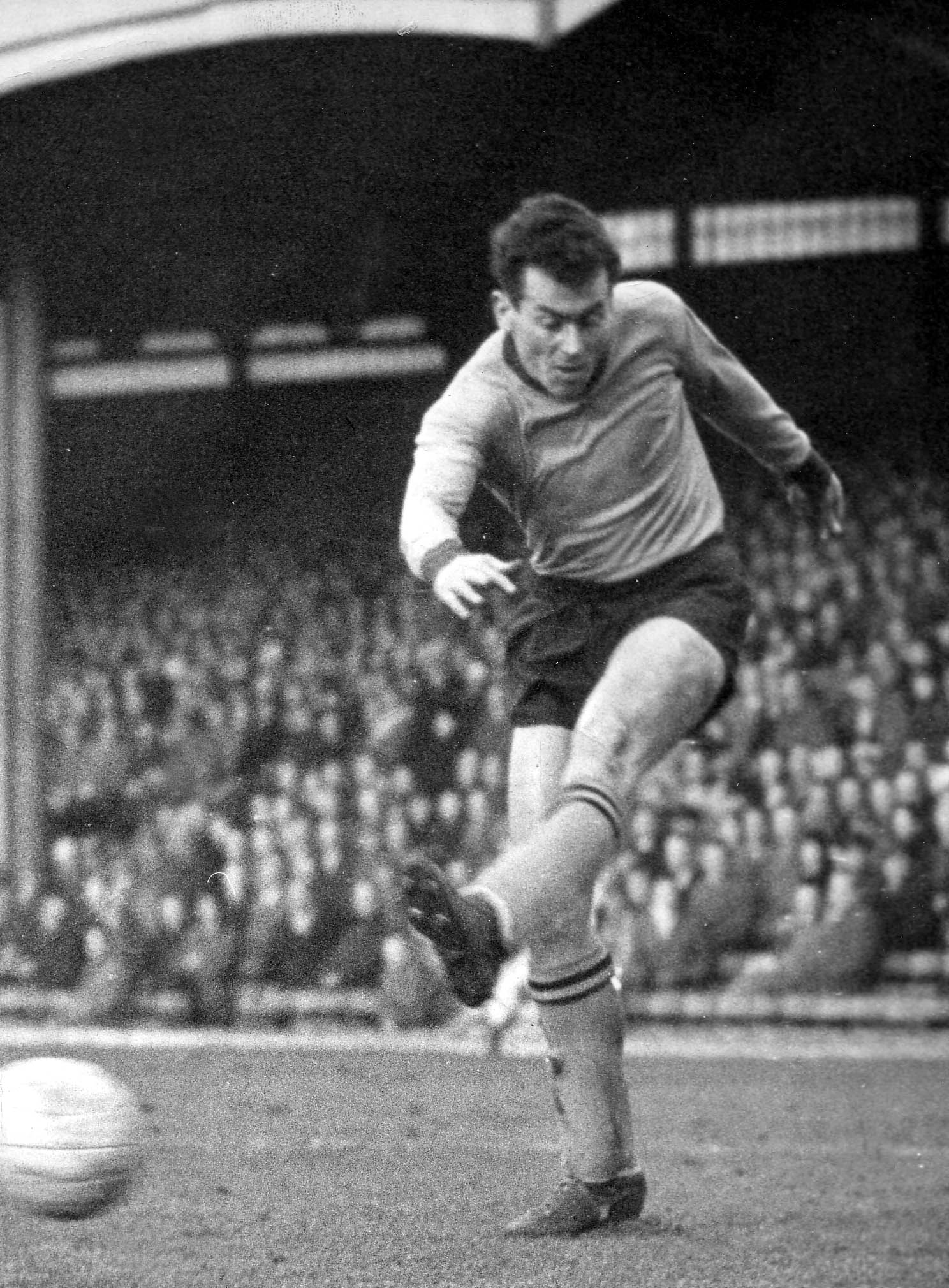 Dick Le Flem crosses after flying down the Molineux Street touchline in 1964.

As if coming from the Channel Islands didn’t already mark him out as being different in professional football, Dick Le Flem then suffered a lengthy absence that had nothing to do with groin strains or tweaked hamstrings.

Like Jimmy Greaves, the mid-1960s Wolves left-winger contracted jaundice – a setback that took a big slice out of a Molineux stay that failed to leave him with many happy memories.

“It was the last day before I was due to report for pre-season training with Wolves in 1964,” Le Flem recalls from his home in the Guernsey capital of St Peter Port.

“I was fishing with my brother off the harbour and we both contracted the illness. The incubation period is 30 days and I couldn’t play until the late October – it was that debilitating. Greavesie had it as well and struggled to get over it.”

It was misfortune Le Flem could ill-afford after moving from Nottingham Forest in a swap deal with Alan Hinton early in 1964. He was struggling to settle at Wolves anyway despite highlighting the 13 appearances he made in what was left of that season by scoring against Chelsea, Albion, Birmingham and Fulham.

Although he then went on the club’s end-of-season tour of the West Indies and netted in three clashes with Chelsea – in Barbados, Trinidad and Jamaica – he never felt he reproduced the form he had shown in around 150 League games for Forest.

“Stan Cullis had told me the club were going places and I was excited about signing for them,” he added. “The first few months went okay and there’s a picture on the mantelpiece of me meeting the Jamaican Prime Minister on our trip to the Caribbean.

“But there were problems as well. I had trouble finding a suitable hotel because there weren’t that many in Wolverhampton then, so I spent some nights back in the digs I had used in Nottingham.

“I also had difficulty with the Molineux pitch. The surface at the City Ground was fantastic, like a billiard table, but Stan liked the ground heavier and had it watered a lot, even in wet weather. He didn’t want it rolled, so it was liable to become bumpy, which wasn’t good for a touchline runner like myself.”

Now 66 and some 18 months into retirement following a post-football career spent largely as an export specialist for an electronics company and then a mains and services executive for Guernsey Water, Le Flem moved on to Middlesbrough and Leyton Orient following only 19 competitive Wolves games.

He also played in an England under-23s victory against Holland in Rotterdam in which Bobby Moore (as captain), Ted Farmer and Alan Mullery were colleagues in Billy Wright’s side and he scored for an Alf Ramsey X1 in an easy win away to the Jersey FA X1 in 1965.

The player was often nicknamed Flip Le Flem by team-mates but it’s as Richard that he is now better known. 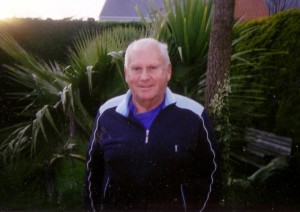 And now among the more exotic plant-life of the Channel Islands.

And, despite being born in England after his parents evacuated here during the years of war-time occupation, he has been a standard-bearer for the Channel Islands. Matt Le Tissier, whose father he played alongside for Guernsey under-14s, is the island’s most famous football export but there are precious few others, Graeme Le Saux and the former Tottenham and Manchester City forward Chris Jones both having roots in neighbouring Jersey.

Le Flem, who moved back home in the late 1960s and had a hip replacement this January, was such a fanatical reader of newspapers that ex-Wolves team-mate Terry Wharton said his car was always identifiable as the one with yellowing sports pages spread out across the seats!

But he has been irritated by an Internet report that he was the first footballer ever to wear contact lenses. “I don’t know where that came from,” he added. “I’ve never worn them and always had very good eyesight.”