Wolves All Stars In Action 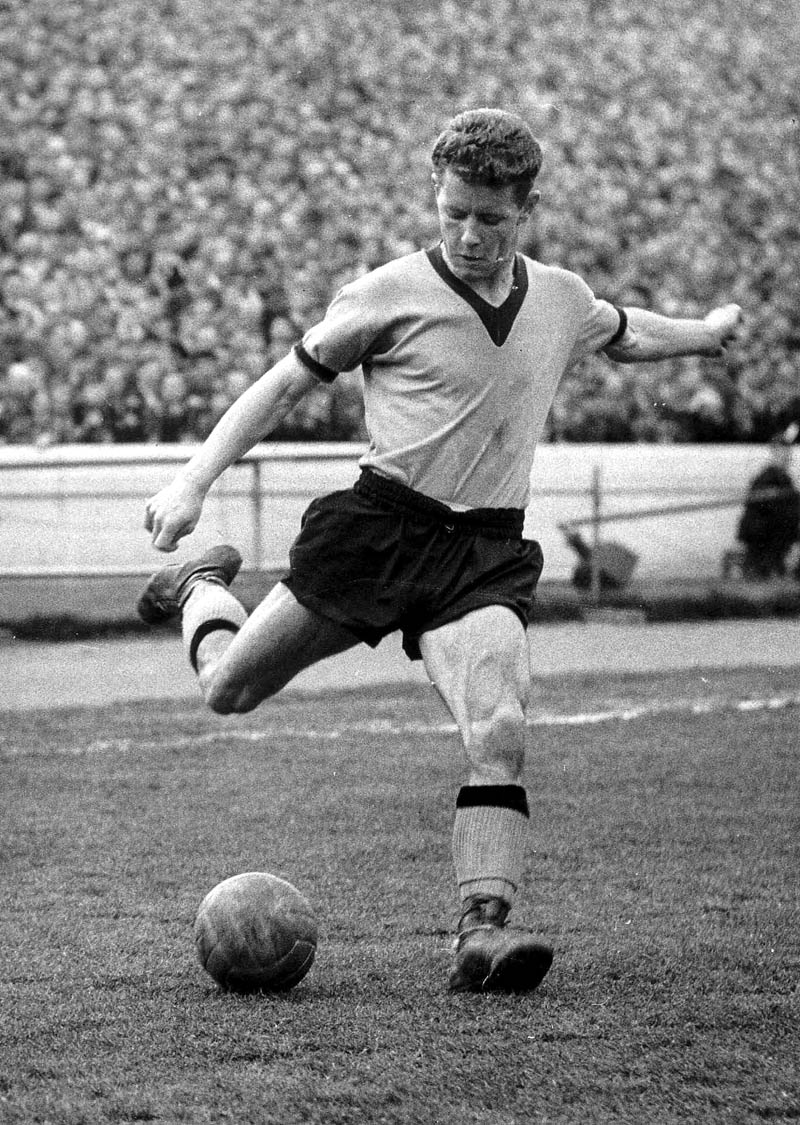 Ex-Wolves players are to turn out later this month to help Barry Stobart, the latest former Molineux man stricken by Alzheimer’s.

The game is also in memory of another ex-Willenhall manager, Peter Clarke, who died suddenly in October.

Barry has recently spent time in Penn Hospital and his wife Maureen said from their home on the outskirts of Wolverhampton: “We just hope he will be well enough to go to the game.

“It is a lovely gesture of support and he and Peter were very close from their time at Willenhall. Barry was still working and jogging three times a week as recently as September, although he had a slight stroke in 2005.

“We’re just praying things move on very slowly because at the moment he is still able to do plenty of walking and spend plenty of time at home.”

Stobart, an inside-forward, played 54 Wolves games from 1960 to 1964 and scored 22 goals. He was the surprise inclusion in their FA Cup-winning team in 1960, when he was preferred to Bobby Mason against Blackburn at Wembley despite, at the age of 21, having made only four League appearances and figured in the Cup quarter-final at Leicester.

He later served Manchester City, Aston Villa and Shrewsbury before switching to the non-League circuit and managing Willenhall and Dudley Town. 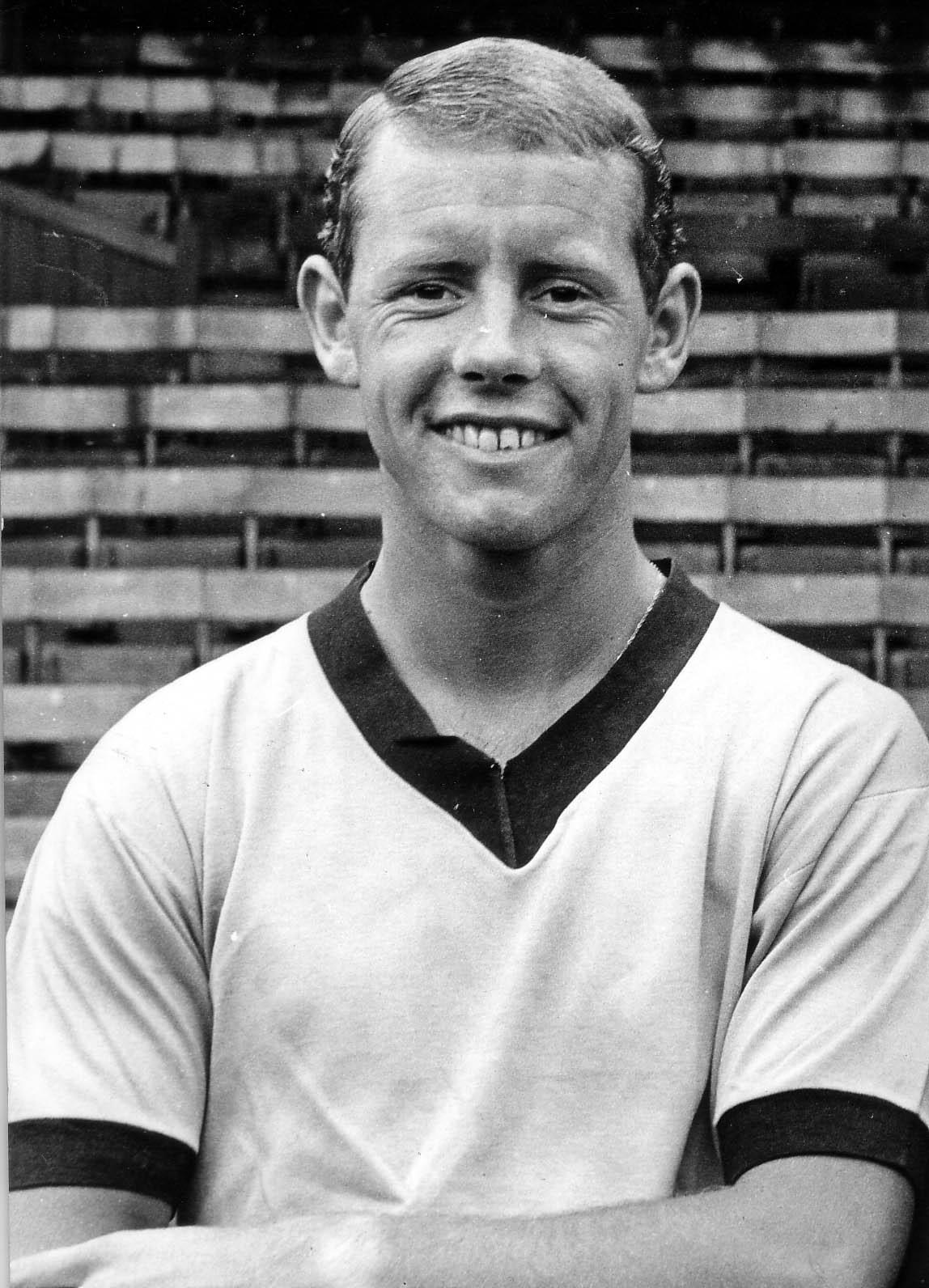 The Yorkshire-born former Wath Wanderer, now 70, took Willenhall to the 1981 FA Vase final while Clarke, a one-time Molineux apprentice and the brother-in-law of John Rudge, inspired them to the winning of the Staffs County League and West Midlands League and also (in 1975) on a club record run of 28 wins in 29 games.

Stobart is the third Wolves player of his generation to suffer with Alzheimer’s. Bill Shorthouse died last autumn and Peter Broadbent has been ill with the disease for around 12 years.