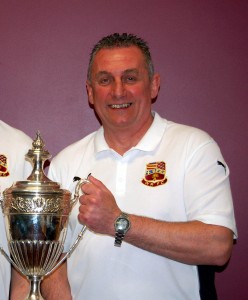 Peter Daniel - beard-less these days but still among the silverware. Picture by courtesy of Winterton Rangers.

Peter Daniel admits he isn’t one for hanging on to his past; which explains why he is another of the former Wolves players for whom Molineux is now a distant memory.

The 53-year-old is back in his native Hull, driving for a private hire firm for a living and successfully managing a few divisions down the pyramid structure.

And reminders of his considerable imprint on late 1970s and early 1980s Wolverhampton Wanderers are few and far between.

“Everything moves on,” he says. “Living in the past is something I have never done.

“You have to build another life once you finish playing football and that’s what I set out to do, although I enjoy still being involved in the game.

“If people think it’s tough at the top, they should try running a team at this level, where we all turn up just for petrol expenses and your best players get cherry-picked.

“I have been doing it for five years and I’m glad to say we’ve had some success but it is hard work.”

Daniel is in charge at Winterton Rangers, some four divisions below the Conference Premier in the Northern Counties East League Premiership.

He led the club to the league title and league cup last season, having won promotion in 2007, but they decided against going up as financial restrictions would have made it a risky step.

When he doesn’t have games, he is much more likely to pop to the KC Stadium rather than think about Molineux.

“I was a Hull fan before my career started and that’s where our two sons are season ticket holders,” he added.

“I have seen one or two Premier League games there, although obviously training and matches take care of many of my Saturdays and midweek nights.

“My main contact with Wolves is through fan mail. It’s amazing how much still comes and I try to make sure I answer it all.

“I’m delighted to have spent probably my best playing seasons there. You can’t beat winning a final at Wembley, as we were lucky enough to do in the League Cup in 1980, and winning promotion in 1982-83 was another highlight. 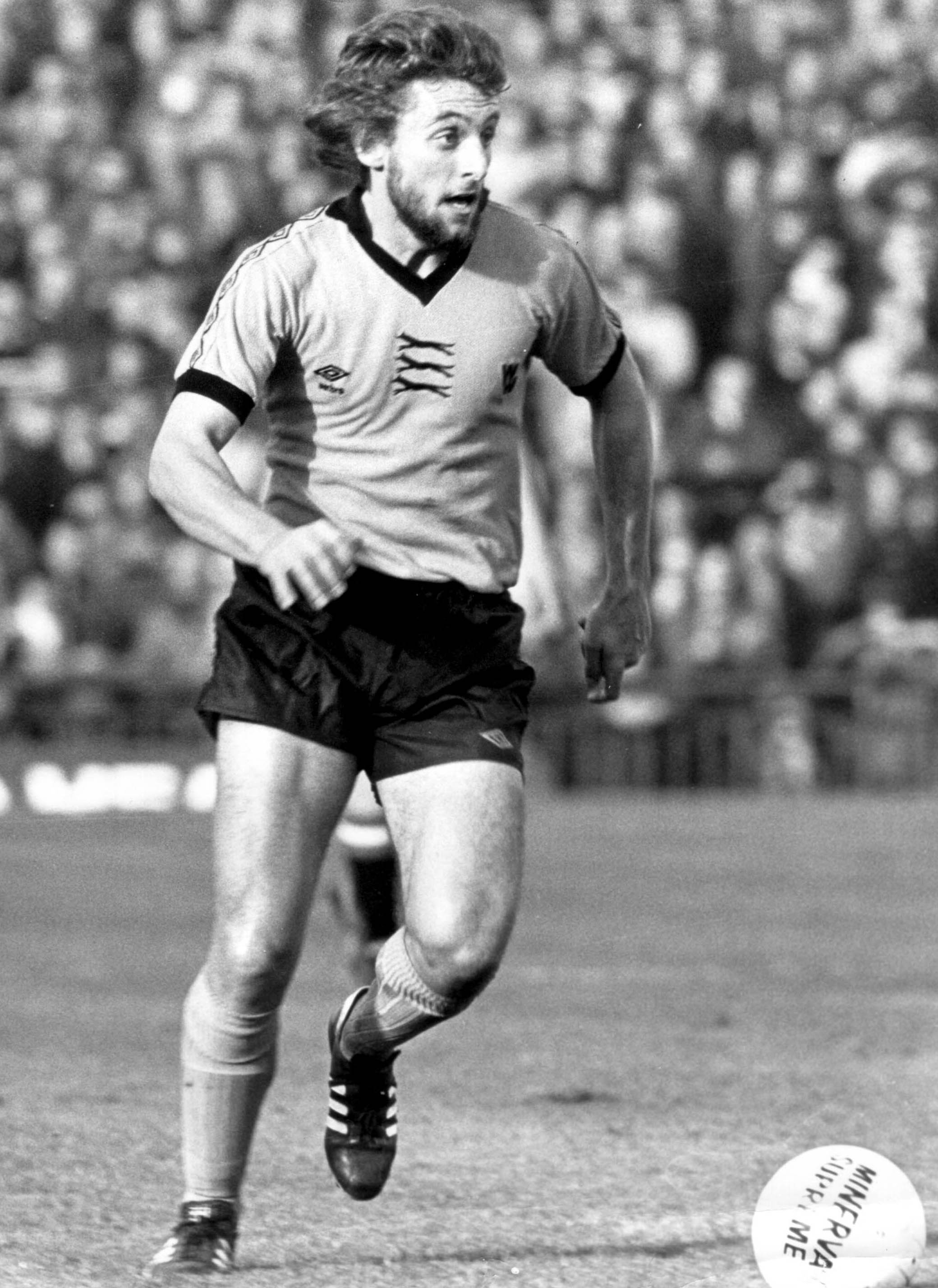 A dashing Daniel around three decades ago.

“I thought I had the quality to play in the top flight but I was pinching myself at being alongside players like Kenny Hibbitt, John Richards, Emlyn Hughes, Willie Carr and Andy Gray and we might have had more success if we hadn’t lost a couple of FA Cup semi-finals.”

He left in 1984 and later served Sunderland, MInnesota Kicks, Lincoln and Burnley, playing for the latter against Wolves in the 1988 Sherpa Van Trophy final before retiring that summer.