Three Cheers For The Promotion Winners! 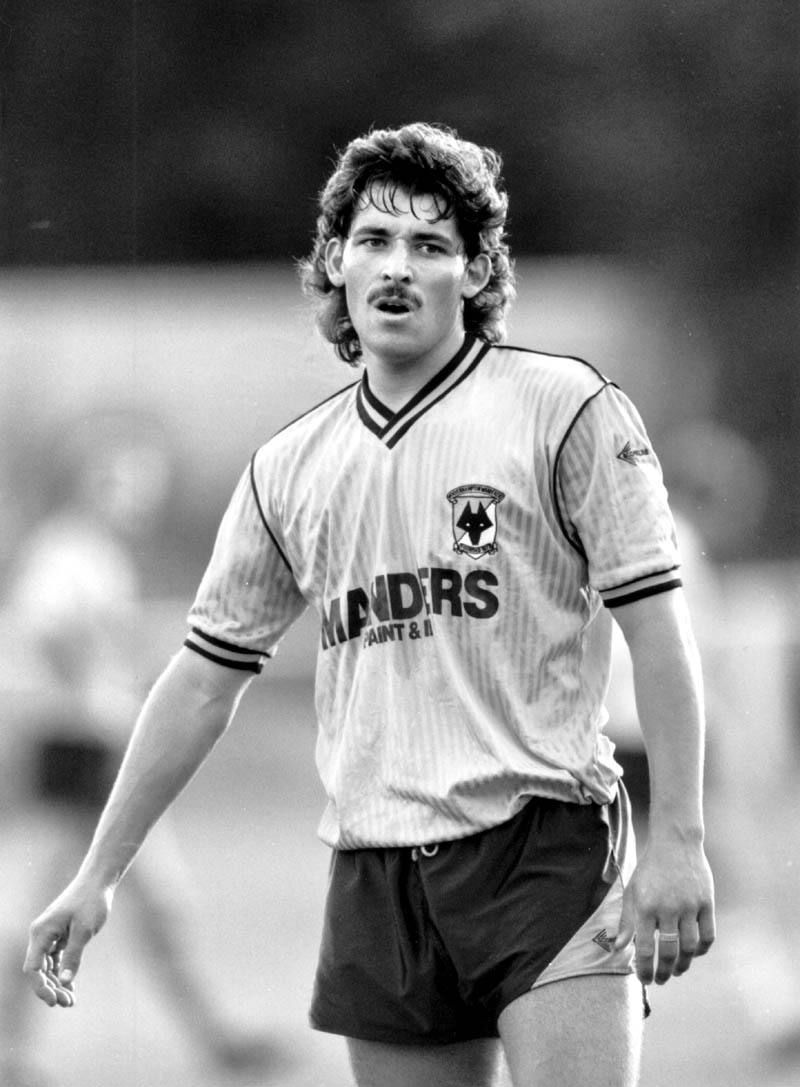 Heroes of promotion-chasing campaigns of the past have added their congratulations after Wolves yesterday booked their place back in the Premier League.

Andy Thompson, twice a title winner with the club in the lower divisions in the late 1980s, sat alongside Steve Bull above the players’ tunnel at a packed Molineux yesterday and was full of praise for the display by Mick McCarthy’s side in their victory over QPR.

“Considering the hype around the game, I thought it was a mature performance,” he said. “It would have been easy to go hell for leather on a day like that but they were controlled in what they did.

“They didn’t look as though they were playing under pressure and for most of the time they were in charge. Even the shot that hit the bar in the second half took a big deflection off Kevin Foley.

“The fans were brilliant as well. We had great times when we were winning the Third and Fourth Divisions 20 years ago but the atmosphere is a bit different these days with all four sides of the ground open.

“I think they’ve won the league already, although there’s still a mathematical chance they can be caught. Not that I think Mick McCarthy will let them ease off.”

One of Thommo’s long-time team-mates Mike Stowell has embarked on a triple celebration, kicked off when Leicester, were he is now part of the coaching team, secured promotion and the League One title by winning at Southend yesterday.

The popular former keeper received various texts from Molineux pals after the full-time whistle blew at Roots Hall and was delighted to hear Wolves had made it, too, with a fortnight to spare.

In answer to enquiries about his head felt this morning after a heavy night, he replied: “I’m still only warming up. It’s my birthday today! It’s a great weekend for me with Leicester and Wolves both going up.”

And there was a special message to www.wolvesheroes.com from Canada, with Les Wilson eager to add his sentiments in support of the present-day Molineux crop.

“I’m absolutely delighted for Wolves and all their supporters in Wolverhampton and around the world,” said the Vancouver-based utility man, who played a bit-part role in the club’s rise from the Second Division before flourishing with them in the top flight.

“Winning promotion promotion is a great feeling, a special occasion, so please pass on my congratulations and best wishes to all at the mighty Molineux.” 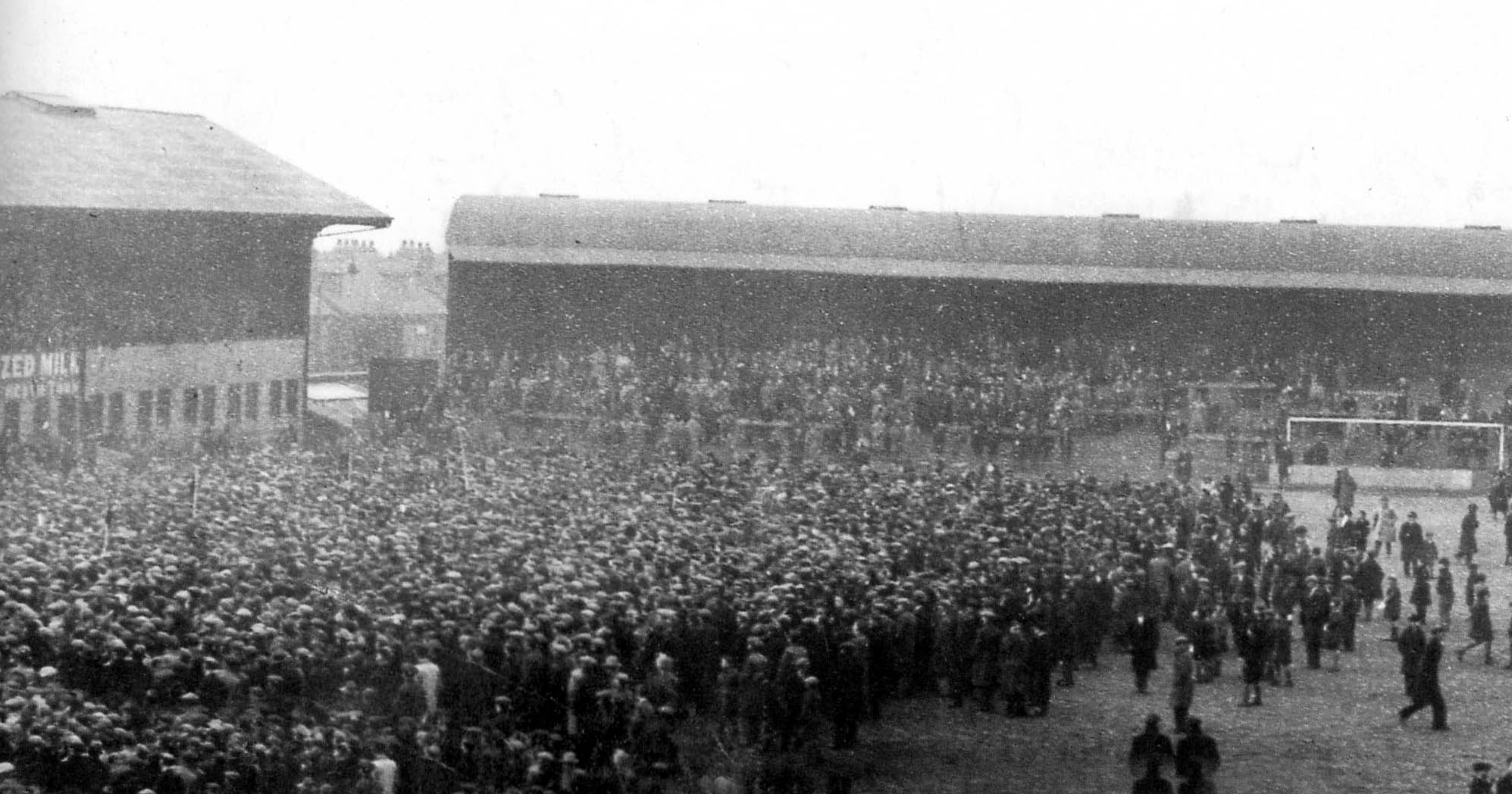 Pitch invasions aren't a new phenomenon. This one came at Molineux after the last home game during the spring in which Wolves won the Second Division title in 1931-32.

And a few observations from us……

* It was 50 years ago to the day yesterday that Wolves beat Luton 5-0 to win the League Championship for the third time.

* We regularly read that Wolves have won all four divisions – well, now they are on the brink of another crown, that of the Coca-Cola Championship. And they have, technically, won five titles already as they lifted the one in Division Three (North) in 1923-24.

* And, as an omen for next season……although they went straight down both following their play-off triumph in 2003 and after reaching the top flight as runners-up in 1982-83, they have also finished sixth, 17th, 15th, first and tenth after other promotions in their history.