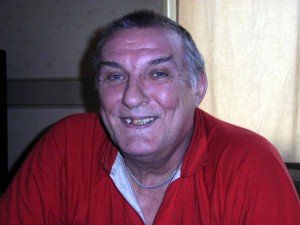 Somewhere in Mick McCarthy’s heavy sack of congratulatory messages, there will soon be an envelope postmarked Bury, containing a ‘well done’ card from a man who knew he was born to succeed in management.

It is a happy coincidence in the life of Gary Pierce that the club closest to his heart have just reached the Premier League under the leadership of someone he won promotion alongside 28 years ago.

“I had four years at Barnsley after leaving Wolves in 1979 and had the pleasure of playing behind Mick and Ian Evans,” the keeper recalls.

“They were a solid partnership, very strong, and I remember Mick being picked for the division’s representative team more than once.

“I used to room with him on the away trips. All Yorkshire people like their tea, don’t they, and I remember making plenty of it for him, although to be fair he was always happy to take his turn – probably because I was older than he was.

“He wasn’t captain then but he was a leader anyway. He never failed to put his heart and soul into it and he was a winner.”

Pierce, now 58 and living back in his birthplace, Bury, recently visited Compton and met McCarthy during a visit to family in Wolverhampton and thinks there’s little chance of Wolves easing up although they are already up.

“When Wolves won promotion in 1976-77 and I played every game, we really wanted to get our hands on the title as well,” he added.

“We had two or three games left and were thrilled when John Richards equalised late at home to Chelsea to make us champions.

“The last match at Bolton was a real celebration then and I remember thinking there must have been 20,000 Wolves fans at Burnden Park, most of them on that open end. We won there as well, although I was carried off near the end after trying to sort Sam Allardyce out and twisting my knee as I went to challenge him. Sam was quite physical that day and I had to ask him to put me down gently after he had kindly picked me up!

“At Barnsley, when we went up to the old Second Division under Norman Hunter, we were gutted that Rotherham beat us to the championship. Every team set out at the start of a season with the aim of winning their division and Mick won’t be happy now until that’s won as well.

“It’s strange how it has worked out and he could be celebrating again at Barnsley, his home town, on Saturday.” 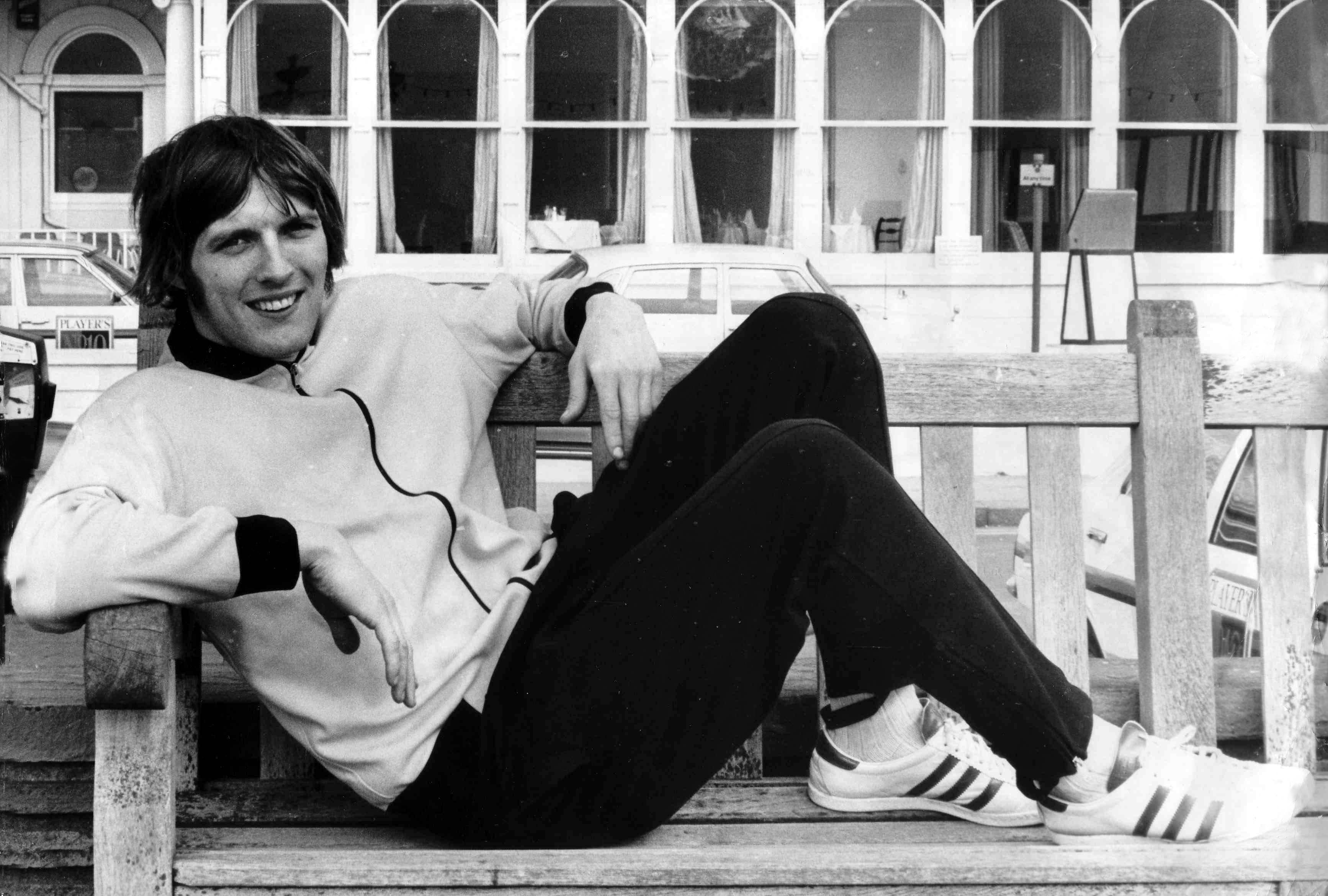 Chilled out before the biggest day of his football life.....

Pierce’s man-of-the-match performance in the 1974 League Cup final – on his 23rd birthday at that – is obviously by far the main highlight of his 111-game Molineux career.

But he hopes to be making another final ‘appearance’ this spring thanks to his best mate, Wayne, an Arsenal fan exiled in the north.

“If Arsenal beat Manchester United in the Champions League semi-final, he assures me we’ll be getting a couple of tickets and going to Rome for the final,” Pierce added.