Jinky Back In Action

Smith Lines Up For All Stars 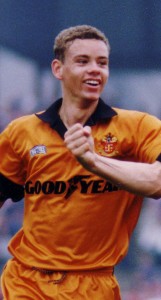 Jamie Smith in his youth with Wolves.

Jamie Smith, the Birmingham-born full-back who sprang to prominence at Molineux in the mid-1990s, has been named in the Wolves All Stars side who turn out at Willenhall Town tomorrow (Sunday).

The home-grown Smith leapt from the reserves to feature as a regular under Graham Taylor in 1994-95 and became so established at first-team level that the club, by then under the management of Mark McGhee, signed Kevin Muscat and Dougie Freedman in exchange when he joined Crystal Palace in the autumn of 1997.

Now 34, the former right-back was forced into retirement by a knee problem in 2007 following spells with Fulham, Bristol City, Brentford and MK Dons, totalling more than 350 senior games in his career.

He played under three ex-England managers in Taylor, Terry Venables (at Palace) and Kevin Keegan (at Fulham).

Smith has since moved back to the West Midlands but was recruited this season as a coach by Flintshire-based Welsh League side Airbus UK.

His appearance at Noose Lane comes against Willenhall Town All Stars in a game arranged to honour two men who served both clubs.

Barry Stobart, who played in Wolves’ 1960 FA Cup final winning side and then led Willenhall to the FA Vase final in 1981, has developed Alzheimer’s in recent months while Peter Clarke, an ex-Molineux youngster and another former Willenhall boss, died suddenly last October.

The match kicks off at 2pm and is due to reunite the likes of Neil Edwards, Darren Roberts, Stuart Watkiss, Jon Purdie, Andy Turner and player-manager Mel Eves in the gold and black. 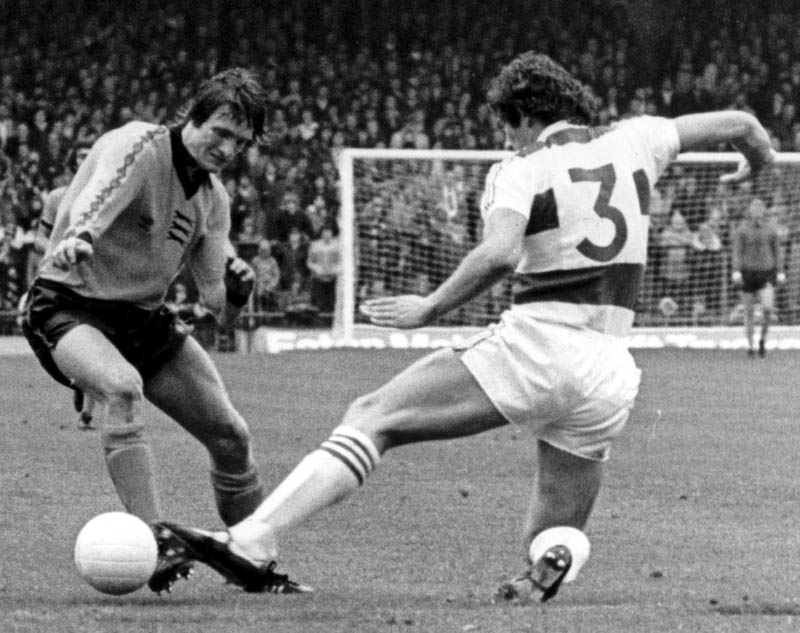 Eves is using the build-up to the game to sound out Wolves enthusiasts who may be interested in helping him run the All Stars.

“I’ve been player-manager for well over ten years and would welcome some assistance on the secretarial side,” he said.

“It would be nice to have someone to build and run a website for example and to help coordinate former players. There must be some Wolves ‘nut’ out there who would love to do it!”