Powell Back On Familiar Soil

A Far East Return For Barry 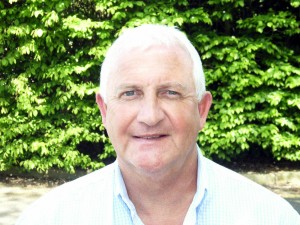 Barry Powell has added a coaching trip to Hong Kong to the spells he had there as a player in between his two stints at Molineux.

The 55-year-old spent three seasons in the Far East in the 1980s, the first two with Bulova and the other with South China, before going back there to play in a £1,000-a-man exhibition game against Manchester United in front of more than 30,000.

And he has made the same journey again this season in a coaching capacity.

“I do some work these days with the Birmingham County Football Development Scheme,” he said. “They have links with Hong Kong and asked me whether I fancied going out there for a week on their behalf.

“I jumped at the chance as it was coaching all age groups from kids to senior players and it was interesting to see how the place had changed.

“Bryan Robson and Ray Wilkins were playing for United when I faced them in 1986, just as I was about to sign for Wolves for the second time.

“Going out there for that game delayed my contract talks with Graham Turner but fortunately he still took me on after I returned and he made me coach in the following summer when Garry Pendrey was appointed as Birmingham manager.”

Powell still lives near his Kenilworth roots in Warwickshire and has spent nine years running Coventry City’s community scheme since leaving Molineux for the second time.

More recently, he has managed Hednesford to glory in the FA Trophy via a victory over Canvey Island in the final at Villa Park in 2004 and taken Aberystwyth into the InterToto Cup, where they were beaten by the odd goal by Maltese side Floriana, with West Ham awaiting the winners in the next round.

Now, with his management ambitions satisfied, he is happy ‘coaching coaches to coach’ and has helped take courses involving the likes of Wayne Hennessey and Stephen Gleeson at Compton and ex-Wolves striker Dean Sturridge further afield. 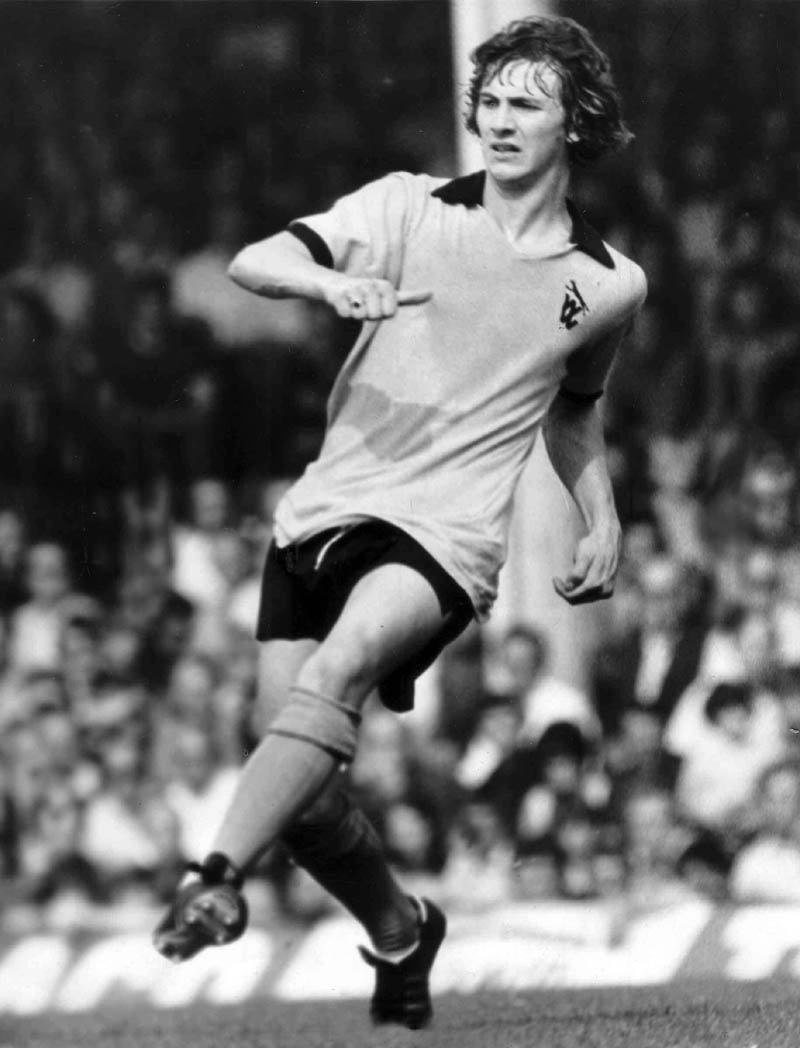 Powell certainly witnessed some big days and nights with Wolves first time round, including a substitute outing in the 1974 League Cup final after he had started six of the other seven games in that season’s competition, European experience and a full appearance in the 1973 FA Cup semi-final against Leeds – only his fifth senior game.

“When I took Hednesford to the Trophy final, I saw some footage of that game at Maine Road for the first time and realised my miss wasn’t as bad as I thought!” he added.

“Even when I returned to Wolves in 1986, we had a lot to celebrate with the winning of the Fourth Division and the Third Division in the next two or three years and the Sherpa Van Trophy success in between.

“I’ve got so many happy memories of my times at Molineux and I’m absolutely thrilled that they have gone up.”