Wolves Stars Lined Up By Pitmen

A Golden Chance To Reminisce 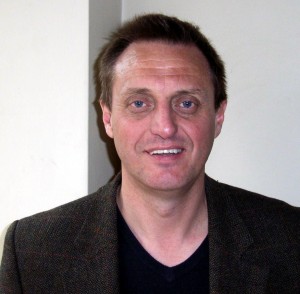 An evening of pure Wolves nostalgia is being arranged by one of their doting former players – but will be staged at another football club!

Hednesford Town manager Dean Edwards is using his club’s Keys Park headquarters to put on the special night on Friday, July 24, and hopes to sell up to 13 tables.

Steve Daley, Phil Parkes, Dave Wagstaffe, Frank Munro, Derek Parkin, John McAlle and Willie Carr are among the players already sounded out and others are likely to follow.

“These guys are my heroes,” Edwards said. “I don’t tell them, of course, I would rather give them grief in a friendly way when I meet them on the golf course or whatever!

“But, as I also played as a striker, I idolised John Richards, for years and we plan to have a good few of the lads in for a question-and-answer session.

“We will be showing footage as well from matches in the 1970s and aiming to stir a lot of happy memories.

“There is a big Wolves following in this area and there was a lot of interest about seven weeks ago when we had Tommy Docherty speaking here.

“There will also be a room dedicated for people to bring memorabilia to get signed.” 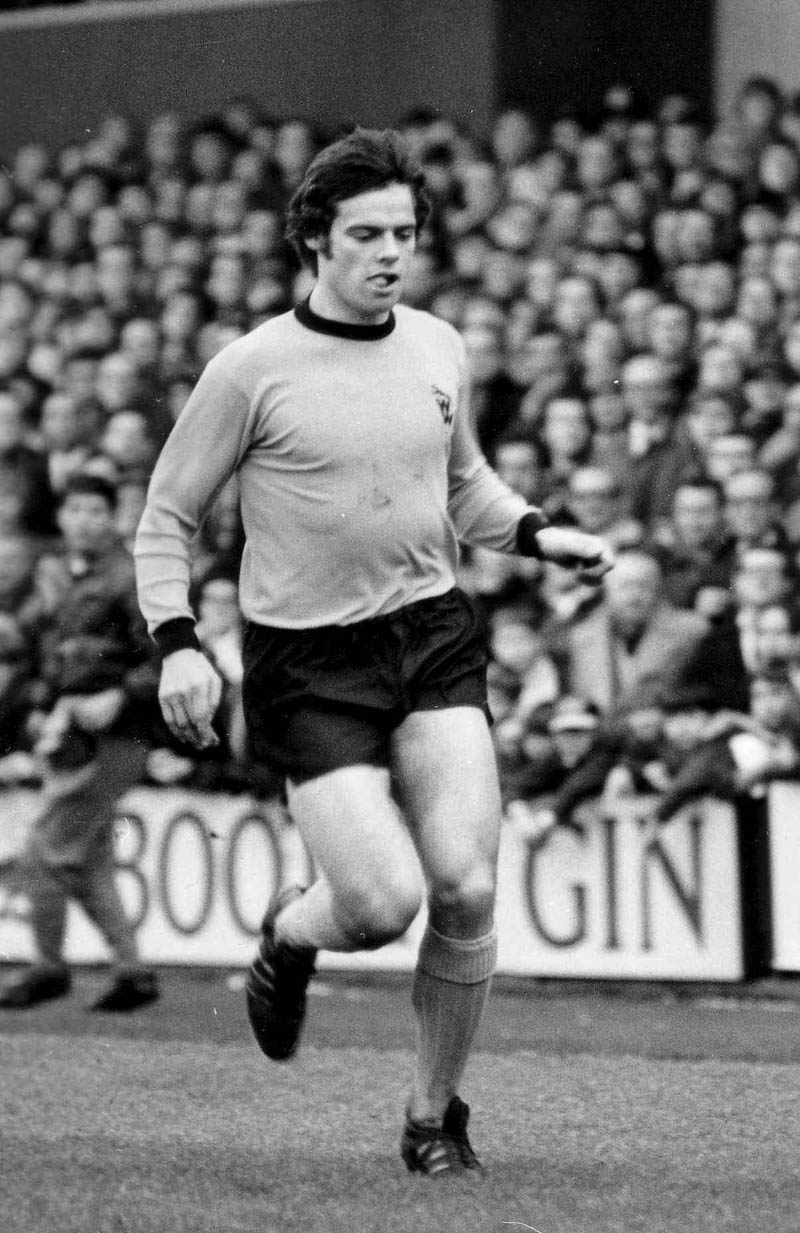 Frank Munro - lined up for a possible appearance at Hednesford Town.

Hednesford had a terrific first half to their first season under Edwards and led the way in the Unibond Premier League, only to fall away and miss the play-offs by finishing eighth.

More details of the nostalgia night are being circulated locally by poster as well as being made available in the coming weeks on the club’s official website, www.hednesfordtown.com

Edwards, who has had his former Torquay team-mate Matt Elliott as his no 2, played 34 games for Wolves in the mid-1980s, scoring ten goals.