Not Such A Shaw Thing 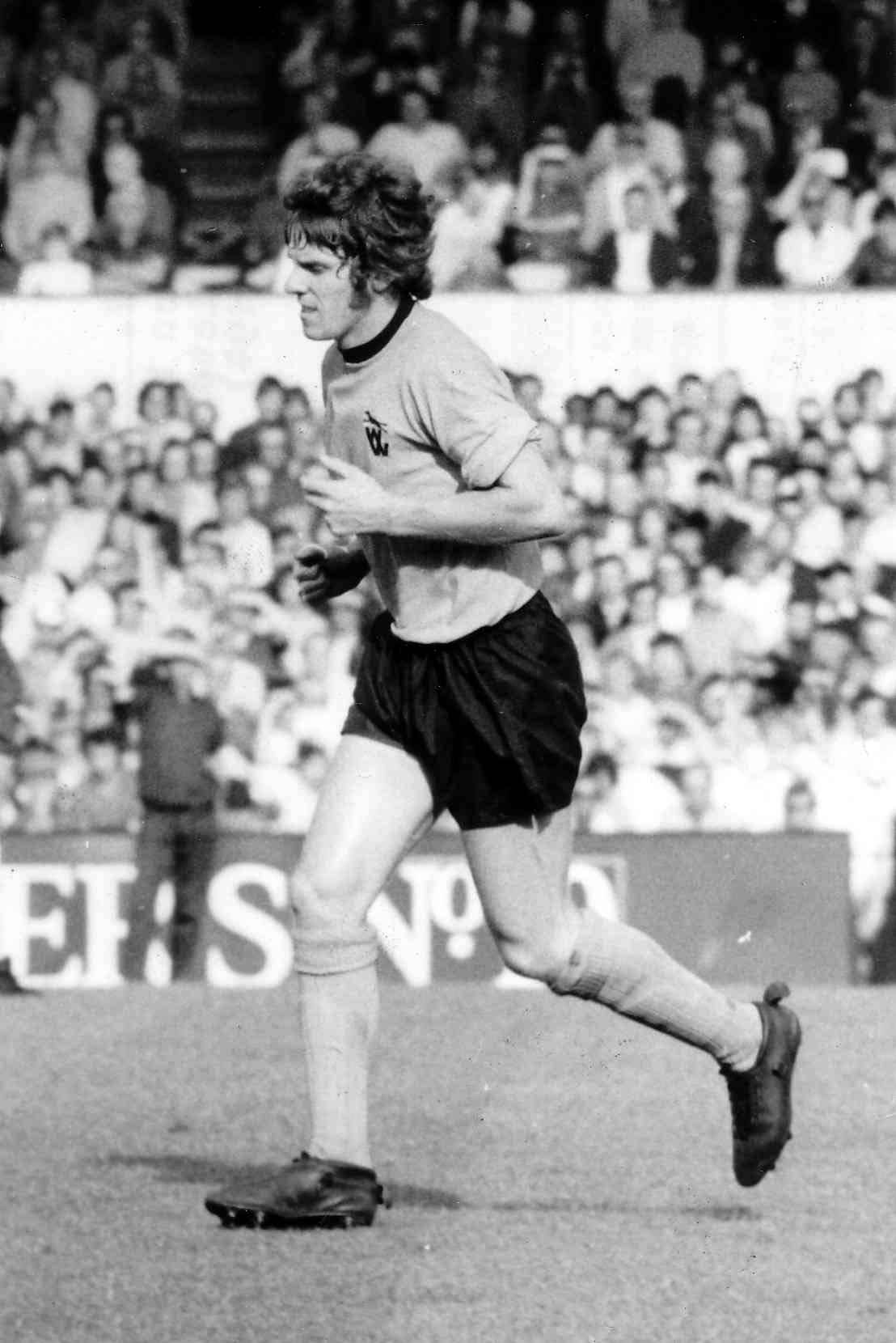 Bernard Shaw warming up for duty.....

Following our successful ‘hits’ on any number of players who had disappeared off the Molineux radar, we are now seeking help in locating former Wolves full-back Bernard Shaw.

Despite putting feelers out in the South Yorkshire area, we have so far drawn a blank on one of the higher profile characters of those we still have to catch up with.

Until 2005, Bernard is thought to have run a pub in Baslow, several miles south-west of Sheffield, and is still resident in the Steel City as far as we know.

He was a highly competent performer at Wolves, playing 156 first-team matches between his signing by Bill McGarry in July, 1969 and his departure in the summer of 1973.

He previously played well over 100 games for Sheffield United – the club where his brother Graham also played – and later appeared in a similar number for neighbours Wednesday.

He also had a spell in non-League football with Worksop Town before hanging up his boots.

And his value to the club is underlined by the fact that only 14 men can better his tally of ten appearances for them in recognised European tournaments.

Now 64, Shaw is a former England under-23 and youth international who highlighted his stay in the West Midlands by playing in the 1972 UEFA Cup final against Tottenham. 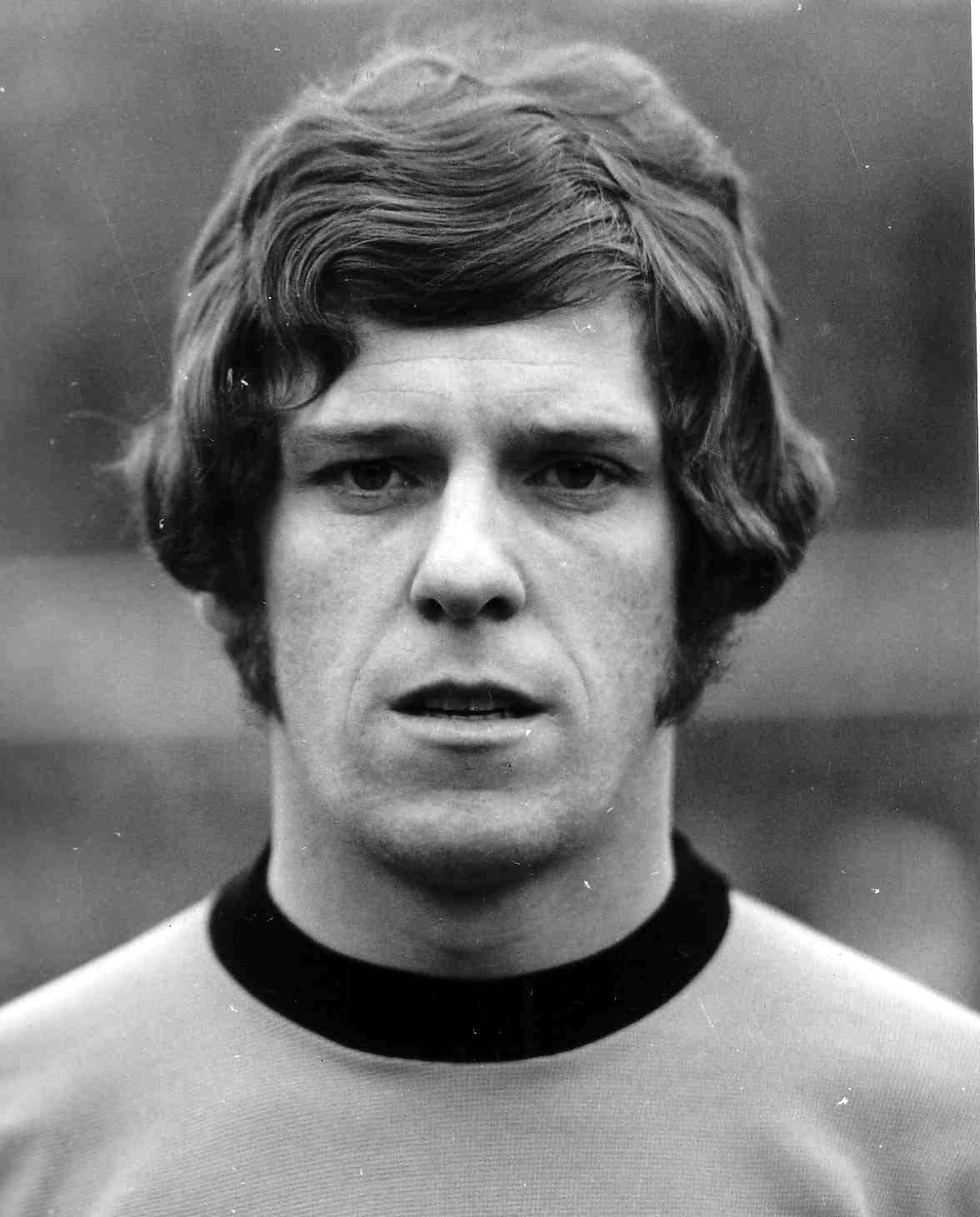 If you are able to give us a pointer towards Bernard’s whereabouts, please do so only if you think he would be happy to be contacted.