A Cup Winner At Last

Daley Star Of The Circuit 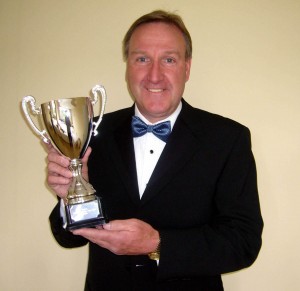 One for the Daley mantelpiece in later life.....

A distant look at the League Cup when he was an unused member of Wolves’ 1974 Wembley squad was as close as Steve Daley went to lifting silverware in his playing career.

Now, though, he has his hands full after overcoming some of the finest from Arsenal, Liverpool and Manchester United more than three decades on.

The 56-year-old is always at the top of the table these days in his life on the after-dinner circuit and is likely to be even more in demand following his naming as Soccer Speaker of the Year for 2009.

Daley was entered into the competition by a friend and then needed persuading to go through with the engagement.

“I’m good mates with a comedian from Doncaster called Gary Marshall, who rang me with a lunch booking for Leeds,” said the former Wolves midfielder.

“When the paperwork came through, I realised it was the competition and didn’t really fancy it. But my wife Lynda insisted I had a go.

“I was alarmed to see that I was up against Paul Merson, Phil Thompson and Mickey Thomas and feared I was on a loser because those three all have a high profile on Sky Sports.

“But I was first up on my feet and had a right mouthful from Phil when I sat down again because he knew I had done pretty well! You have 15 minutes each in front of 250 solicitors, accountants, estate agents and whatever and I had a standing ovation from them all when I was named as the winner.”

Daley was well ahead in the voting and, after being met outside in the car by Lynda, celebrated as all quality after-dinner speakers should – by fulfilling an engagement in Oldham on the way home! 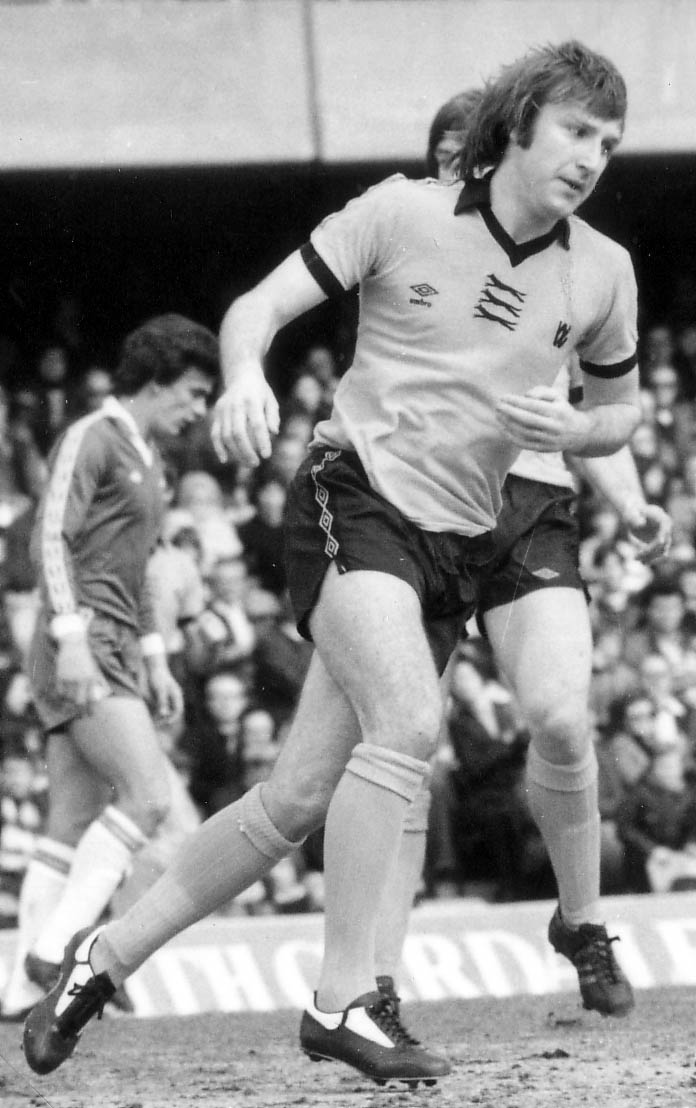 Daley turns away after a Wolves attack against Chelsea at Stamford Bridge. In the background is Ray Wilkins.

Now, in a typically busy weekend, he was appearing at one of his former clubs Manchester City last night and is then on stage in the corporate areas at tomorrow’s Premier League game between Wigan and Portsmouth.

A speaking trip to Dublin is also just round the corner but Daley is determined not to let his winning of an award that was won in both 2001 and 2002 by his former Wolves team-mate Steve Kindon prevent him putting himself down at regular intervals.

“Just like me to win this while there’s a recession on and speaking fees are coming down!” he said.