Doing Their Bit For Birchy 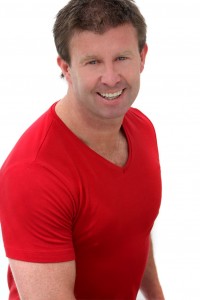 Showing off the benefits of all those hours in the gym......

Steve Froggatt is putting himself through the pain barrier this weekend to raise money in memory of his former Wolves and Villa pal Paul Birch.

Froggy will be among the masses in Sunday’s Great Midlands Fun Run in Sutton Coldfield, heading up a 17-strong team containing several individuals with whom he works in his post-playing role as a personal trainer.

And the cause they are supporting is stretching across the West Midlands patch.

“Birchy was well loved by everyone at the clubs he played for – he had a great sense of humour and never had any airs or graces,” Froggatt said.

“I was his boot boy at Villa at the age of 16 and he became a huge influence on my career, first over there and then when we played more games together at Wolves.

“He also worked on the coaching side at Birmingham for a while, so he had friends all over the region, as has been reflected in the terrific response by people since he died in February.

“He had a young daughter Olivia, so the Paul Birch Trust Fund was set up to help her through her schooling.

“Bucket collections were staged at Molineux and Villa Park and I know Keith Downing did a run of his own to raise money for the cause.

“This run on Sunday is 14.5km, around eight and a half miles, and I’m under a bit of pressure……it would look very bad if any of the people I’m training were to beat me!” 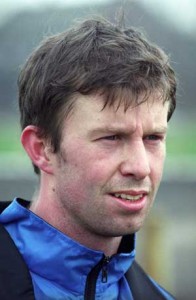 Birch played 219 games for Villa to his fellow midfielder’s 45 and their respective appearance tallies at Molineux, where their paths crossed from 1994 to 1996, were 166 and 122.

Froggatt’s Villa stay included a place in the side who beat Manchester United at Wembley in the 1994 Coca-Cola (League) Cup final at Wembley. He was then often used by Mark McGhee and Colin Lee as a wing-back or full-back rather than a left-winger and went on to play 49 League matches for Coventry as well as force his way on to the substitutes’ bench with Kevin Keegan’s England.

Details of how to support the Paul Birch Trust Fund are available in the news section of www.stevefroggatt.com