Another Final ‘Appearance’ For Wayne 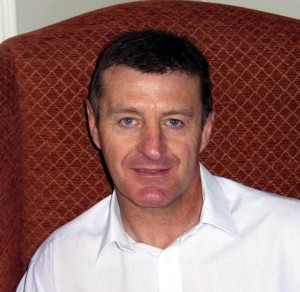 Wayne Clarke will assume his familiar place as FA Cup final attendee tomorrow, longing for another of English football’s superpowers to have their colours lowered.

Following Manchester United’s Champions League final defeat against Barcelona, the Black Country-born ex-Wolves striker will travel in the hope of seeing another of his former clubs, Everton, bring down Chelsea at Wembley.

“I hold out some hope in a one-off game, although I’d be happier over Everton’s chances if Phil Jagielka was fit to play,” Clarke said.

“He and Joleon Lescott have been a tower of strength but I still think the side have enough quality to trouble Chelsea, especially if they can keep a close eye on their two main danger-men, Drogba and Lampard.

“Everton had a good result at Stamford Bridge a few weeks ago and will have taken confidence from beating Manchester United in the semi-final, even if it was on penalties after a game that wasn’t the best.”

Clarke once scored a Wembley winner for the Merseysiders – in the 1987 Charity Shield clash with Coventry.

But it was his omission from Colin Harvey’s FA Cup final line-up two years later that prompted his departure from the club he had joined from Birmingham in 1987.

“I remember Ian Rush saying to me before that game against Liverpool that he was surprised I wasn’t playing,” added the 48-year-old. “I always seemed to do well against them and don’t think I’d ever been on the losing side against them with Everton.

“To not even be named as a substitute was the final insult and I left for Leicester soon afterwards.”

Clarke will head south tomorrow on Bolton Wanderers’ team coach – the vehicle hired by Everton for the weekend to transport members of their former players association to the game.

Another ex-Molineux striker, Frank Wignall, has a ticket for the same block thanks to www.wolvesheroes.com after we passed his contact details to organisers at the Goodison Park end.

Clarke is certainly no newcomer to the occasion. He was present to watch his older brother Allan play there in four finals – when he was named Man of the Match following Leicester’s defeat by Manchester City in 1969, when he helped Leeds to a 2-2 draw against Chelsea in 1970, when he headed the winner against Arsenal in 1972 and when he was in the Don Revie side beaten by Sunderland in 1973.

As a player, Wayne always found major Wembley finals a tantalising step too far. Having been a junior member of the squad when Wolves lost in the 1979 FA Cup semi-final against Arsenal, he was pipped to the substitute’s jersey by Colin Brazier for the 1980 League Cup final and was then in the side who drew 2-2 with Spurs in the FA Cup semi-final at Hillsborough in 1981 before being relegated to the bench for the replay at Highbury. 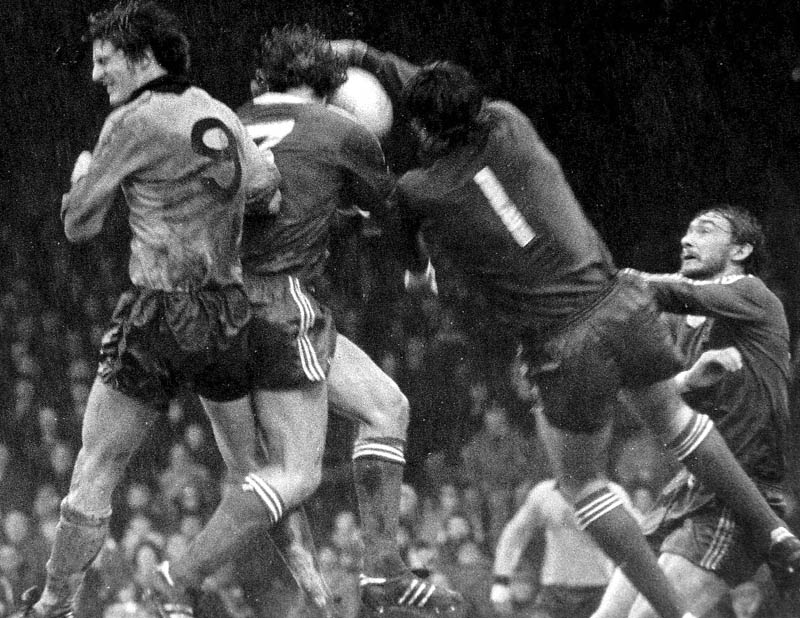 Clarke challenges Middlesbrough's defence in the Molineux rain in 1978-79.

He did play there more than once, though, in schoolboy internationals and scored for Everton at the stadium in a 1-1 draw with a then Fourth Division Wolves in the Mercantile Credit Classic in April, 1988.

Clarke, who still lives near his Willenhall roots, now covers the West Midlands and Shropshire as a sales executive for Coca-Cola.