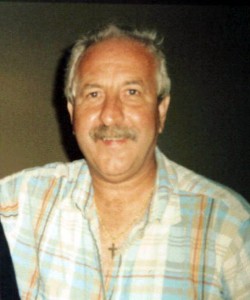 Alan Sunderland.....snapped in recent times on the Mediterrenean by a member of Malta Wolves.

Alan Sunderland has marked the 30th anniversary of his dramatic winner in the ‘Five Minute FA Cup Final’ by turning his back on much of this season’s Wembley showpiece.

Sunderland scored one of the occasion’s most dramatic goals when he stretched to convert Graham Rix’s left-wing cross to give Arsenal victory over Manchester United in a breathtaking late flurry of scoring in May, 1979.

He recently flew back from his home in Malta to attend a reunion of that side and was again in England yesterday, this time on a family visit, as Chelsea beat Everton.

But he said: “I didn’t see much of the game. I had the day with my son and grandson not far from where I’ve been staying with my sister in Hertfordshire and we were flitting in and out.

“I saw the Lampard goal and the replays of the others but I wasn’t excited by the thought of watching it all.

“Although I probably would have been stuck in front of the TV if I had been in Malta, it was such a lovely day here that we found other things to do.”

Sunderland broke the hearts of his former Wolves team-mates when he netted one of the Gunners goals that beat them 2-0 in the FA Cup semi-final at Villa Park in 1978.

He was then in the side surprisingly beaten by Ipswich in the final but was a Wembley winner 12 months later when he lined up in Terry Neill’s team in a 3-2 win over Dave Sexton’s United.

The game appeared to be petering out to a routine 2-0 Arsenal victory until United struck twice in a minute through Gordon McQueen and Sammy McIlroy, only for Sunderland to instantly hit the winner and embark on one of Wembley’s more famous goal celebrations.

“The day seems to belong in a different lifetime when I watch the highlights now,” added the 54-year-old. “Either that or it’s someone else scoring!

“I’ve spent the last 14 years in Malta since running a pub in Ipswich for three or four years at the end of my playing career and have to admit I don’t do that much.

“I play a bit of tennis and golf and have done some football coaching but I’m generally out there to enjoy the climate and the fact there are no traffic jams. Contrary to what some say, I’ve never run a bar in Malta. 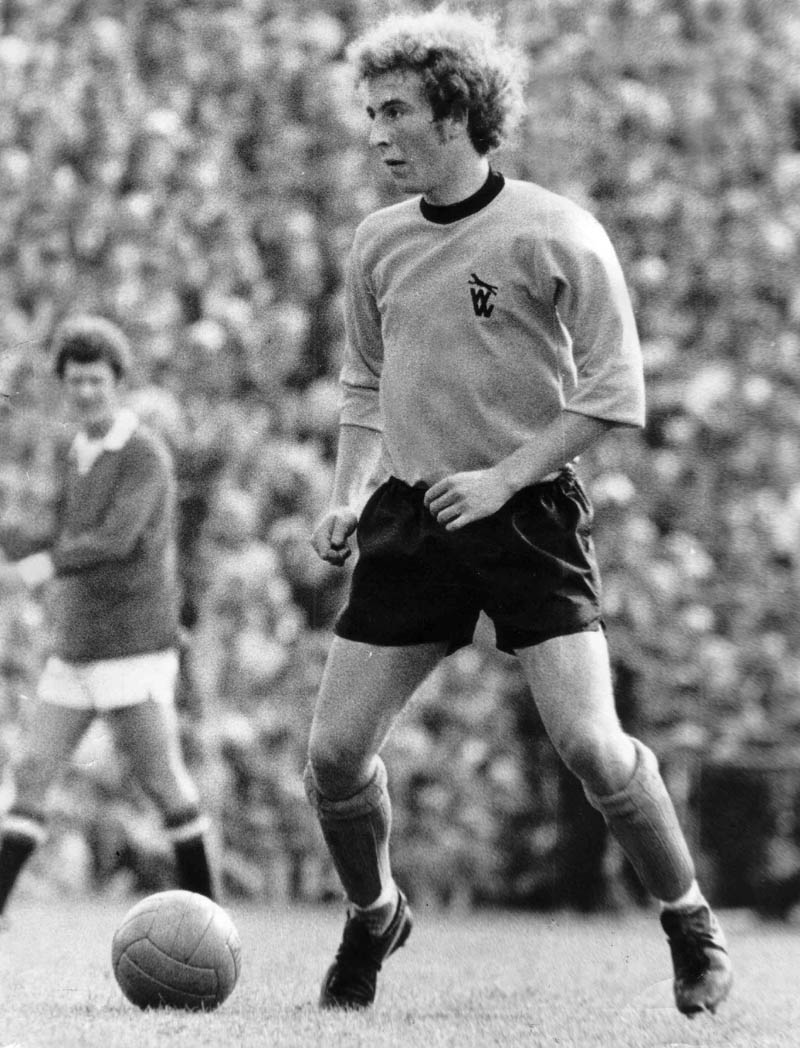 ....and in his second League game for Wolves, a 1-1 home draw against Manchester United in August, 1971, four days after his debut in a 2-1 win over Manchester City at Molineux.

“I’ve met Brian Talbot a couple of times and I became very friendly with Jimmy Sirrel before he died last year. He had a place out there and also stayed at mine.

“I also have plenty of contact with Malta Wolves. There’s quite a bit of support for the club on the island and I am going to a dinner held by them on Friday to celebrate Wolves’ promotion.”

Yorkshire-born Sunderland also played in the Arsenal side beaten in the 1980 FA Cup final by West Ham, having by then left behind the utility man tag he had at Molineux. For Wolves, he scored 34 goals in 198 senior appearances, his one England cap following against Australia in Sydney 29 years ago today.