No Goals – And A Few Regrets 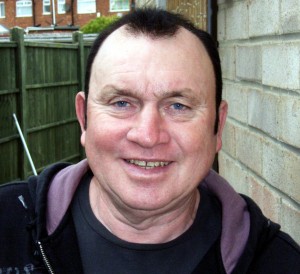 It still embarrasses John Farley now to think he played 43 games in Wolves’ attack and didn’t score a single goal.

“I hoped you wouldn’t mention that,” he says when we meet at his Humberside home more than 30 years on. “Mind you, in my home debut against Leicester in 1974, I swear my free-kick went in off the crossbar before John Richards knocked it in and claimed it as his. Strikers are greedy like that, aren’t they!”

Richards has something else for which to thank a man he and his team-mates knew as ‘Charlie’ in recognition of a Two Ronnies character in the 1970s.

It was from his left-wing cross that the no 9 opened the scoring inside 18 seconds at Burnley in November, 1975 with one of the fastest goals in Wolves’ history.

Farley was one of three players to have efforts disallowed in a sodden 5-1 win at Turf Moor that was shown on Match of the Day but didn’t prove enough to save the club from relegation six months later.

“I thought we were going to score ten that day,” adds the former left-winger. “We still had a good side and shouldn’t have gone down.

“I think we could have had a baboon as manager and still come straight back up because a healthy nucleus of players was in place. We probably looked around to blame others but it was our fault that we had been relegated.

“I got on fine with Bill McGarry. He gave me my Wolves debut at Burnley when we won on the opening day of 1974-75, when I had expected to see my name in the reserve line-up.

“Not scoring a goal for the club was just one of those things, I suppose. I managed quite a few in the reserves and remember missing a sitter in one of my last first-team games. What made it worse was that it was just before the end of a 0-0 draw at Middlesbrough, which is where I’m from, so a lot of my family were there to see it.”

By geographical improbability, Farley launched his professional career at Watford because the coach at his first club, Teeside-based Stockton, was good friends with Vicarage Road boss Ken Furphy.

Following around 100 games and five years with the Hornets, he moved in 1974 to Wolves, where he was seen by McGarry as a replacement for Dave Wagstaffe.

“Waggy, along with Ian Storey Moore, was my hero because I loved wingers who went past their full-back. You don’t see it much now but every winger was like that then.

“I was delighted when Waggy and Frank Munro took me under their wing and I’ve stayed in touch with Frank in the last few years.

“Although I had a few issues with Sammy Chung over what he probably saw as my difficult attitude, I generally only have happy memories of Wolves. They are a fabulous club.

“My son was born while I was there and I remember living near Phil Parkes and playing darts and dominoes with the supporters.

“Unfortunately, I suffered a bad knee injury in training which kept me out for all the promotion season and I found it hard to establish myself again after that.

“I’ve been in a lot of pain with it again in the last few months and I’m having a replacement knee on the 20th of this month – then I’ll make plans to have the left one done as well.

“I’m a joiner these days but haven’t been able to work since November. With the building trade in such difficulties, it’s probably the best time that I could have been laid up.”

Farley, now 57, has also worked in the pub trade in Cambridge and High Wycombe, once surprising Kenny Hibbitt by turning up for a Wolves game at the Abbey Stadium and announcing that he was ‘Mine Host’ just up the road.

He will consider going into kitchen-fitting if necessary following his lengthy recuperation but wishes he had done things differently when stepping out of the playing ranks.

He spent two years at Hull, where he is now resident, and one at Bury after leaving Wolves in 1978, then retired at the age of only 29 without going the meandering way of many fading footballers. 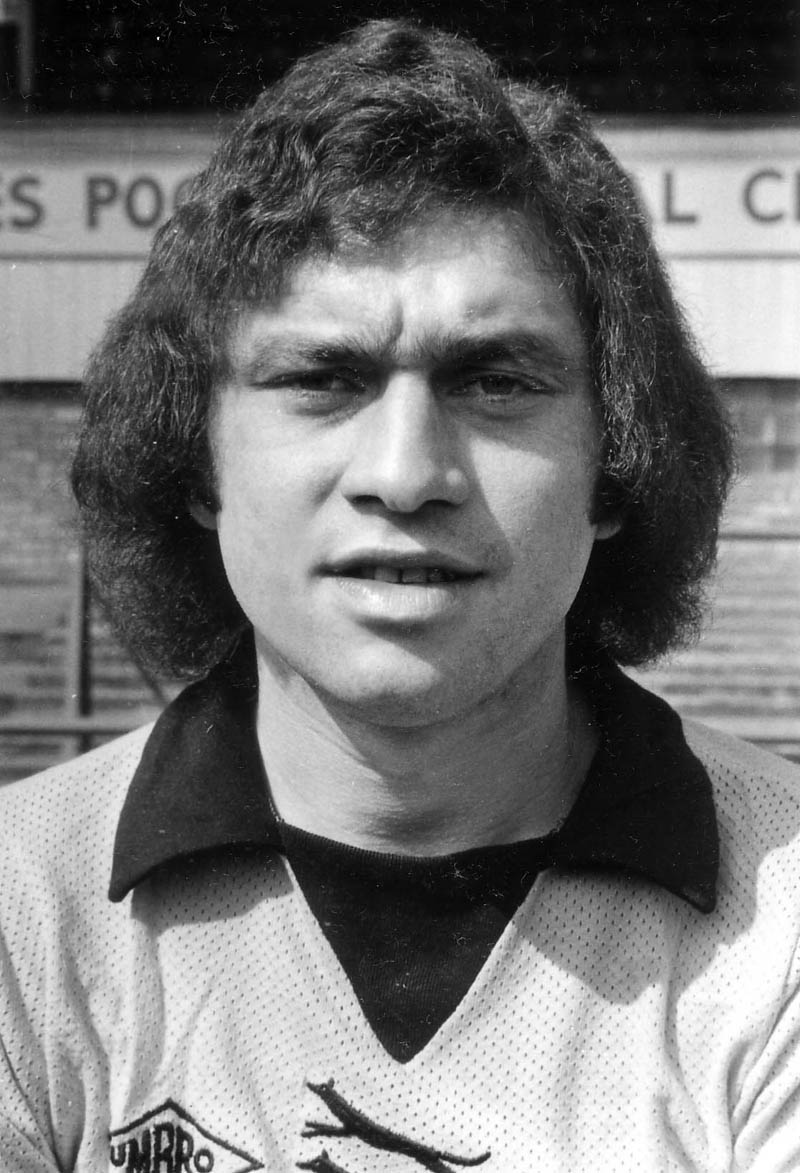 Great hair days.....being groomed in the mid-1970s as Waggy's replacement.

“I thought I was too good for non-League, so I didn’t bother with that,” he recalls. “I was disillusioned with the game at Hull to be honest and it wasn’t too difficult to knock it on the head.

“I went back to joinery, which I had done before I signed for Watford, but I wish I had taken my coaching badges as well to keep my options open.”

It’s not only football that has left John Farley. That distinctive bushy hair has gone, too, although it’s only in the last seven or eight years that nature has taken its course and forced him into an alternative appearance that had a few regular visitors to this site scratching their own heads when trying to identify him from the ‘teaser’ picture we recently posted.