Eastoe A Success On His Travels

No Way Through For Forward At Molineux 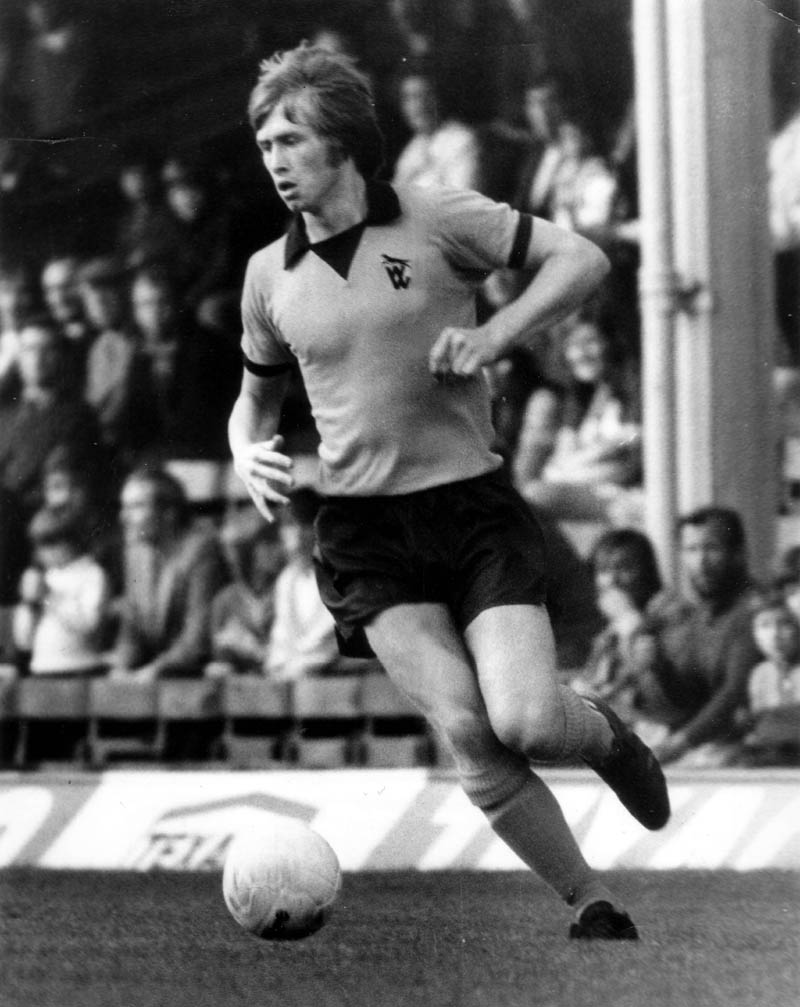 On the ball at Molineux with Bill McGarry's Wolves.

His two stints at Molineux may have yielded the unsatisfactory total of 17 senior appearances and one goal but Peter Eastoe still insists Wolverhampton Wanderers were good for him.

The forward went on to have a good career elsewhere and attributes at least some of his success to the solid grooming he had in his native West Midlands.

“I suppose in one way I was unlucky to have the likes of John Richards, Derek Dougan, Bobby Gould and Hugh Curran as competition,” he says. “Then Steve Kindon and Peter Withe came in a bit later, so I was up against some very good players.

“But that strength in depth showed what a good club Wolves were and I’m sure that in turn helped give all young lads like myself a good foundation.

“I learned things off all those players, although it was mainly at my other clubs that I showed what I could do at first-team level.”

Tamworth-born Eastoe was a Stoke fan as a youngster but was snapped up by Wolves in the late 1960s and subsequently won England youth honours, scoring twice in a side containing Trevor Francis and Steve Daley as the country won the Little World Cup in Czechoslovakia.

He had a further spot of globe-trotting through Wolves’ UEFA Cup travels, the competition bringing him his only senior goal for the club – ‘oh yes, a shot at the South Bank end with the outside of my right foot’ – when he stood in for the suspended Richards at home to Belenenses in 1973.

Eastoe, flattered to see a photo of that goal in the Wolves In Pictures book we showed him when we met, had had sporadic previous opportunities in the First Division, although the opposition for his first three appearances – Liverpool, Arsenal and Chelsea – may help explain why scoring proved difficult!

“I had four years at Wolves and really hoped to make it there but the time came when everyone probably realised I needed to move on to better myself,” he added.

A loan spell at Swindon proved so successful that they bought him for a club record £88,000 and he more than paid back the investment by top-scoring in one Third Division campaign.

QPR, Everton and Albion also had a decent return on him before Tommy Docherty’s ailing 1984-85 Wolves were one of several clubs he then joined on loan prior to a three-year stay with Farense on Portugal’s Algarve.

“Things didn’t work out back at Molineux but there was a certain pull back there,” Eastoe recalled. “I had to give it a go when they came for me. 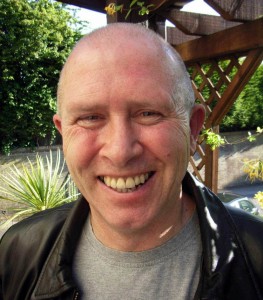 The 2009 appearance of a man who had two spells at Molineux.

“I really enjoyed my time in Portugal. Billy Rafferty was out there as well for part of the time and I sometimes played in midfield behind him. We had a few games in partnership but clubs were restricted to playing two overseas players and there was a fellow from Barcelona who was a bit useful, so one of us often had to sit on the bench.”

Now 55 and living in Stourbridge, the man who became known as ‘Thumbs Up’ at Swindon because of his running style has other football experiences to look back on.

As well as having had a long stint as a van driver and now working in a warehouse in Halesowen, he dabbled in management at both Nuneaton and Alvechurch.