Under-21 Visit For Rob 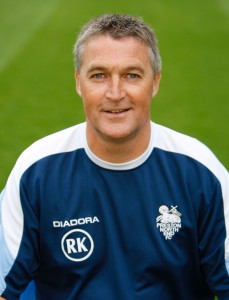 Rob Kelly in the colours of his current club. Picture courtesy of Preston North End, Action Images and Keith Williams.

Robert Kelly is spending time at the European Under-21 Championships finals as part of his work towards his coach’s professional licence.

The 44-year-old Brummie, who had spells with Wolves both as a player and coach, is part of a distinguished group at the tournament in Sweden.

And he is there under the unusual banner of the Scottish FA as he seeks to make what has become almost an annual addition to his football qualifications.

“I have worked at some course or another in most years to increase my knowledge and CV and just thought it would be interesting to operate with someone other than the English FA for a change,” he said.

“I enquired with the German FA and Dutch FA but it would have meant spending too much time out of the country, so I settled for the Scottish FA.

“I’ve had to spend time up there as a result but it’s only about three hours’ drive from Preston, so it has been quite manageable.

“Scott Leitch, who was briefly at Wolves and now works with Mark McGhee, has also been on the course, so are Terry Butcher, Malcy Mackay, Brian Rice and Derek McInnes.

“It’s an 18-month programme that includes watching four games in Gothenburg at the under-21 championships and a foreign club visit, which for me will probably be to Norway to a club of a similar size to Preston.”

Kelly, who had obtained a certificate of applied management at Warwick University over the previous couple of years, travelled to Brazil and Argentina in his time at Blackburn.

And he will be interested to see whether Wolves defender Richard Stearman plays a big part in Sweden after becoming a late addition to Stuart Pierce’s squad.

He was an unused substitute in Monday’s opening victory over Finland and was managed by Kelly at his former club Leicester.

Kelly was also signed for Wolves from Leicester but was restricted to only 20 games by a back injury that forced him into premature retirement.

After training as a journalist with the Express & Star, he returned to Molineux as part of Graham Turner’s backroom team and spent around five years there before joining Watford as a youth coach and then helping spearhead Blackburn’s successful Academy with former Wolves assistant manager Bobby Downes. 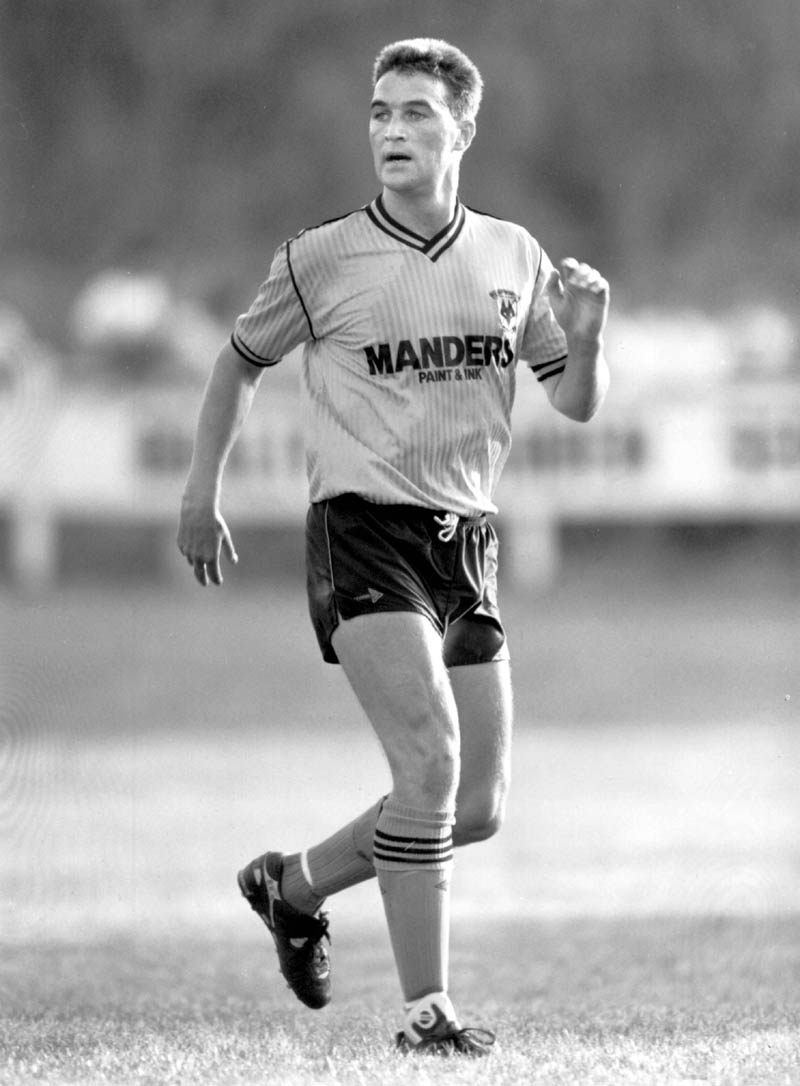 He subsequently rejoined Leicester under the managership of Craig Levein, only to find himself in the hot seat for a year after the Scot had been sacked. He was then himself fired by Milan Mandaric in April, 2007.

Kelly has since found calmer waters again at Preston, although the boss he first went to work for, ex-Wolves midfielder Paul SImpson, soon lost his job and was replaced by Alan Irvine.

North End made a spirited and unexpected bid for promotion last season, losing out only in a tight play-off semi-final against Sheffield United.

Their pre-season trips to Austria and Scotland mean Kelly will soon be packing his bags again.