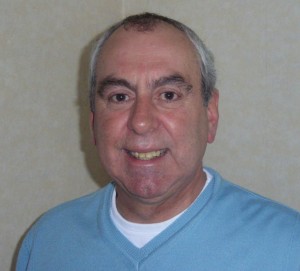 Geoff Palmer is beginning to plot his retirement from the police force as he approaches a milestone birthday in just over a fortnight’s time.

The locally-born former full-back has followed up his long service over two stints at Molineux by giving almost 23 years of his life to the constabulary.

But he is considering his options in the countdown to what in his post-football career is a landmark day.

“I am pretty sure I am going to do another year but then I might hang up my handcuffs! I still enjoy the work and it keeps me young in a way, so it’s not something I want to walk away from without giving it plenty of thought.

“After my years in football dressing rooms, where you grow up with the fun of being around other blokes, this job has given me camaraderie and great banter as well. I’ve been very lucky in that respect.”

Cannock-born Palmer is part of a response team answering 999 calls from Darlaston and his base in Willenhall after previous stints as a beat bobby and in CID.

He helps deal with a wide variety of matters such as accidents, assaults, domestic violence, burglaries and thefts.

“As with football, you have to pull together,” he added. “It’s not a job where you can just quietly do your own thing.

“Of course I occaionally bump into someone who recognises me. I was at a house in Darlaston a while back to speak to an assault victim and he took one look at me, then pointed to me on the team picture he had hanging on the wall of his lounge!”

Palmer, who played 496 Wolves games and is one of an elite quartet to have played in Wolves’ League Cup final wins of both 1974 and 1980, grew up watching the likes of Ray Crawford, Hugh McIlmoyle and Dave Woodfield at Molineux. 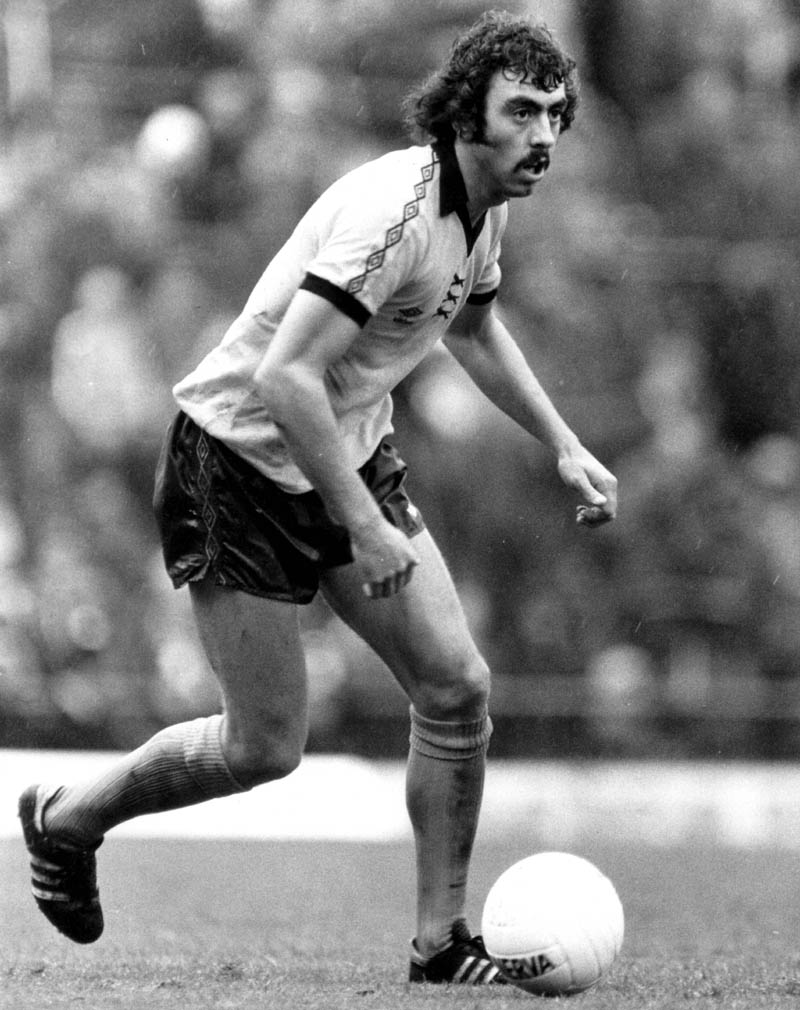 'Zico' on the rampage down the line at Molineux.

But who were his heroes?

“The Doog and I’d say Peter Knowles – Knowlesy was the one everyone wanted to watch at that time.

“My Dad, who was a Wolves fan before me, thought the world of Peter Broadbent, who lived near us in Codsall, so I’m very chuffed and flattered to be one place below Peter in the appearance section on this website.”