A Ray Of Sunshine 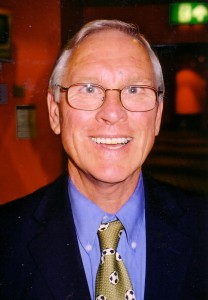 Ray Crawford was thinking of himself when he heard about Alan Ball’s tragic death two years ago and decided there and then to retire.

It would seem, however, that the former Wolves striker spends a lot of time thinking about others.

From the proceeds of the Curse Of The Jungle Boy autobiography he wrote in the same year, he has donated substantial sums to several charities – and hopes to be good for a few cheques yet.

“I didn’t really want to write the book because I know you have to slag a few people off and reflect their bad sides as well as their good ones,” he said.

“But I was much happier with the idea when I thought of the help I give to a few needy causes and I enjoyed doing it in the end.

“We’ve handed over about £8,000 so far and still have around 300 books to sell, so there could be another donation or two still to come.”

The fight against motor neurone disease is one national cause to have benefitted from Crawford’s generosity and marketability while, close to his home in Portsmouth, he has supported both Gosport Harbour Relief and an organisation providing caravan holidays for terminally sick children.

The 340-page hard-back is still available from its Pompey-based publishers through http://www.pbpublishing.co.uk/ and has a section on Crawford’s highly successful Wolves stay of 41 goals in only 61 games in the early and mid-1960s.

His pedigree was already well known before he was brought to Molineux by Stan Cullis. Remarkably, he netted 228 times in 354 Ipswich matches over two spells, helping them win the League Championship in 1962 and scoring five times for them in one European tie.

The former centre-forward, who also briefly represented England and the Football League, turns 73 in the middle of July and took his book title from the fact he was based in Malaya during his national service and saw three of his clubs relegated just after he left them.

“I worked for many years after my football career as a self-employed merchandising rep, supplying a host of household goods and even confectionery to many stores,” he added. 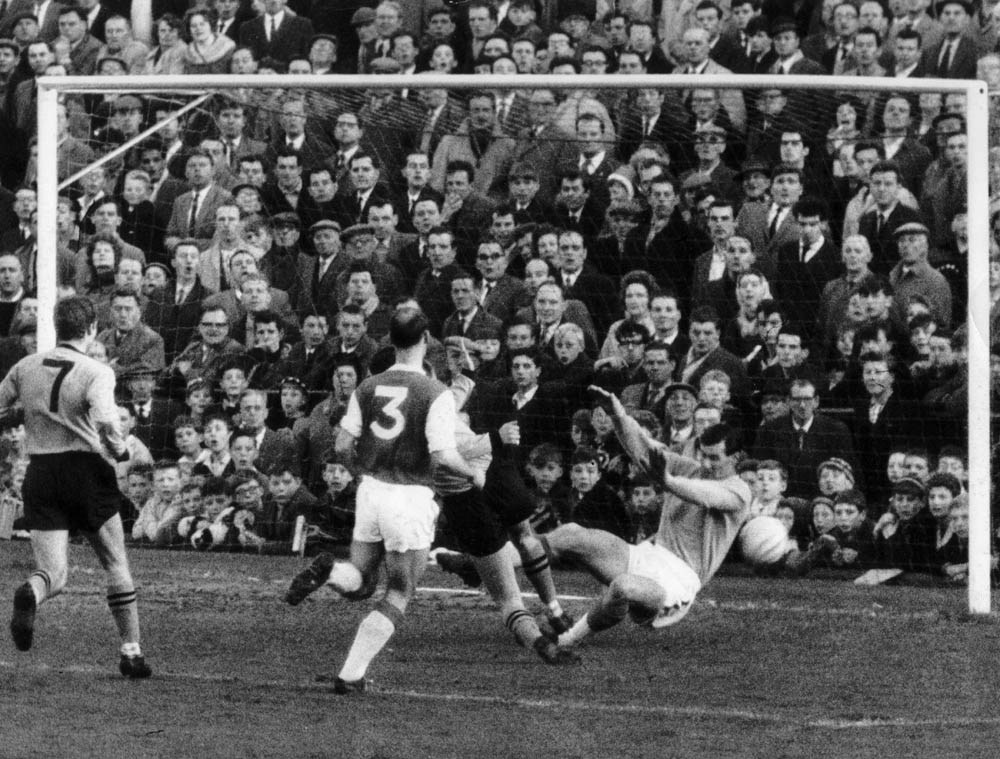 Crawford scores against his former club Ipswich in November, 1963 early in his Molineux career. The no 7 is Terry Wharton.

“I was quite happy doing it but I remember being in the car the day I heard about Alan Ball and realising I was a few years older than he was.

“I thought it was time I did my own thing, although having four daughters in the area means I’m always being asked to do decorating and gardening jobs!

“I still watch Pompey and speak about them on local radio and will be hoping to catch at least one of the games against Wolves in the coming season. I also covered six Ipswich away games last season for Radio Suffolk, so I feel well in touch with the game.”