Clements Misses Out On Wembley Return

Life In The US Just Too Hectic 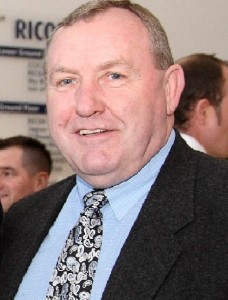 Wolves Heroes will next week post an extended feature on a long-forgotten former Molineux man now living on another continent – and it’s all thanks to his good manners.

David Clements, who didn’t play a single first-team game for the club before embarking on a senior career that brought him far in excess of 400 games at his other stopping-off points, rang us to express his appreciation after hearing we’d suggested him for a ticket for this summer’s FA Cup final between Chelsea and Everton.

In the event, he wasn’t able to attend as he now lives and works in Denver but the trans-Atlantic phone call gave us the opportunity we needed to conduct an interview that will be used on this site in the next few days.

The 48-cap one-time Northern Ireland manager was happy to talk at some length about his life and times, including those in the West Midlands at the start of his football journey, despite being too busy with a new business venture in Colorado to consider flying to London.

“It’s a lovely thought and I would love to have been at Wembley if it had been possible,” he said. “It would have been a great way to catch up with some old friends.”

Everton, one of Clements’ clubs, were struggling to fill the last few of the 50 places, including travel and overnight stay near Wembley, that their chairman Bill Kenwright was providing for the club’s Former Players Association.

Knowing several of their ex-favourites had also played for Wolves down the years, they asked us for any relevant contact details and were grateful when we also led them to Frank Wignall in Nottinghamshire. 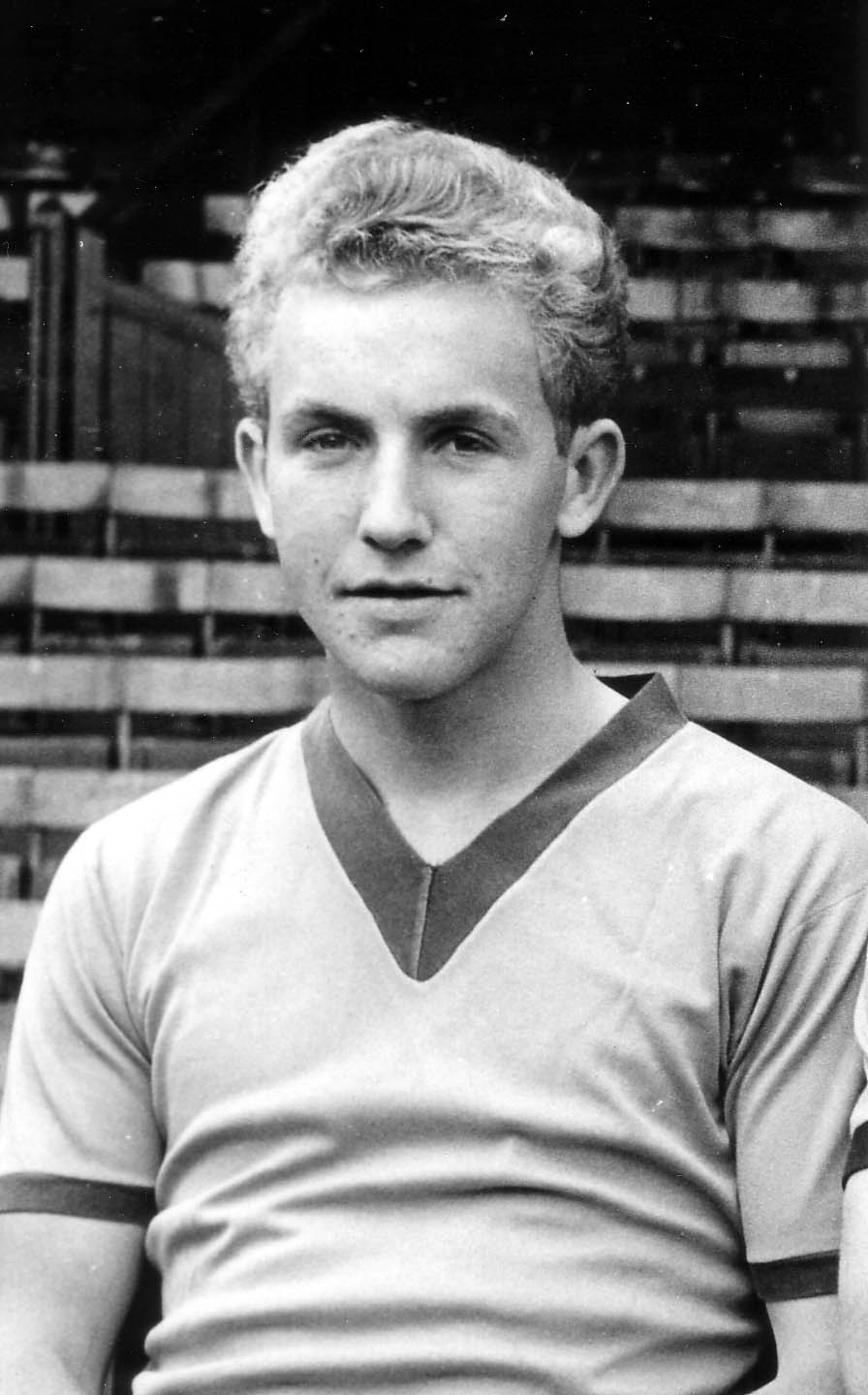 They would have welcomed Clements on board had he been available to underpin Molineux links already in place with the presence in their group on final day of Wayne Clarke and Peter Eastoe.

Clements was club captain at Goodison Park in the mid-70s, making close on 100 appearances for the Merseysiders and going close to winning a League Championship medal when his side were beaten by three points by Dave Mackay’s Derby in 1975.

For a fuller account of what he has been up to since leaving Wolves – from what he calls the ‘football factory’ at Molineux to now giving American kids a candy floss treat – please revisit this website over the next few days.