Flowers King Of The Links 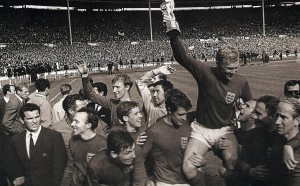 Ron Flowers, in jacket towards the left, celebrates with England in 1966.

Ron Flowers has been spared the task of organising England’s 1966 World Cup winners on a visit to the Midlands – after leaving them in his wake in a golf tournament.

The squad meet annually for a day’s golf, an overnight stay and a couple of dinners with their partners, the winner then usually taking responsibility for hosting the following year’s event.

The Molineux legend, capped 49 times by his country, was triumphant at Formby last month in both the individual section and, with Jimmy Armfield and Peter Bonetti, in the team competition.

But he told Wolves Heroes: “Before I could say anything, George Cohen stood up and said he thought it was time we met somewhere down south as we have tended to congregate in the Midlands or up north for the last few years.

“Jack Charlton took us up to Newcastle not long ago and Ian Callaghan was in charge of the recent tournament, so obviously that was up on the Lancashire coast. It was a big success and we all ended up with honorary membership of Formby, which is a fine course.

“But George felt it was time we headed south and he and Martin Peters are going to do the organising next year, which has got me off the hook for now.”

Flowers, who turns 75 later this month, received a £200 Nike driver as his prize for winning the individual stableford at Formby.

He plays off a 17 handicap at Brocton Hall, near Stafford, and has already sounded out his committee about welcoming the World Cup winners to the club in the future.

Seventeen of the 20 surviving members of Alf Ramsey’s party attended the recent get-together, the exceptions being a now teetotal Jimmy Greaves, Terry Paine, who lives in South Africa, and Ron Springett. 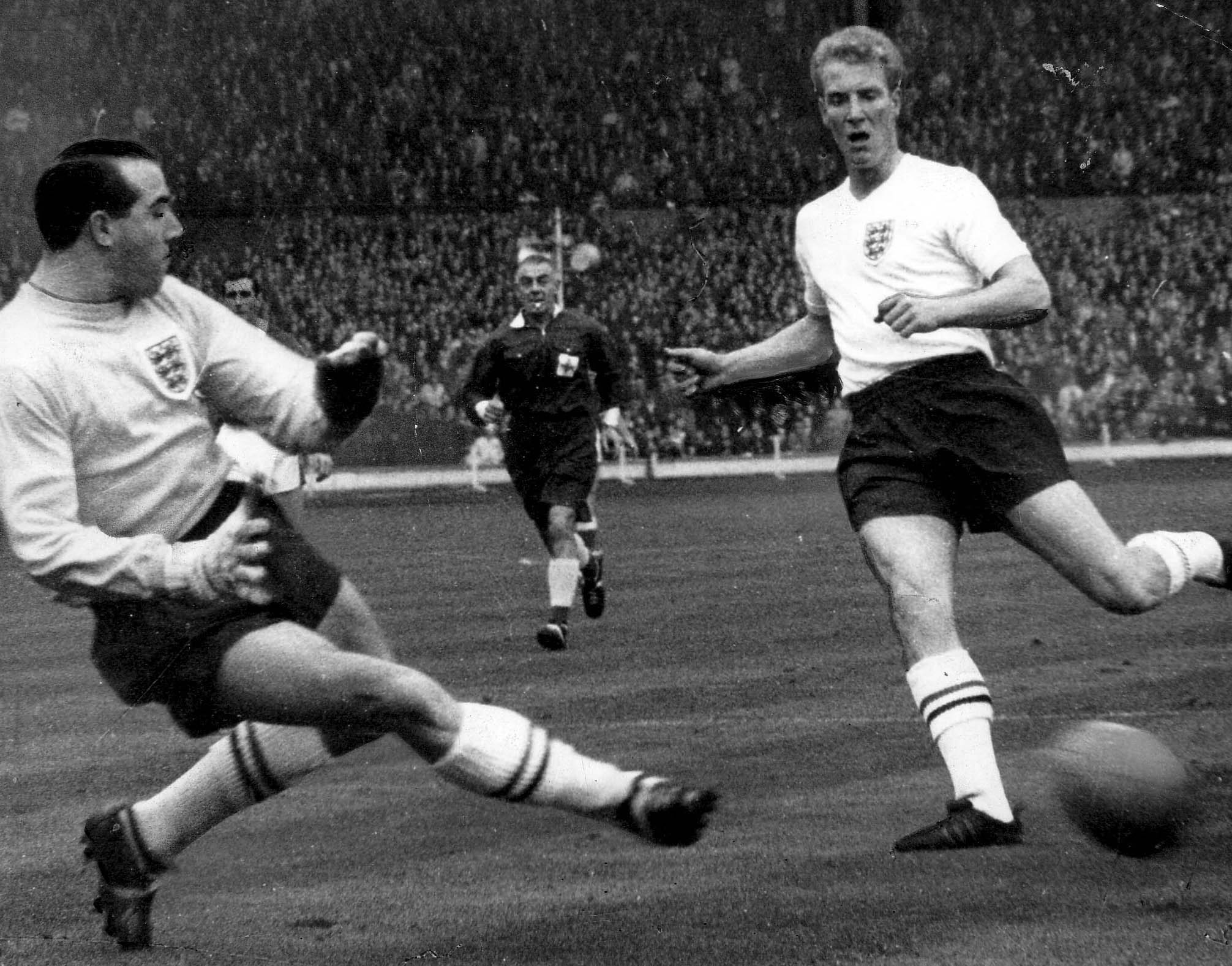 All three, however, were at last month’s ceremony at Wembley at which the players who were on the sidelines for the 4-2 final victory over West Germany belatedly received winners’ medals.

“Not all the lads play golf but Gerry Byrne and Ray Wilson always turn up anyway for the social side and this was the best turn-out we’ve had for any of the reunions,” added Flowers, who was on stand-by to play in the final 43 years ago when Jack Charlton went down with a cold the previous night.

“I wasn’t too hopeful when I was teamed up with Jimmy Armfield as he said he hadn’t played golf for 14 years and was using some clubs his parents bought him when he was 21! But everything turned out well for us.”