Robbie Revving Up For Fast Start

Early Games Are The Key 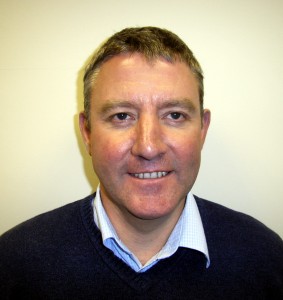 Robbie Dennison - 12 years on from his departure from Wolves' playing ranks.

Robbie Dennison believes a good start is vital if Wolves are to make a success of their eagerly-awaited return to the Premier League.

The long-serving Molineux midfielder is counting off the days until the club’s opening fixture at home to West Ham a week on Saturday and will be looking to the side he watches home and away to start on the front foot.

“I think the opening fixtures are crucial,” he said. “Look at what Stoke and Hull achieved last season – they both started really well and that set the tone for them.

“The fixture list has been kind to Wolves in the first few weeks and they have to take advantage of those matches.

“Players and fans will get belief if the team pick up points early on, so it’s all about recording your first home win and then hopefully your first away win and building from there.”

Dennison twice won promotion with Wolves in the late 1980s and, despite subsequent opening-day defeats at Bury (in the Third Division in 1988-89) and Middlesbrough (in the Second Division in 1989-90), the side flourished in their new surroundings.

He recognises that the challenges are altogether stiffer now, though, at a level Wolves have sampled only once since 1984.

“This is the biggest step up there is,” he added. “It’s massive – certainly much bigger than anything I experienced in my time there.

“Wolves found it hard to get any sort of winning mentality last time they came up in 2003 and the way Charlton came and scored four goals from four chances in the first home game showed the difference.

“You just can’t make mistakes at this level because you will be punished. I’m convinced Mick McCarthy has good players but there’s a certain element of unknown territory. Not many of them have played up here before. 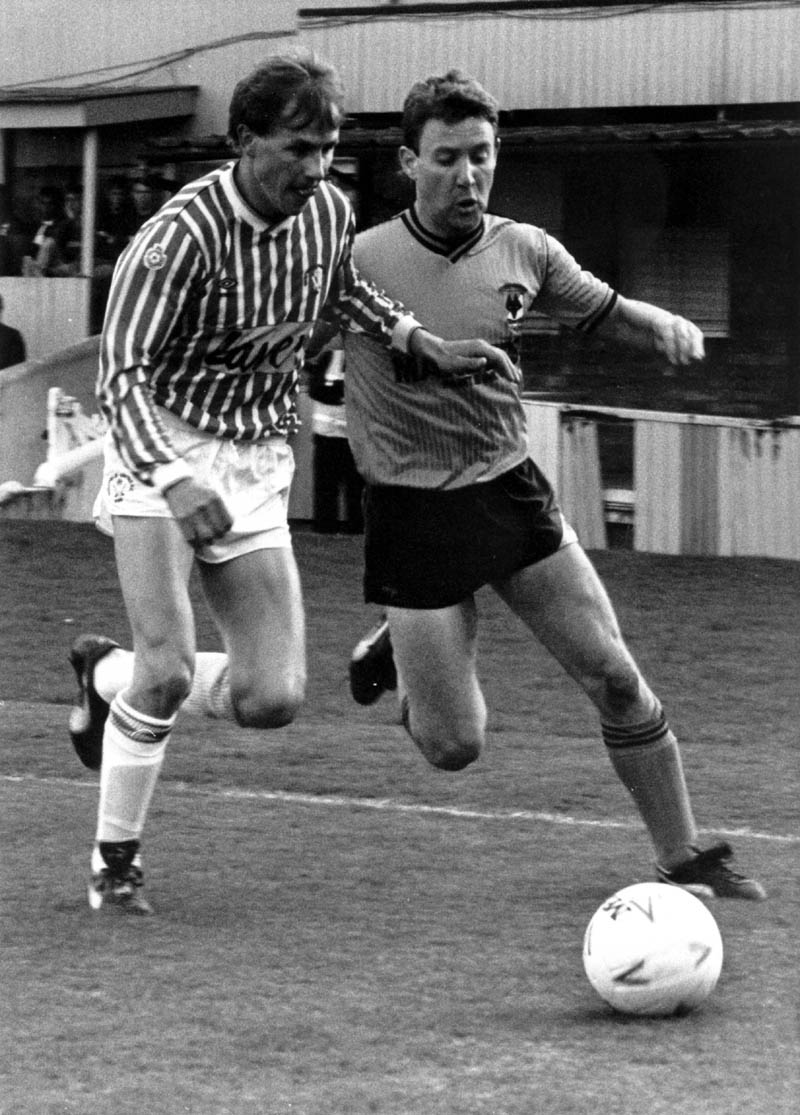 “All I’d say is don’t just aim for 17th place. Stoke did brilliantly to finish almost in mid-table and Hull, who hadn’t got a price to stay up last summer, were excellent in the first few months, although they would probably have gone down if there had been another couple of games.

“Wolves’ pre-season results have been mixed but the players will find an extra 20 per cent when they walk out in front of 29,000 at the first match.”

Dennison, who is 22nd in the club’s all-time appearance list after playing 353 competitive games from 1987 to 1997, is a summariser these days on Beacon Radio and hopes to be at all Wolves’ Premier League games over the next nine and a bit months.