Wolves Trio In The Spotlight 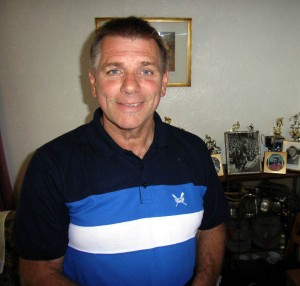 Features on three former Wolves men are among the offerings in the latest issue of the booming nostalgia football magazine Backpass.

After Wolves Heroes tracked down long-time Aussie resident Alun Evans at the end of last season, Backpass cashed in on our detective work by asking us to provide an article on the striker for them as well.

The fruits of that work are to be seen in a two-page spread on the player, who became English football’s first £100,000 teenager when he moved from Molineux to Liverpool in the autumn of 1968.

Also under the spotlight is Mike O’Grady, whose life and times stretch to no fewer than four pages in the magazine’s issue eight.

The 66-year-old was a League Championship winner and England international with Leeds prior to his 1969 move to Molineux, only to then see injuries take a big chunk out of his career.

He played only 41 times for Bill McGarry’s Wolves, although he made a big mark on supporters by hitting a tremendous winner in a home victory over Albion that was shown on Match of the Day.

The third ex-Molineux man profiled is Colin Lee, who was at the club for five years, initially as assistant to Mark McGhee and then as manager prior to Dave Jones.

Now chief executive at Torquay United, the Devonian is best remembered from his playing days for scoring four goals on his Tottenham debut in a 9-0 demolition of Bristol Rovers. 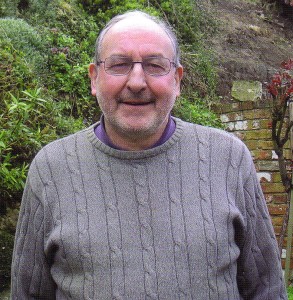 The flip side of his heroics was felt by Bobby Gould, who was in the Rovers side and playing only his second game for them after himself netting a hat-trick, against Blackburn, on his debut a week earlier.

Two-year-old Backpass is growing fast and is now available at many WH Smith, Borders and McColls stores.

It costs £3.50 per issue but special rates are available for subscribers. For more details, please click on the icon in the adverts area on the right of our home page.