Woodruff Pushed Out By Best Pal 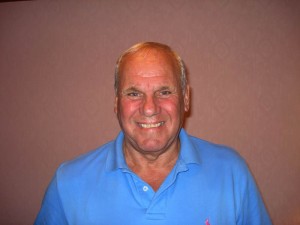 You grow up together at your first club, you are always knocking around together socially and then he repays you by taking your place in the first team!

That was the lot of Bobby Woodruff as a 1960s Wolves player at the hands of his best mate Ernie Hunt.

Woodruff made a fine goal-scoring impression at the post-Cullis Molineux, only to then be pushed towards the fringes by the signing of the impish character who had even been his best man 18 months or so earlier.

“I’d even scored at The Dell and had made a pretty decent start with three goals in eight or nine matches but Ernie had been signed and he came in for the next game.

“I had a couple of spells back in the side that season but became very fed up at missing of games a lot as well and I moved on the following summer.”

Woodruff and Hunt both started their careers at their home town club of Swindon, the former being signed by Stan Cullis as a wing-half for £40,000 in March, 1964.

He was subsequently converted by Andy Beattie to an inside-forward, though, and justified the caretaker manager’s decision by netting 13 times in the 1964-65 relegation season, including a hat-trick of headers against Sunderland in the penultimate home game.

“I was so proud to be at a big club like Wolves, surrounded by internationals,” he added. “I stayed at the Molineux Hotel for a while but went back to Swindon whenever I could and would always meet up with Ernie.

“We were inseparable. Four of us would always go out on a Saturday night and, when we got married, Ernie was my best man and his wife was a bridesmaid. He has always been a practical joker but I have to thank him for getting me to the church on time!

“We were married on FA Cup final day in 1964 and I laid on a TV in a room over the road from our reception so people could watch the West Ham v Preston game.

“Then we left early for our honeymoon in Germany, although I had to be back after a few days to report to Heathrow with Wolves for their tour of the Caribbean. As a country boy whose only previous football trip abroad was to Holland, that was a fabulous experience.

“Ernie signed in September of the following year, the day before the Southanpton game, and I don’t think he wanted to play there because he knew he would be taking my place.

“He sat in the stand instead but played the Saturday after and did so well that I struggled to get back in.” 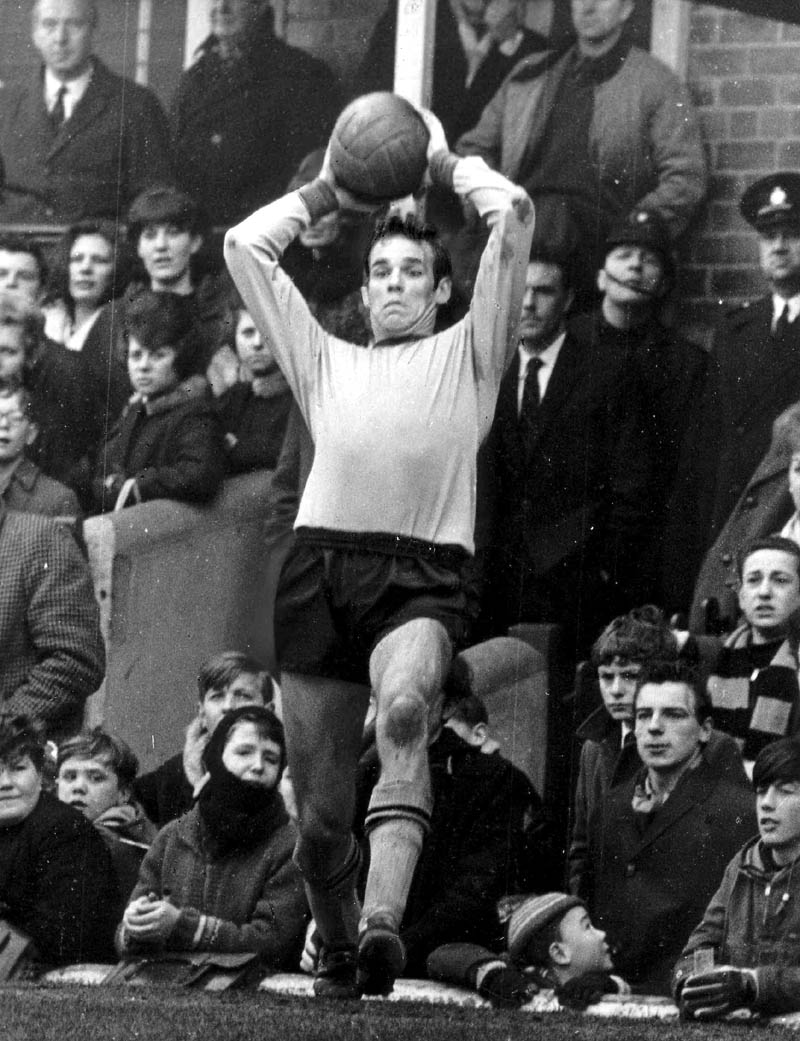 Woodruff, 68, has lived in Cardiff for the last 40 years, having seen out his career at Ninian Park, Newport and at non-League Gloucester, Ebbw Vale and Bridgend after Wolves sold him to Crystal Palace in the summer of 1966 for £35,000.

He coached at Cardiff for two seasons, then, following football, spent 16 years working with young offenders and had substantial stints helping people with mental health issues and in a sport in the community post.

He is probably best remembered from his playing days for his enormous throw-ins, once winning a competition staged at Stamford Bridge before being beaten in the final at Highbury by Malcolm Macdonald.