Graham’s Claim To Piece Of History 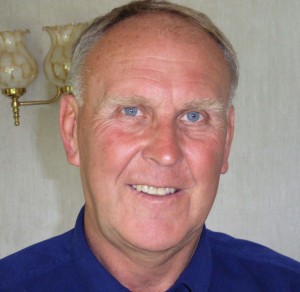 Graham Hawkins on the day Wolves kicked off their 2009-10 Premier League programme.

There have been much longer managerial spells at Wolves than his and other players in the famous gold and black have made hundreds more appearances.

But, even besides his feat in helping Wolves win promotion both from the pitch and from the dug-out, Graham Hawkins believes he has his own small slice of Molineux history.

“As far as I know, there has never been anyone who supported the club, then played for them, managed them and finally scouted for them,” he said.

“I’m not comparing what I did with the great names in Wolves’ history but I think my record of serving them in all those ways is probably unique.

“Dear old Joe Gardiner was there for decades, of course, in various guises – as a player, trainer and scout. But I don’t think he could ever claim the supporter bit like me because he came down from the north-east.

“I watched them from the age of ten and used to be almost the first in the ground at Molineux, jumping off the bus and taking my place in the North Bank, with my box of sandwiches.”

Hawkins, 63, is still living near Nantwich and is into his 11th year in a youth development role with the Football League, having also dabbled in the pub trade and a pottery business since being sacked by Wolves in 1984.

There was also a coaching stint in the Middle East for the man who took the club up against enormous odds at the first attempt in 1982-83 and then brought them straight down when starved of the funds needed for a serious stab at consolidation.

As a player, he was often in the shadow of the likes of Dave Woodfield, George Showell and John Holsgrove and was restricted to 35 competitive first-team appearances in a stay that stretched from 1961 to 1967.

But he is forever grateful for the numerous guiding hands he found at Molineux in his formative years.

“There were some wonderful pros there to help a young lad like myself,” he added. “I remember going on the Caribbean tour in 1964 as a kid and being paired with Barry Stobart, who taught me so much. 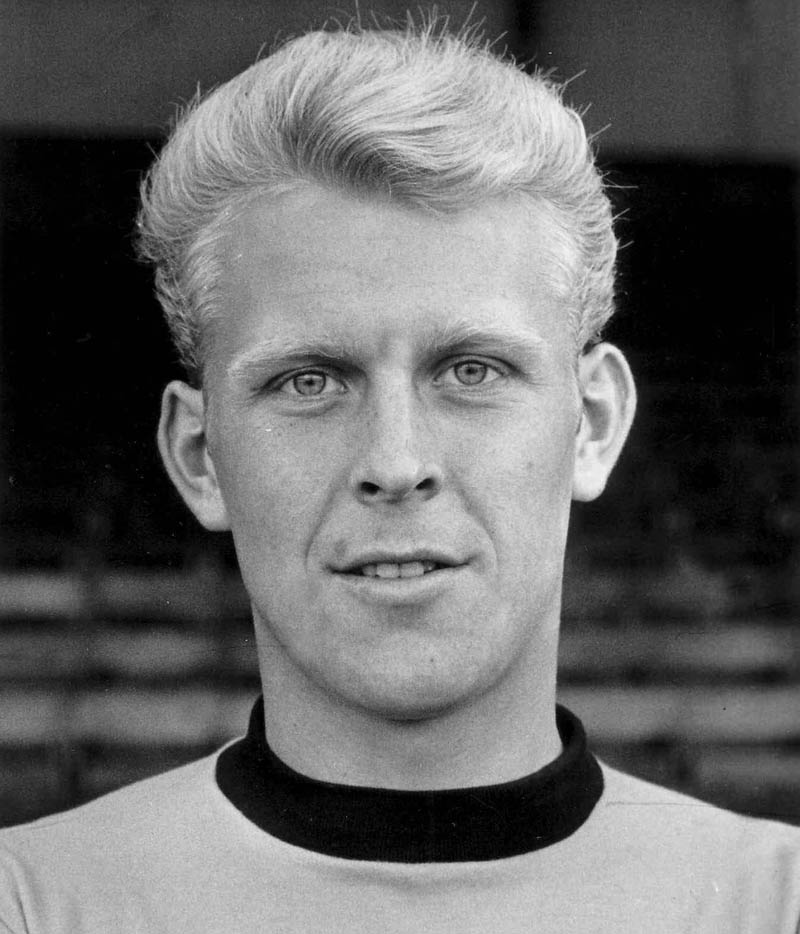 “When we went to the USA in 1967, I roomed with the Doog, who wasn’t the easiest because you had to be a good listener.

“But he was a damned good professional who tried to teach me the right way with regard to things like diet, then there was Mike Bailey, who was a tremendous influence.

“As my no 1 mentor, though, I’d have to choose Gerry Harris. We played together a lot in the reserves and I learned so much from him – and I’m sure he didn’t even know. The way he passed advice on was so natural.”