A Friend Hugh’s Well Worth Having! 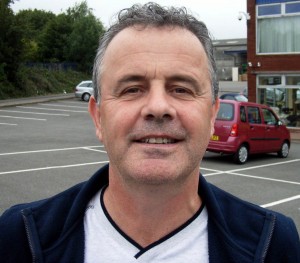 Hugh Atkinson isn’t just grateful to Mick Matthews for a cross that set up the diving header he scored in front of Anfield’s Kop 27 years ago.

He is also thankful to his former Wolves team-mate for digging out a valuable souvenir of his big moment.

“I bumped into Mick some years ago and he was kind enough to get me a dvd of the goal,” Atkinson said.

“The game was on Match of the Day and, although we lost 2-1 in the end after I’d equalised, it’s one I’m glad to have a copy of. Obviously I remember it with some affection.

“As a midfielder, I didn’t get that many goals but I did also score one in a draw at Tottenham on my 20th birthday the season before and one against Coventry.”

Atkinson was brought to the West Midlands by then youth coach John Jarman during Sammy Chung’s reign as manager but played virtually all of his 52 first-team games in two subsequent seasons.

“Ian Greaves was also good to me in the short time he was at the club and I’m proud that all the matches I played for Wolves were while they were a top-division club.

“My biggest disappointment was not playing in the FA Cup semi-final against Spurs in 1981. Ian Ross told me on the Friday to get a good night’s sleep because I was likely to be in but Barney went for Emlyn Hughes in midfield instead at the last minute.”

As a Dubliner who has lived in the West Midlands since the late 1970s, Atkinson’s accent these days is part Black Country and part Emerald Isle.

And also tucked away in his memory are other appearances with a Anfield connection. He played there for the Republic of Ireland under-21s in a defeat against England and faced Liverpool for the senior Irish side at Dalymount Park, albeit in a fixture that didn’t bring him an official cap. 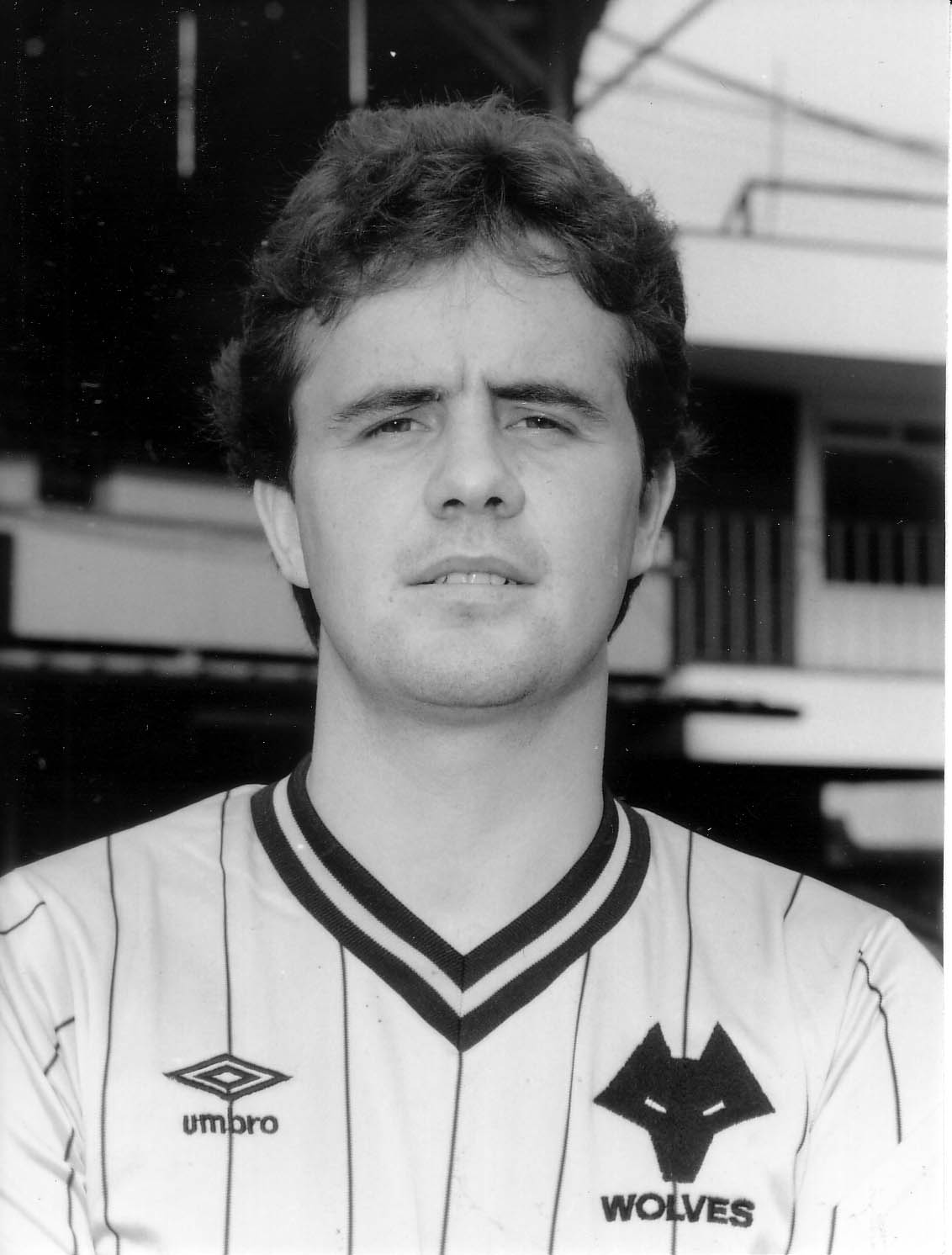 All kitted out and ready to go in his playing days.

Since winding down his career with the likes of Exeter, York, Darlington and then local sides Harrisons (with John McAlle and Derek Parkin) and Wolves Sporting, he has been in the police force for over 20 years.

All of that service has been in this area and he is now in plain clothes in the offices rather than on the beat or traffic patrol as in the past.

“I have seen plenty of Geoff Palmer over the years through work and am glad to say I’ve never had to nick any of my former Wolves team-mates!” he said.